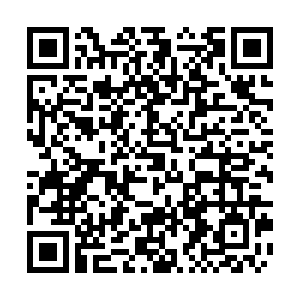 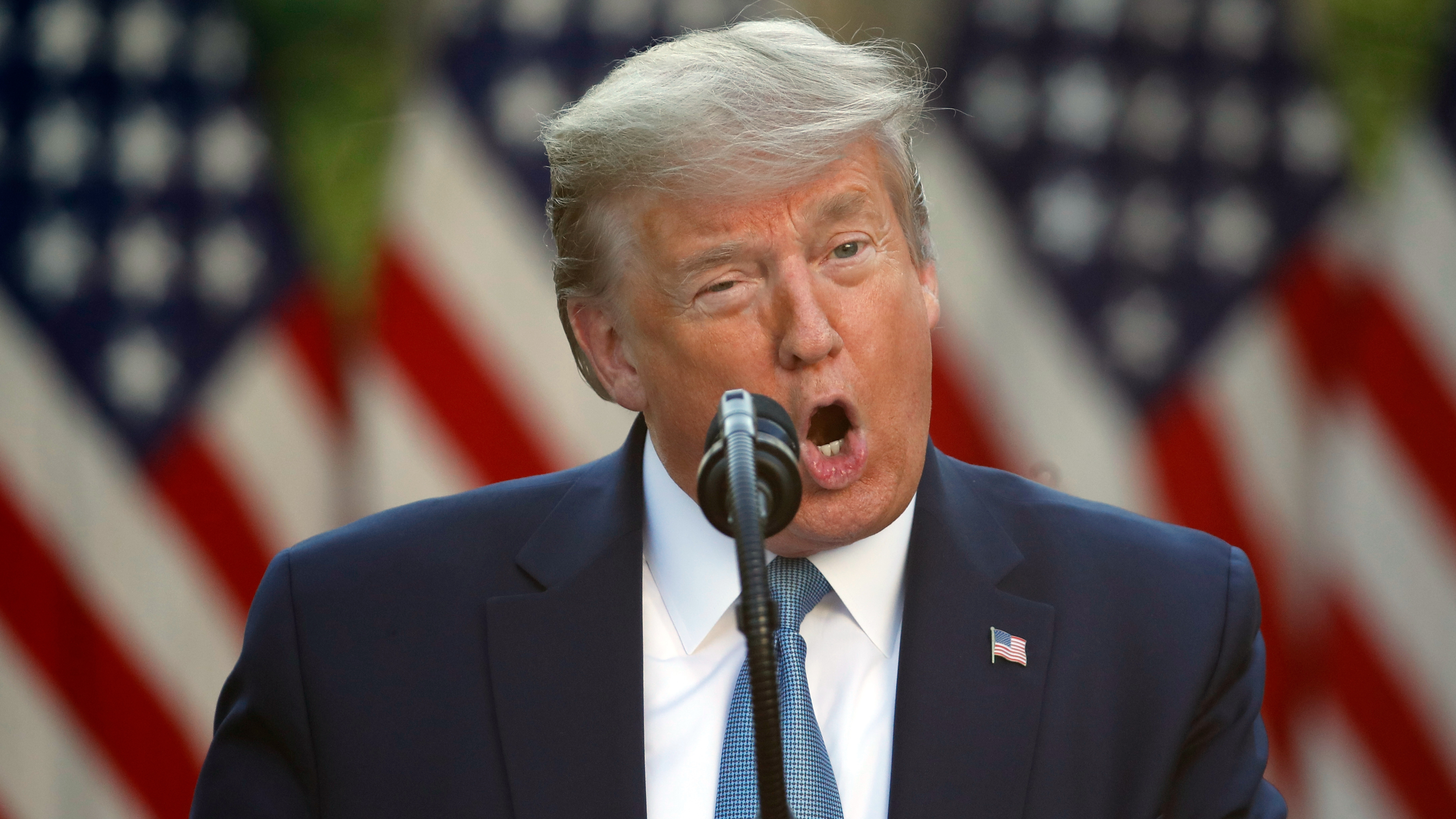 President Donald Trump speaks about the coronavirus in the Rose Garden of the White House in Washington, DC, U.S., April 15, 2020. /AP

President Donald Trump speaks about the coronavirus in the Rose Garden of the White House in Washington, DC, U.S., April 15, 2020. /AP

On Friday night a report emerged in Politico that contained details of a 57-page leaked document from America's Republican Party detailing their strategy for the upcoming elections. The booklet recommended that candidates should exclusively focus their electoral push on scapegoating China, blaming them for the COVID-19 epidemic which it described as a "hit and run."

The document urges the party to "not defend Trump" but to attack Beijing and focus on portraying the Democrats as "soft on China," arguing that this will constitute an "effective strategy." The document was written by Brett O' Donnell, who has also advised Mike Pompeo and Arkansas Senator Tom Cotton.

Those following American politics closely are not likely to be surprised by this development. Since the COVID-19 outbreak has taken root in the country, the blame game concerning China by many in the country's media and political class has already been going for some time and the fact that the Republican election campaign would be built around such an initiative is also not a huge revelation.

With nothing else left to champion in terms of their record in office or legacy, all the GOP has left is the pursuit of blinding nationalist hatred against Beijing in the aspiration to whip up their base. Irrespective of how effective this may be, the consequences will be long set and deep, it will poison American society and take the country backward.

Unfortunately, China is the obvious choice for the Republicans because one has to question "what else do they have left?"– The impact of Trump's disastrous management of the COVID-19 epidemic has seen the United States accumulate more cases than any other country on the earth, experience an economic decline set to be worse in the short term than the Great Depression with an annual GDP loss forecast of up to 12 percent, whilst unemployment exceeds 20 percent of the workforce is at the highest ever level and the country's governance failures have been duly exposed.

Trump aimed to champion his economic record at the forefront of his campaign and has seen that wiped out in an instant. 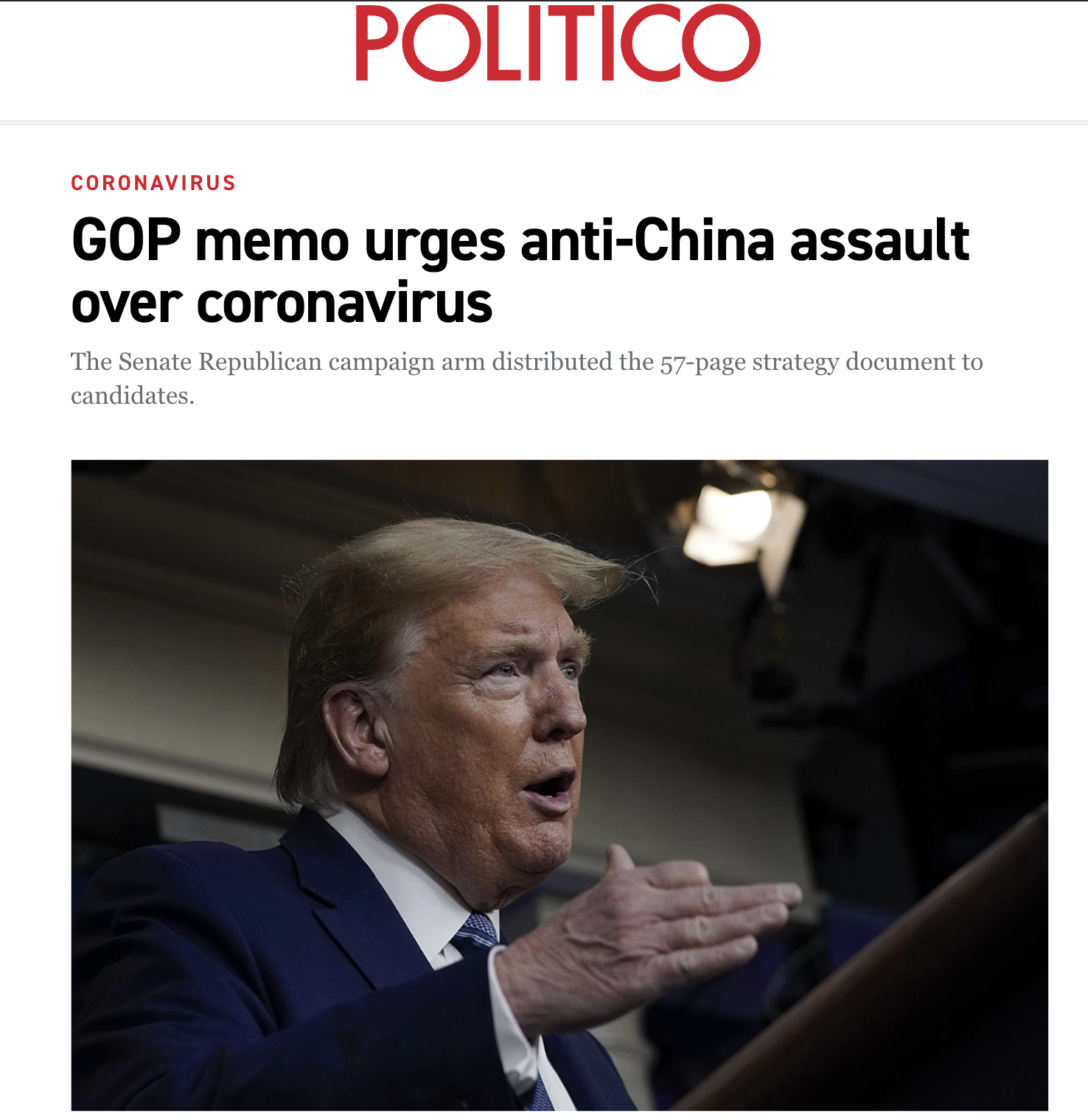 As a result, there is nothing left for the Republican Party to draw from than the pursuit of aggressive, hyper-nationalist venting against China and the weaponization of public anger. The Republicans will threaten repercussions on Beijing, accuse their opponents of being apologetic and reconciliatory and thus show they are standing up for America in the hope it will mobilize voters to their cause and overlook Trump's own well-documented failures in responding to the virus.

Given this, such a campaign strategy is not a sign of strength but a sign of weakness, as they have nothing effectively left in their arsenal but the meting out of hatred.

In doing so, one must question: what is their vision for America? What will this achieve by doing so? The bigger picture is that such a campaign may be effective in the short term as a cold war and racist dog whistle; however the social and political repercussions for the United States will prove to be enormous.

Fanning the flames of xenophobia and hysterical indignation will, as the Trump administration already has, prove deeply detrimental to American society, further erode its values and in the long term stifle progress by turning the country inwards on itself and committing to a geopolitical confrontation which will not be in its long-term interests. It resembles a nation in decline and moral decay, not too dissimilar to post World War I Weimar Germany.

Thus, the road the Republican Party proposes to take will toxify America, harm its best interests in the long run and make this world a less stable and less safe place. The memo noted that it "stands with the Chinese people against the Communist Party"– but this is at best laughable, and at worst insulting.

Not only will few in China agree with this, but ultimately this path of indignation will make the United States an inhospitable place not only for people of Han Chinese ethnicity, but all Asians a whole. What may seem like an "effective" tactic will render America a cauldron of hatred.