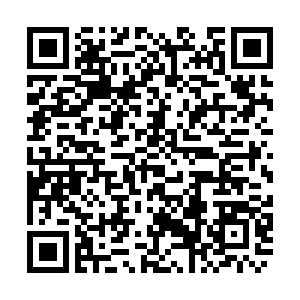 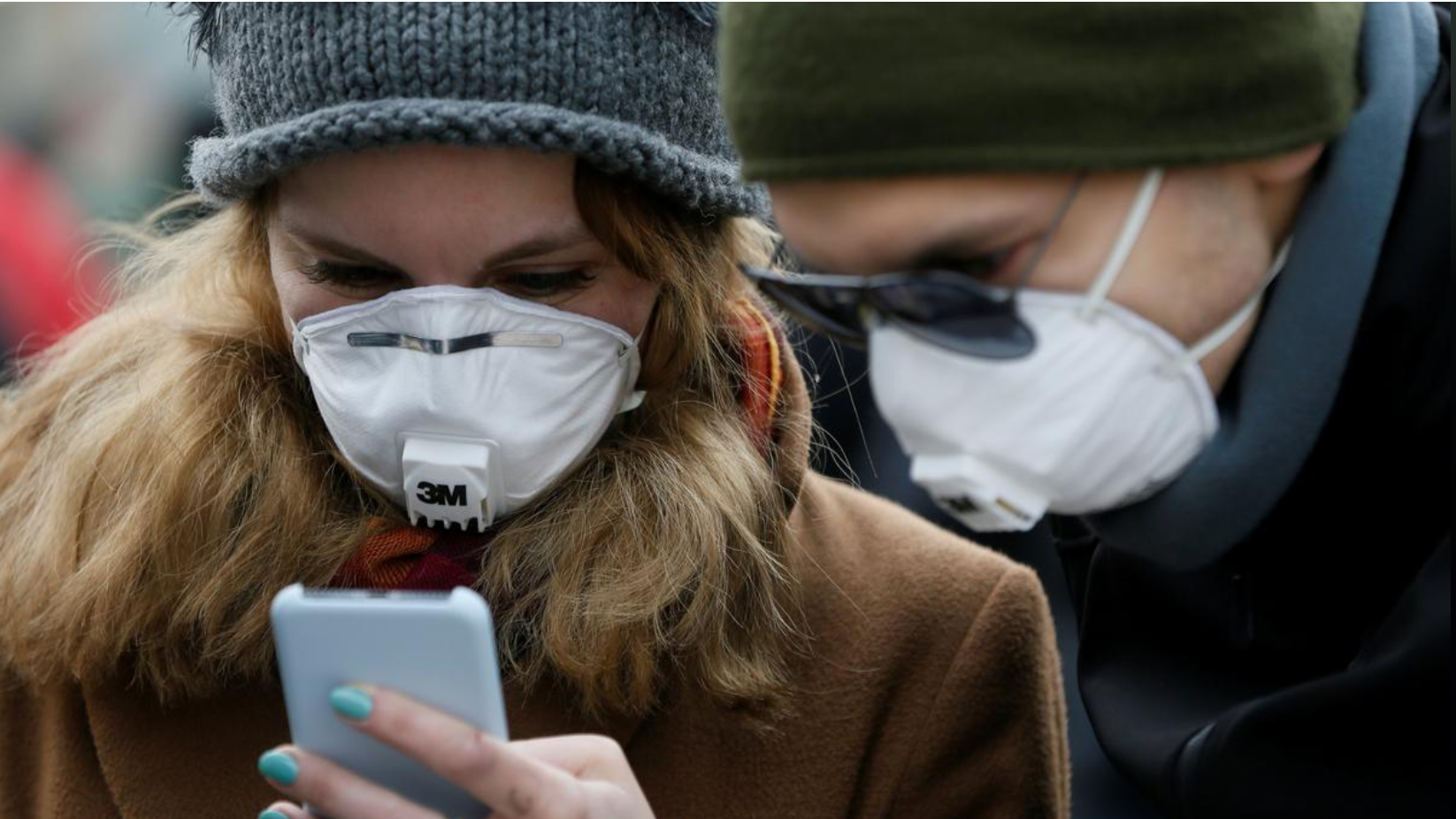 On the evening of April 24, a senior Chinese diplomat in the United Kingdom, Chen Wen, told the BBC in an interview that an independent inquiry following the COVID-19 pandemic would be "politically motivated" and at best counterproductive. She told the broadcaster that "We are fighting the virus at the moment, we are concentrating all our efforts on fighting against the virus. Why talk about an investigation into this? This will divert not only attention, it will divert resources… I think no one can agree on this... It would serve nobody any good." The interview comes amid calls from figures in English-speaking countries demanding such an inquiry, with Australia's Prime Minister Scott Morrison calling for one this week.

Of course, such requests come with an embedded spirit of retribution. Chen Wen is right to point out that this isn't a serious effort to enhance the global response to future pandemics, it's a political blame game, one which would be used in an attempt to subjugate and humiliate China to the ends of other countries. Whilst Beijing is not opposed to international cooperation, what is being proposed here is not a sincere nor earnest attempt at "lessons learned." It's coming from opportunistic politicians who want to deflect and offload blame for their own failures on to China as an easy target.

The idea of an inquiry after the COVID-19 outbreak is the pinnacle of western elitism because it plays upon the belief that a certain group of countries have an exclusive monopoly over what constitutes objective "truth and facts" and that others do not. Therefore, when charges are being leveled against a perceived "other" or adversarial country, the mindset in the West is that what is claimed about such countries can be wrong or inaccurate, and whatever the country or similar countries say cannot be true or honest. Therefore, the West reserves itself to pass "judgments" about such countries on their behalf. What they say goes and what others say does not. 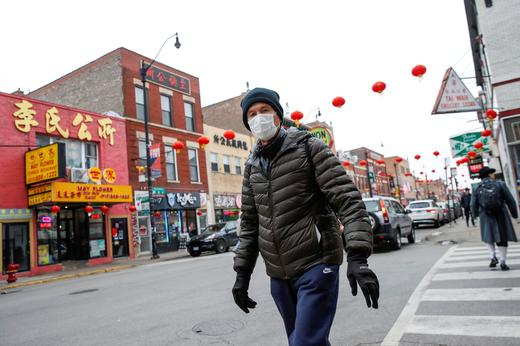 A man wears a mask walks in Chinatown following the outbreak of the novel coronavirus in Chicago, U.S., January 30, 2020. /Reuters

A man wears a mask walks in Chinatown following the outbreak of the novel coronavirus in Chicago, U.S., January 30, 2020. /Reuters

Few scrutinize that such claims can, of course, be deceptive and subordinate to political interests. The demand for an "inquiry" concerning the outbreak of the COVID-19 is not an earnest attempt at accountability, its politicians looking to establish their own narrative on what happened, cherry-pick a few headlines out of it with media contacts and in turn play to the gallery pointing fingers at Beijing and subsequently absconding themselves of their own responsibility in handling the virus. When they talk about China "cooperating" with an inquiry, that does not mean giving China an equal role or say in it, as nothing Beijing or argues says would be taken seriously. Its own successes in fighting the virus, such as found in studies pursued by independent peer-reviewed publications such as Tthe Lancet, would be ignored.

Given this, China perceives such an "inquiry" would essentially be an effort at self-humiliation and thus subordination to the western knowledge structure which feigns objectivity and impartiality, but does not truly pursue it in practice. Therefore, how could such an effort contribute towards overcoming COVID-19? Would it give insight into what measures worked and what did not? Would it make progress towards developing vaccines and other treatments? Would it ensure global level recommendations on how to fight the virus? Not likely. It would instead move to pinpoint blame on China, stir up international confrontation and serve as respite for political classes in the midst of public anger.

In this case, whilst cooperation against the virus on a global level is essential, this is not the appropriate way forward. The politics of anger, retribution and shaming cannot win a battle which is not yet won, and nor can it help the world move forward in the practical steps needed to combat the virus. The logic of an inquiry is premised on the assumption that only one country has true accountability and others do not. China is ready to work with the international community, but it is not prepared to be a punching bag on behalf of certain countries.