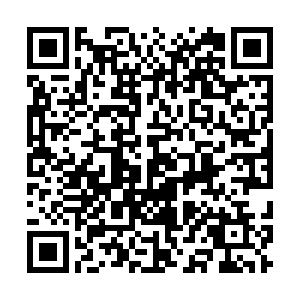 Chinese authorities on Monday praised the country's socialist system by highlighting the timely measures taken to cover the medical fees of COVID-19 patients.

The decision was made in late January at a time when infections were climbing in the country in order to guarantee "timely and thorough treatment" to the patients. Expenses incurred from drugs and medical services related to the coronavirus treatment were completely covered by the country's medical insurance funds.

"This shows the advantage of our socialist system," authorities said in a meeting on deepening reforms on all fronts, including the public health sector. The meeting was presided over by President Xi Jinping, who is also the general secretary of the Communist Party of China (CPC) and head of the Central Commission for Comprehensively Deepening Reform.

According to a statement released after the meeting, the fair usage of the medical insurance fund was highlighted, with officials calling it the "fund to save lives." They urged the improvement of the law-based system and called for building a preventive mechanism for a healthcare fund that features all areas and all procedures for "the sustainable development of China's healthcare system."

Officials also called for the improvement of the ability to gather medical supplies and resources in time of public health emergencies like the COVID-19 outbreak.

ChiNext stock market continues to find its own position

In terms of economic reform, authorities proposed a registration-based system for China's ChiNext stock market, a NASDAQ-style subsidiary of the Shenzhen Stock Exchange. "It's an important preparation for improving the functions of the capital market," read the statement.

Experts predict that ChiNext could see its first initial public offering under the registration-based system later this year. 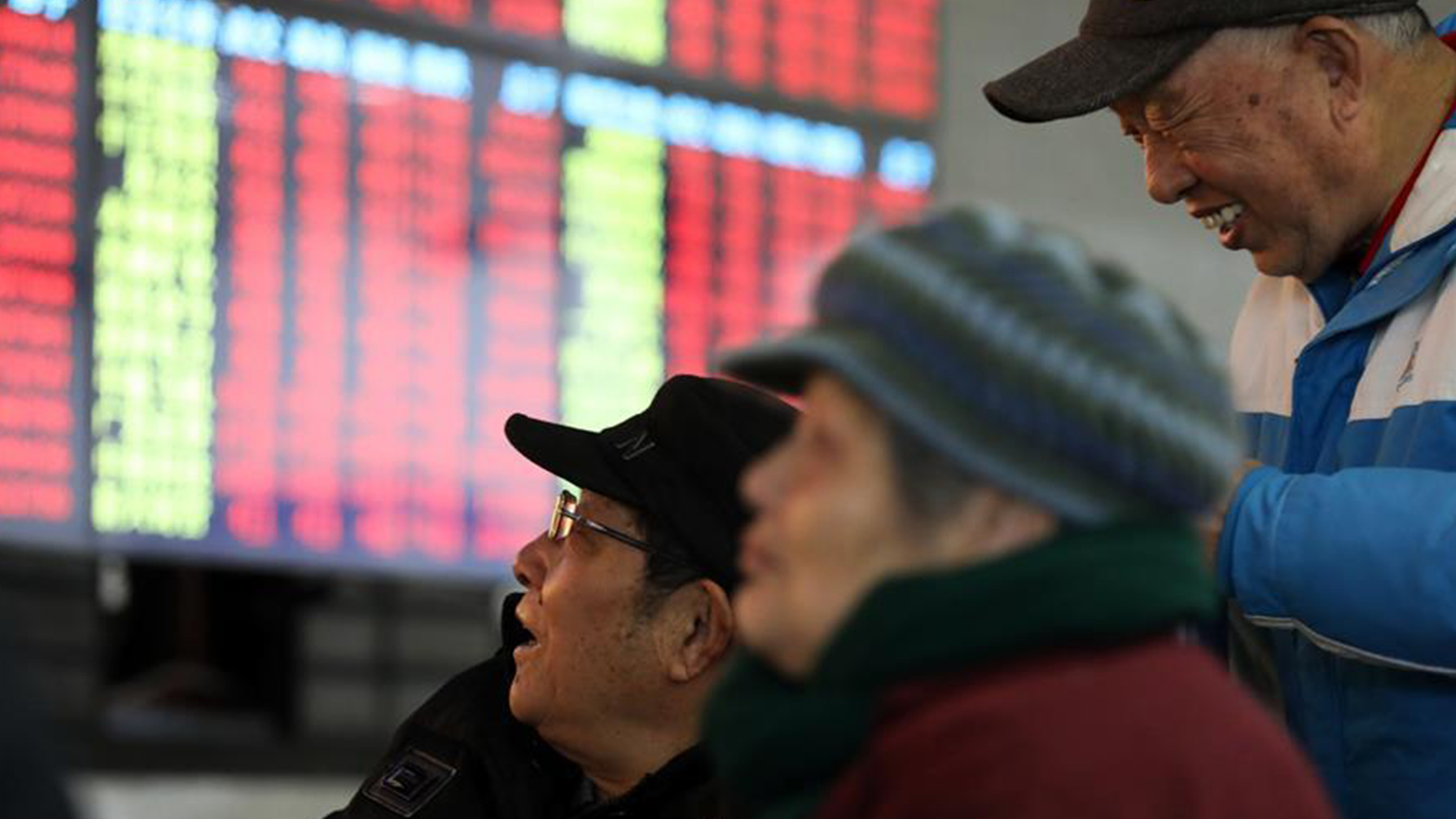 ChiNext needs to find what differentiates it from other stock markets and promotes its own "specialty," officials pointed out in the meeting, hoping for a complementary market setup that features an appropriate level of competition.

"We're eyeing a structured, transparent, open, vigorous and resilient capital market," they said in the meeting according to the statement.

Once the reforms take effect, there will be no up and down limit for the first five days after a company lists on the stock exchange. After that, the up and down limit will be adjusted to 20 percent from the current 10 percent level.

Ecological protection also topped the agenda of the meeting. "The innovative idea of sustainable development should be continued," authorities pointed out.

Just days ago, President Xi wrapped up his tour to northwest China's Shaanxi Province, where he called on local leaders to be the "ecological guardians" of mother nature's ecological system. 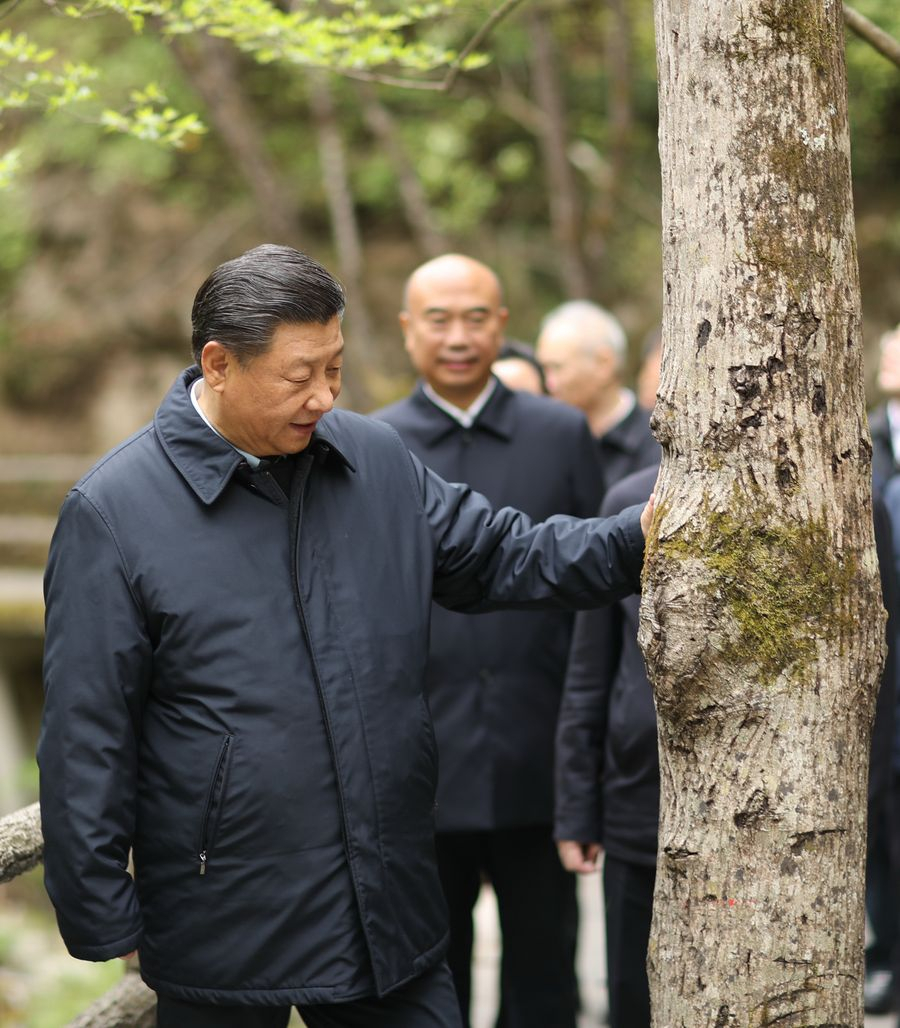 "Students' health conditions need to be improved, while shaping their determination and personality," authorities said in Monday's meeting.

"Students' well-being should be number one priority," they said.

A slew of proposals have been approved during the meeting, including plans for Global Entrepreneurship Monitor reform, ecosystem protection and teenagers' education.

The statement also said that President Xi stressed efforts to deepen reform, improve institutions, enhance governance system, and make good use of institutional strengths to respond to risks and challenges.