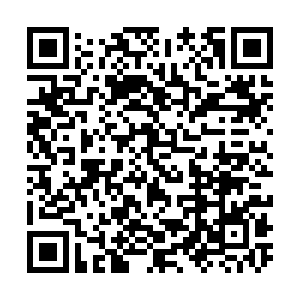 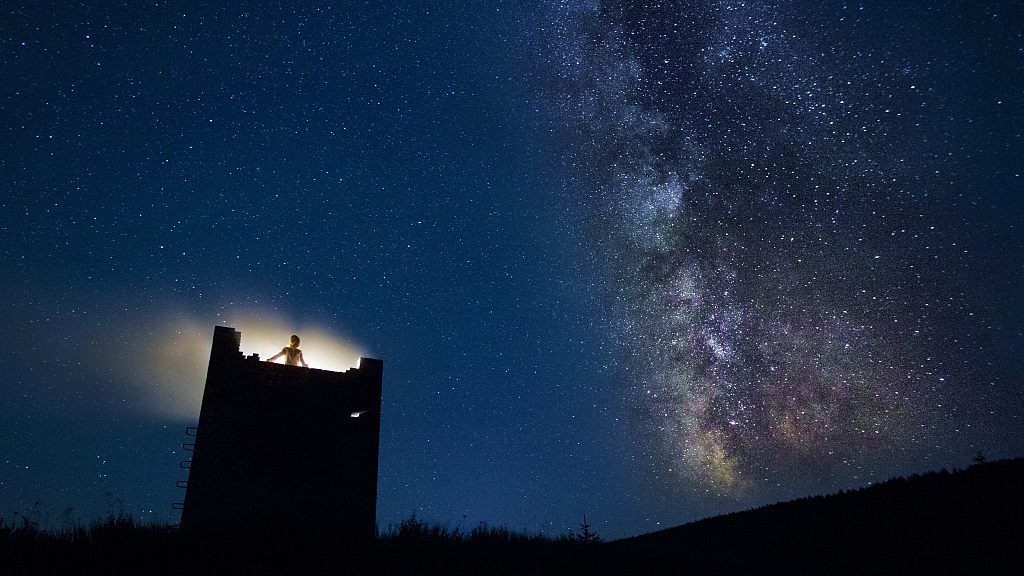 The film adapted from the award-winning sci-fi novel "The Three-Body Problem" is planning to start shooting this year, according to the Beijing-based news portal bjnews.com.cn on Sunday.

The report said the movie project has been in the works for four years, during which the script has been reviewed and the special effects worked out. The film director, whose name has not yet been disclosed, has been cited as saying they hope the special effects will be a closed depiction of the scenes described in the novel.

The news that the "The Three-Body Problem" will be made into a film was announced in 2015. Last year, a TV series and animation based on the novel were launched, and the adapted comics were published online.

According to the 2019 annual report of TV and film production company Beijing Enlight Media, it will start the preliminary for "The Three-Body Problem" film in 2020, along with the second installment of last year's blockbuster animation "NeZha." 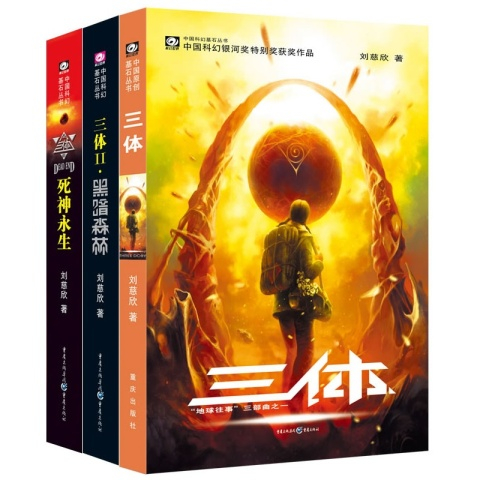 The covers of "The Three-Body Problem" and the "Remembrance of Earth's Past" trilogy. /Via web

The covers of "The Three-Body Problem" and the "Remembrance of Earth's Past" trilogy. /Via web

While fans wait impatiently for their favorite sci-fi to hit the silver screen, "The Three-Body Problem" author Liu Cixin calls for forbearance, saying turning the novel into film or TV series takes time.

"Many famous sci-fi novels, such as Isaac Asimov's 'Foundation' series and Arthur C. Clarke's 'Rendezvous with Rama,' have taken dozens of years to prepare for the shooting," Liu said. "We have to be patient with the 'The Three-Body Problem.'"

The novel, the first of Liu's "Remembrance of Earth's Past" trilogy, won China its first Hugo Award in 2015. The trilogy gained huge popularity across the world and has been considered a landmark of the rise of Chinese science fiction.

(Cover image: A view of the night sky. /VCG)