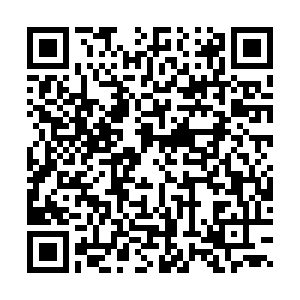 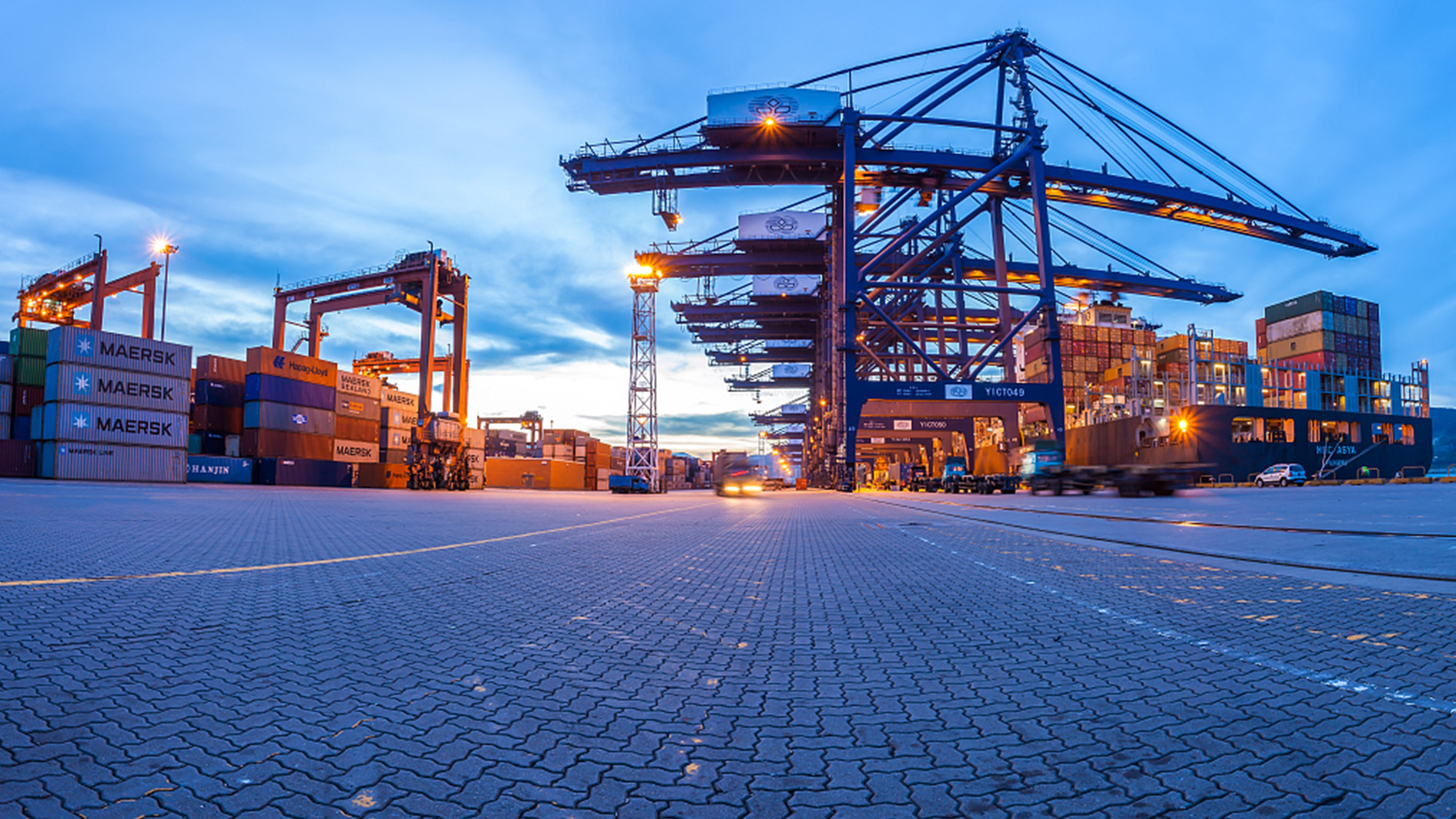 China's National Bureau of Statistics (NBS) released profits of the country's major industrial firms in the first quarter on Monday. Experts said the data shows multiple positive signals thanks to the efficient and effective initiatives taken by the government.

NBS says the profits earned by China's industrial firms in March fell 34.9 percent from a year earlier to about 371 billion yuan (52 billion U.S. dollars). It's not quite as bad as the 38.3 percent slump in the January-February period, the steepest fall for at least a decade.

"For example, the total revenue of the industrial enterprises in March now stands at 85 percent of the level during the same period of 2019. Comparing to January and February period, the level was 78 percent," Xu added.

Xu said the data points to the bounce-back of economic growth, and the power consumption data also supports this trend.

Xu mentioned that the trend of bounce-back was bolstered by the efficient and effective initiatives taken by the government. "Not only on the demand side, but more importantly on the supply side, for example, the government helps solve the labor problems and assist the enterprises to prevent the epidemic."

"I think the most important thing is to guarantee transportation, logistics, and coordinate the supply chain channels. These efforts help enterprises a lot, and alleviate the pressure in cash flow and operating cost. Policies like tax exemption or reduction are very effective and help improve enterprises recover in March," Xu further elaborated.

Xu said the liquidity performance of Chinese industrial firms - especially for manufacturing sectors - is quite exciting.

The days sales of inventory is a financial ratio that indicates the average time in days that a company takes to turn its inventory, including goods that are a work in progress, into sales.

Xu noticed that at the end of February, the inventory day stand at 29.7 days and this number decreased by 13 percent to 25.8 days at the end of March.

"It is still quite high, but comparing to last month it's a big improvement," Xu said.

Days sales outstanding (DSO) is another important measure of the average number of days that it takes a company to collect payment after a sale has been made. Xu also noticed that at the end of February, the DSO was 75 days. Then at the end of March, it decreased by 13 percent to 65.8 days.

"But we can understand that when companies are under a kind of uncertain situation, they may try to protect their cash position. For one individual company, they may extend the payment term or do things like this, so for the larger system, this will make some impact. This will make the DSO much larger compared to normal years," Xu further explained.

The NBS data also showed 28 of the total 41 major industrial categories saw profits either increasing faster or declining at a slower pace compared to January and February, which accounts of around 70 percent of the whole.

Xu introduced that from industry perspective, the analysis of the economic impact of all segments is based on two dimensions -- one is profitability impact, and the second is liquid liquidity impact. "So profitability actually determines the company's willingness to ramp up its business, and liquidity determines its capability."