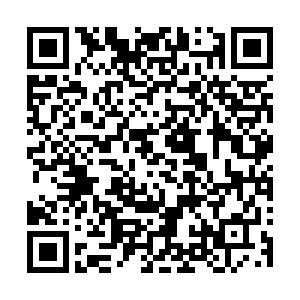 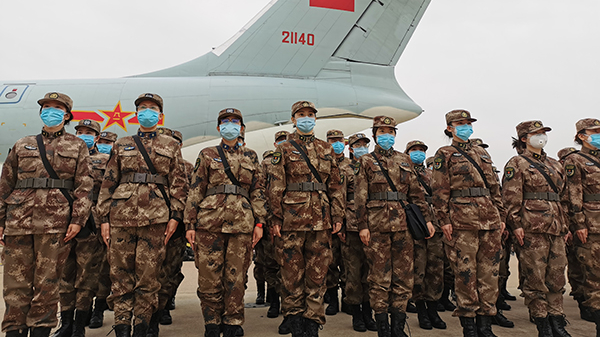 Dr. Robert Lawrence Kuhn was confident from the beginning that China would overcome the COVID-19 epidemic because of three reasons: its commitment, competence, and readiness to change and improve.

"China's system of party-led, strong government can deal more effectively, more efficiently and more rapidly with the stringent demands of a lockdown, quarantine and containment, and mobilization of national resources and healthcare professionals," explained Kuhn, who is chair of The Kuhn Foundation, an organization that advances the understanding of science and philosophy.

As Kuhn noted during an interview with Chinese media, the strong leadership of the Communist Party of China (CPC) was the main force behind its victory over COVID-19. In the face of another challenge, the ruling party demonstrated its historical role in defending the interests of the Chinese people. It provided further evidence that adherence to the centralized and unified leadership of the CPC is one of the most significant advantages of China's national governance system.

On January 7, which was during the early stages of the pandemic, President Xi Jinping gave a clear statement about the country's prevention and control work at a top decision-making meeting. As the virus spread, he chaired several high-level meetings during which he issued direct demands on how to proceed. During a meeting with visiting World Health Organization Director-General Dr. Tedros Adhanom Ghebreyesus, President Xi emphasized that "people's safety and health always come first."

Throughout the pandemic, the President undertook inspection tours of Beijing and Wuhan, as well across the provinces of Zhejiang and Shaanxi. He offered sincere gratitude and greetings to frontline personnel, conveying the idea of people-oriented governance and sending out a clear signal that China can prevail. The nation's ruling party and its government demonstrated through their actions that they are steadfast guardians of the interests of the Chinese people.

Analysts have attributed China's success in overcoming the virus in a relatively short time to its extraordinary mobilization ability and the institutional advantage of concentrating resources to accomplish large undertakings.

In the face of sudden outbreaks, almost all countries have faced challenges with insufficient medical personnel, a shortage of hospital beds and a lack of medical supplies. With its strong social mobilization and organizational capabilities, China has been able to quickly solve these problems and has effectively contained the spread of COVID-19. 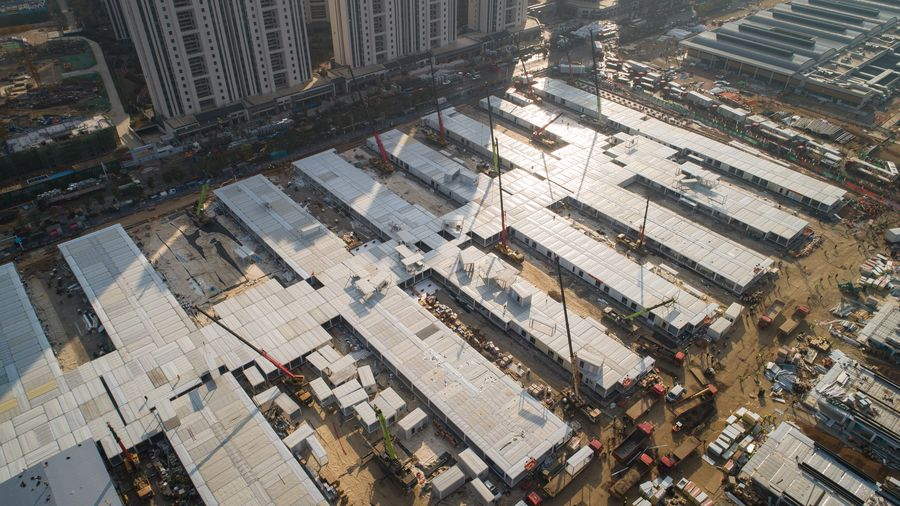 To support the prevention and control work in Hubei Province, particularly the virus-hit city of Wuhan, more than 330 medical teams and more than 42,000 medical personnel were quickly dispatched from across China. The city promptly built a batch of emergency specialty field hospitals and temporary hospitals to ensure no infected patients were left without healthcare.

Medical equipment manufacturers overcame difficulties, going all out to resume production and guarantee medical supplies for the frontline. "Life comes first" became the cornerstone of China's pandemic prevention and control work. Furthermore, the public's COVID-19 medical expenses were all covered by the country's healthcare insurance system and government budget.

China's countermeasures against COVID-19 have impressed U.S. political writer Sara Flounders. In an article, she wrote that the steps China has taken around the coronavirus"reaffirm the basic socialist character of the Chinese state" and that "in a crisis, the Communist Party controls the state and has the leverage to make decisions not dictated by capitalist profits."

As a Chinese saying goes, "Triumph comes when leaders and followers share the same goal." Under CPC leadership, resolutely overcoming the virus became a national consensus resulting in the entire country, including Wuhan, swiftly implementing a slew of countermeasures, including lockdowns.

Over 1.4 billion Chinese nationals responded to the government's appeal and conscientiously stayed at home, clearly understanding the importance of local interests being subject to overall interests, as well as personal interests subject to public interests, in times of emergency.It is why after a nine-day field trip in China WHO Assistant Director-General Dr. Bruce Aylward said that every Chinese had a high sense of responsibility and was willing to contribute through sacrifice.

As the situation improves, China has accelerated the restoration of social and economic order. The flexible approach reflects the improvement of the institutional strength and flexibility of China's governance system and capability, winning recognition from Dr. Tedros: "The speed with which China detected the outbreak, isolated the virus, sequenced the genome and shared it with WHO and the world are very impressive, and beyond words." He also noted: "This is the advantage of the Chinese system, and the relevant experience is worth learning for other countries."

In the meantime, faced with a health emergency, all countries have encountered flaws and problems in their responses. President Xi Jinping has pointed out that lessons must be learned from this pandemic. "The reason for the success of the Communist Party of China lies in continuously drawing lessons, self-correction and self-perfection," said the president. The courage to face problems and dare to reform is also a manifestation of China's institutional advantages.

As Xi observed, major historical advances usually come after major disasters. After this pandemic, China's system and governance capacity will be further improved. The nation will be more determined to overcome challenges on the road to development. It is foreseeable that China will play a more significant role in assuming international responsibilities over time.