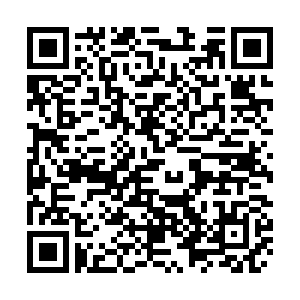 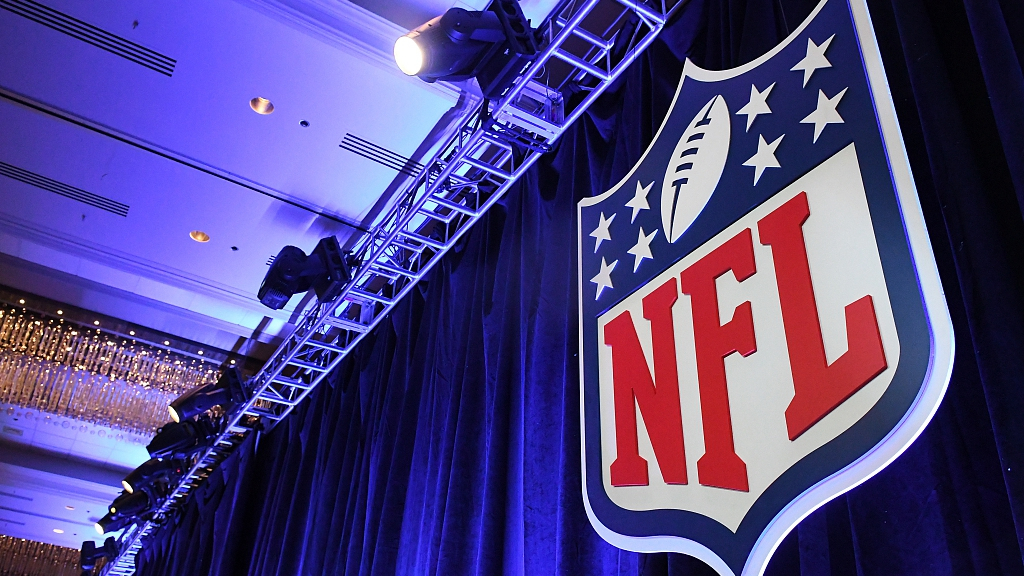 It must be a bittersweet day for major sports channels in the U.S. now that the final numbers are in for the first ever virtual draft of the National Football League (NFL).

Despite almost all sports being canceled due to the COVID-19 pandemic, leaving fans with little to watch, at least there is something worth cheering for.

According to Nielsen ratings, the 2020 NFL Draft drew over 55 million total viewers over the three-day event, which set all-time highs for media consumption, up 16 percent from 2019.

An average of 8.4 million viewers watched at least one day of the draft across ABC, ESPN, NFL Network, ESPN Deportes and digital platforms.

"I couldn't be more proud of the efforts and collaboration of our clubs, league personnel, and our partners to conduct an efficient draft and share an unforgettable experience with millions of fans during these uncertain times," NFL Commissioner Roger Goodell said in a statement.

"This draft is the latest chapter in the NFL's storied history of lifting the spirit of America and unifying people," he added,

"In addition to celebrating the accomplishments of so many talented young men, we were pleased that this unique Draft helped shine a light on today's true heroes – the healthcare workers, first responders and countless others on the front lines in the battle against COVID-19."

"We are also grateful to all those who contributed to the NFL family's fundraising efforts," Goodell said before adding the NFL has raised over 100 million U.S. dollars in coronavirus relief.