Nadal pessimistic over chances of return to normal for tennis
CGTN 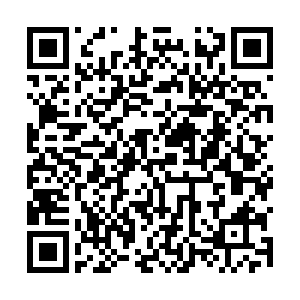 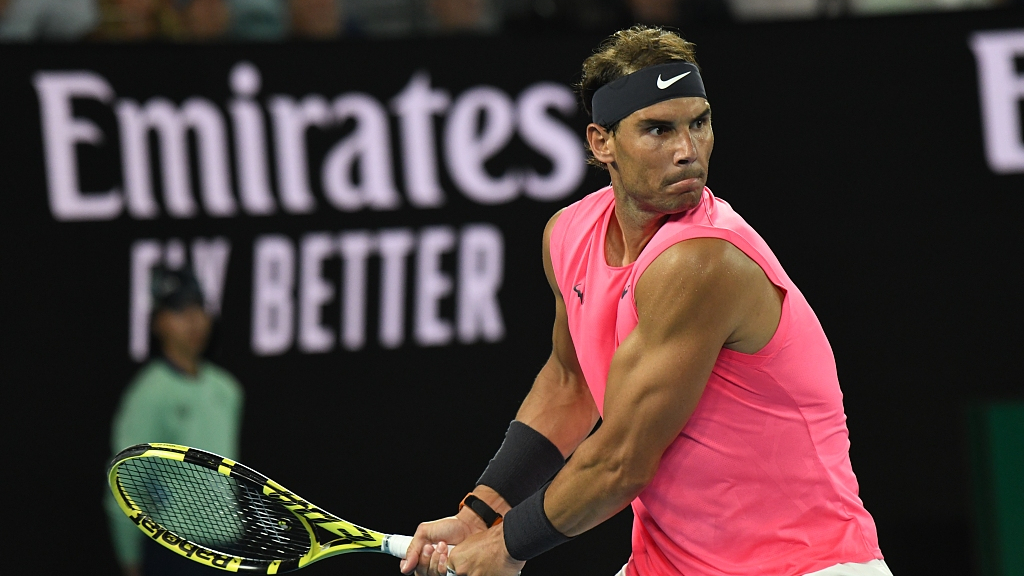 Rafael Nadal in action during the Australian Open in Melbourne, January 29, 2020. /VCG

Rafael Nadal in action during the Australian Open in Melbourne, January 29, 2020. /VCG

Rafa Nadal has said he is very pessimistic about the possibility of tennis returning to normal any time soon because of the new coronavirus pandemic that shut down the sport last month.

Professional tennis has been suspended until the end of July, at the earliest, and the Spaniard said on Sunday that serious problems stand in the way of a resumption.

"From my point of view, I'm very pessimistic that the circuit can resume normal activity," the world number two said in an online chat organized by the Spanish Tennis Federation.

"In tennis, you need to travel every week, stay in hotels, go to different countries.

"Even if we play without an audience, to organize any event you need a lot of people involved, which cannot be ignored. At an international level, I see a serious problem."

The coronavirus outbreak has decimated the world sports calendar, forcing the postponement of the Olympic Games, which includes tennis, and the cancellation of Wimbledon.

French Open organizers have rescheduled that event for the end of September, shortly after the U.S. Open, although Nadal said public health took priority over tennis tournaments.

"We have already said many times we are in a very difficult moment, for everyone," Nadal added.

"Step-by-step it looks like things are slightly less bad, but we've been through one and a half very tough months, lots of irreparable losses and other losses that are less important, but without doubt will cause suffering in society in the following months.

"I hope it will be months not years because it's also an economic issue as well. Lots of people are going to lose their jobs. These are sad moments when you see so many people dying."

Nadal, 33, said that even when tennis does resume the players will need to recover their fitness levels.

"It will be a very tough job to regain fitness and you will need lots of discipline and lots of suffering," he said. "The sooner we can resume activity the better. From the point of view about going back to competitions, I'm pessimistic.

"But there are many other things more important than tennis."

Nadal is due to play in a 'virtual' Madrid Open starting on Monday with 32 of the world's best players swapping rackets for gaming controls in a computerized version of the tournament.