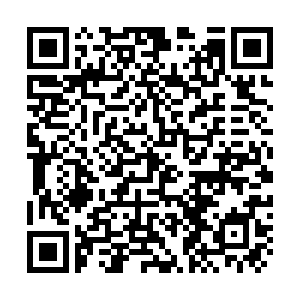 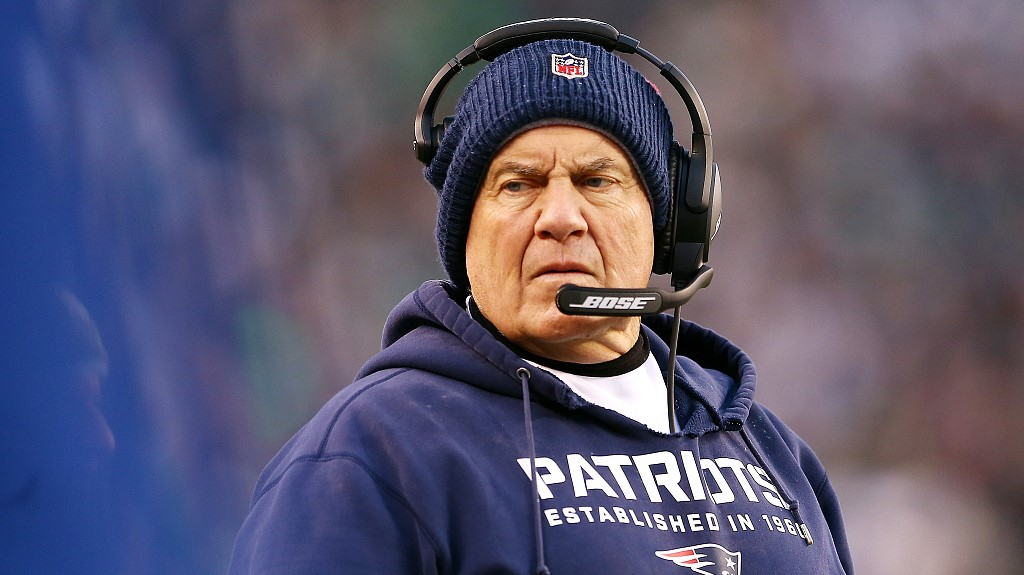 Bill Belichick, head coach of the New England Patriots, in the game against the Philadelphia Eagles at Lincoln Financial Field in Philadelphia, Pennsylvania, November 17, 2019. /VCG

Bill Belichick, head coach of the New England Patriots, in the game against the Philadelphia Eagles at Lincoln Financial Field in Philadelphia, Pennsylvania, November 17, 2019. /VCG

The New England Patriots spent all of their 10 picks selecting the players they needed in the 2020 NFL Draft, but none of them was a quarterback.

Considering that they just let six-time Super Bowl winner QB Tom Brady leave for the Tampa Bay Buccaneers as a free agent last month, the Patriots' drafting decisions were quite a surprise.

However, it did not seem to be part of the team's plan after coach Bill Belichick told reporters on Saturday: "The bottom line is that we're evaluating that position along with all the other ones. If we feel like we find the right situation, we'll certainly draft them. We've drafted them in multiple years, multiple points in the draft. Didn't work out last three days. That wasn't by design. It could have, but it didn't." 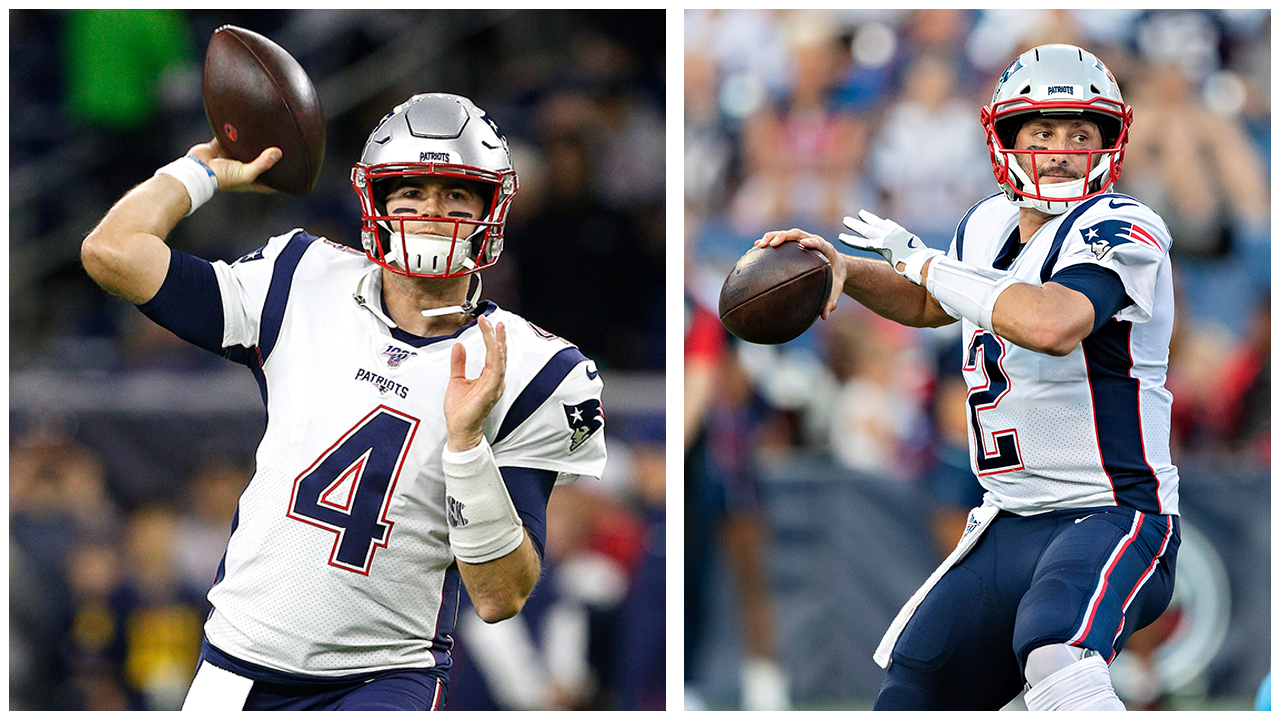 There's no way of telling what Belichick was playing at, but Jarrett Stidham is currently in place to be the likely successor of Brady. He was a fourth-round pick by the team last year and played as a backup QB for one season. Of course, Stidham might have to compete with 34-year-old Brian Hoyer.

"I like both those players. We've had Brian a couple times. I think he certainly gives us a very solid level of play. We have a lot of confidence in him. And Jarrett had a good year last year. He improved a lot. We'll see where that takes him. Yeah, I have confidence in both players," said Belichick.

The Patriots signed two undrafted QBs: J'Mar Smith of Louisiana Tech and Brian Lewerke of Michigan State. Both were more like choices to deepen the bench instead of a real candidate for a new commander.

The following were the 10 players the Patriots selected in this year's draft: