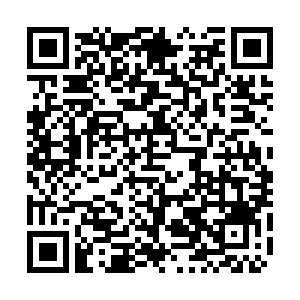 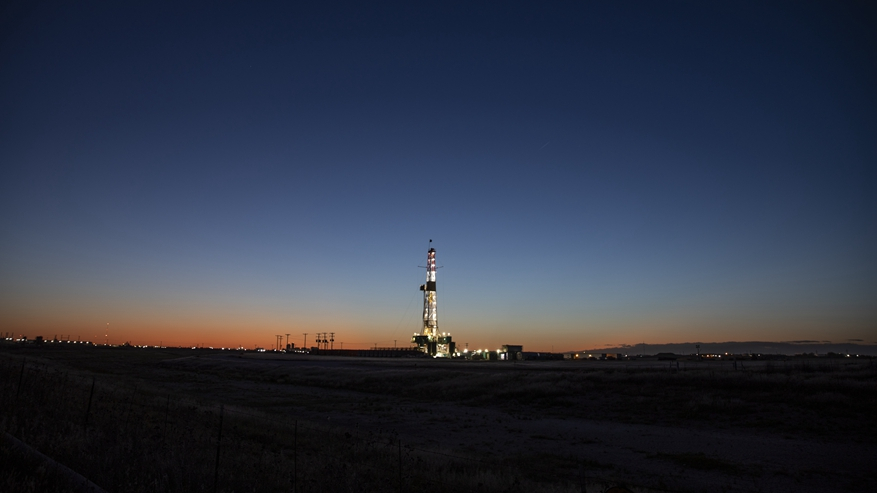 Diamond Offshore Drilling filed for bankruptcy protection in Texas on Sunday, after the company recently skipped making an interest payment and said it had retained restructuring advisers.

The Houston-based contract drilling company's filing, one of 15 of its group companies seeking protection under Chapter 11, said day rates and demand for its services had "worsened precipitously" this year amid a "price war" between OPEC and Russia and the steep drop in oil demand caused by the coronavirus pandemic.

The company has significant operations in the Gulf of Mexico.

The filing comes as the five biggest U.S. and European firms have cut spending an average of 23 percent in response to the drop in oil demand caused by the coronavirus pandemic. The companies are Exxon Mobil Corp, Royal Dutch Shell, BP, Total and Chevron Corp.

Global spending on oilfield equipment and services is forecast to fall 21 percent this year to its lowest level since 2005. Oil futures prices last week closed below zero dollars for the first time in history.

Chevron, BP and others have been reducing deepwater drilling projects, including the U.S. Gulf of Mexico, where some of Diamond's drilling rigs are located.

Loews Corp was Diamond Offshore's largest shareholder, with 53 percent as of April 3, according to Refinitiv.

Diamond had recently drawn 400 million U.S. dollars under a revolving credit facility. But it said "the financial and operational conditions of the Diamond Offshore Group Companies have continued to deteriorate in the weeks following such responses."

The company had about 2,500 workers, including international crew furnished through independent contractors, as of the end of 2019.