What is the economic fallout of COVID-19?
Alessandro Golombiewski Teixeira 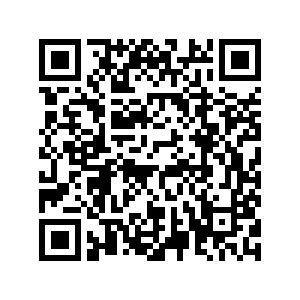 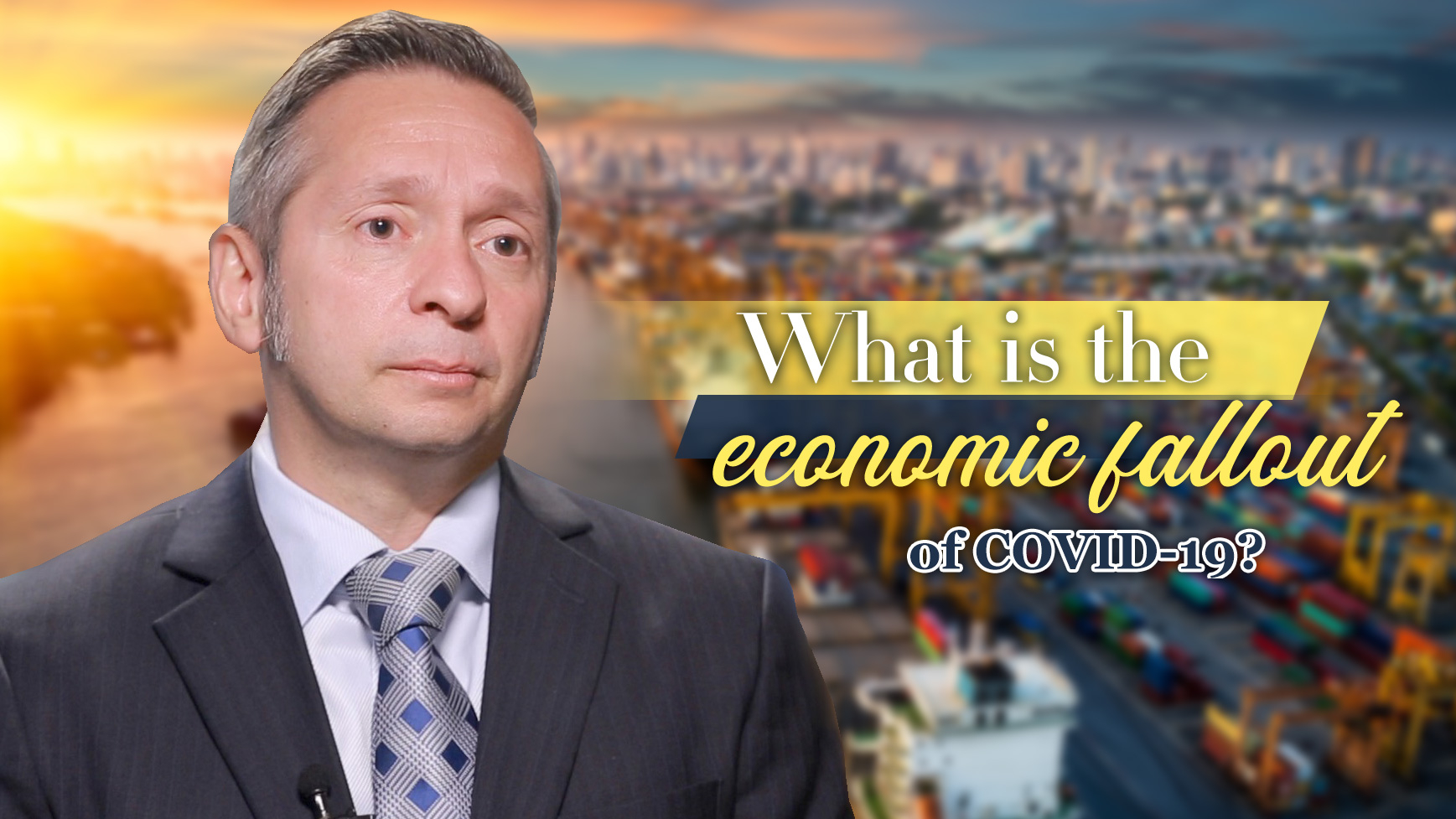 Editor's note: Countries around the world have taken stringent measures to contain the spread of the coronavirus disease, such as social distancing, nationwide lockdowns, etc,. That means, apart from restricting people's social life, nations have to afford a considerable economic cost. Alessandro Teixeira, former special economic adviser to the president of Brazil, shares his views on the impact of COVID-19 on the global economy. The following is the transcript of the interview, edited for brevity and clarity. The views expressed in this video are Teixeira's and not necessarily the views of CGTN.

Unfortunately, the impact of this pandemic is going to be very harsh on the global economy. It probably going to end with a world recession, with regions dropping the GDP by one percent to five or six percent. The World Bank is foreseeing a dark future, with at least four percent of depression in Latin America in general, and in countries like Brazil, more than five percent.

This predicts a problem because it proves the governments are not prepared to deal with this intense economic crisis. The economic outlook is going to be worse than the 2008 financial crisis, which was a miserable one for most countries. But some countries, like Brazil, didn't suffer much in 2009 and 2010 with the economic crisis in 2008.

In this case of COVID-19, every single country in the world is going to suffer from the problems that this pandemic created and will create soon. Again, one thing needed to remind is that until we have the vaccines, this pandemic is going to exist and more contagious. And the economic impact of COVID-19 can last for the whole year of 2020, and it can also cost 2021 and 2022 economic performance.

It is, therefore, fair to consider that such impact is the worst one that human have ever had since 1929. Confronting such challenge, people should share a common view and help one another. There is no way to come out of this situation by thinking that it is the time for one country to take the leadership from another to try to be better than another.

As the saying goes, in every bad situation, we at least have a lesson. This lesson shows us that the world needs to have a shared vision of humankind. Instead of competing against each other, people ought to work together and countries are supposed to cooperate with each other to save lives.