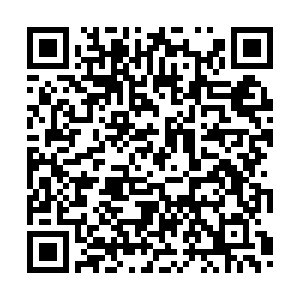 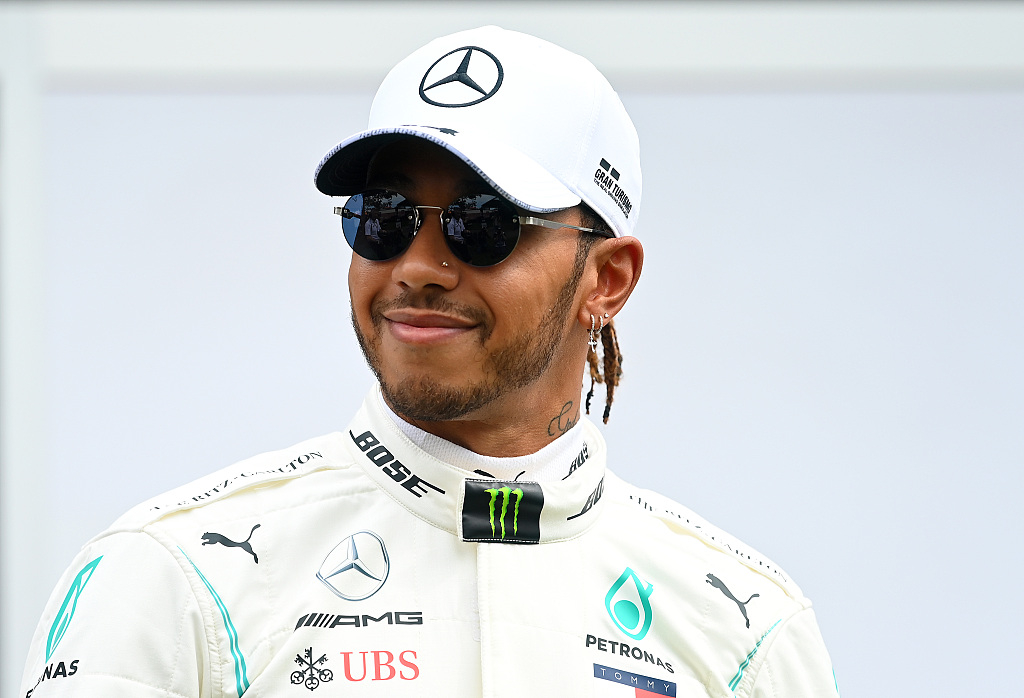 World champion Lewis Hamilton said Formula One's (F1) coronavirus suspension had left a "big void" in his life as the sport waits to see if it can return in July.

Hamilton, who began go-karting as a child and has risen through the ranks of motorsport, said he misses racing daily after the F1 season failed to get underway.

"I miss racing every day. This is the first time since I was eight that I haven't started a season," the Mercedes' British driver posted on Instagram.

"When you live and breathe something you love, when it's gone there's definitely a big void. But there's always positives to take from these times."

The first practice session of the year was just hours away when the season-opening Australian Grand Prix was scrapped in March, triggering a succession of cancellations.

'Let's come out of it with better knowledge of our world,' says Hamilton

However, Hamilton said the virus shutdown - which has all but closed down professional sports and dramatically slowed economic activity - was not all bad news.

"Right now, we all have time in the world to reflect on life, our decisions, our goals, the people we have around us, our careers," said Hamilton.

"Today, we see clearer skies all over the world, less animals being slaughtered for our pleasure simply because our demands are much lower and everyone is staying in."

"Let's not come back the same as we went into this tough time, let's come out of it with better knowledge of our world, changing our personal choices and habits." 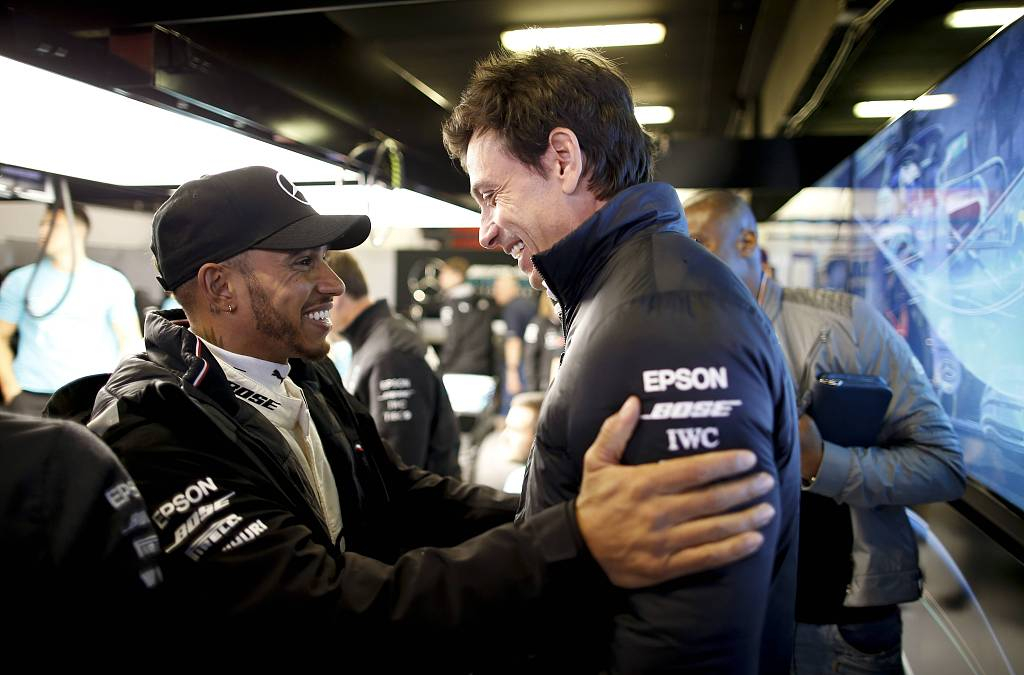 Hamilton, whose current contract with Mercedes expires at the end of this year, said he hasn't started talks with the team yet, during a Sky Sports F1 exclusive interview released on April 28.

Hamilton insisted he had a "friend and colleague" in his Mercedes team boss Toto Wolff in the 30-minute special interview, which was filmed before the 2020 season was due to start.

"We're so similar in our personalities," said Hamilton. "Both stubborn. Both massively driven."

"We have told each other basically what our goals are, and what our aims are, and our commitments and so I don't ever feel there's necessarily always a rush," explained Hamilton.

"We were just like magnets, we drew each other together."

"I needed Toto to do what he did with the team and he needed me to do what I do in the car."