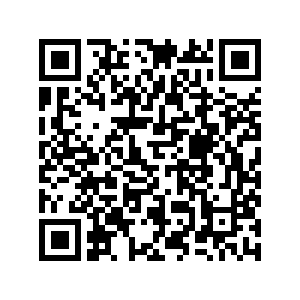 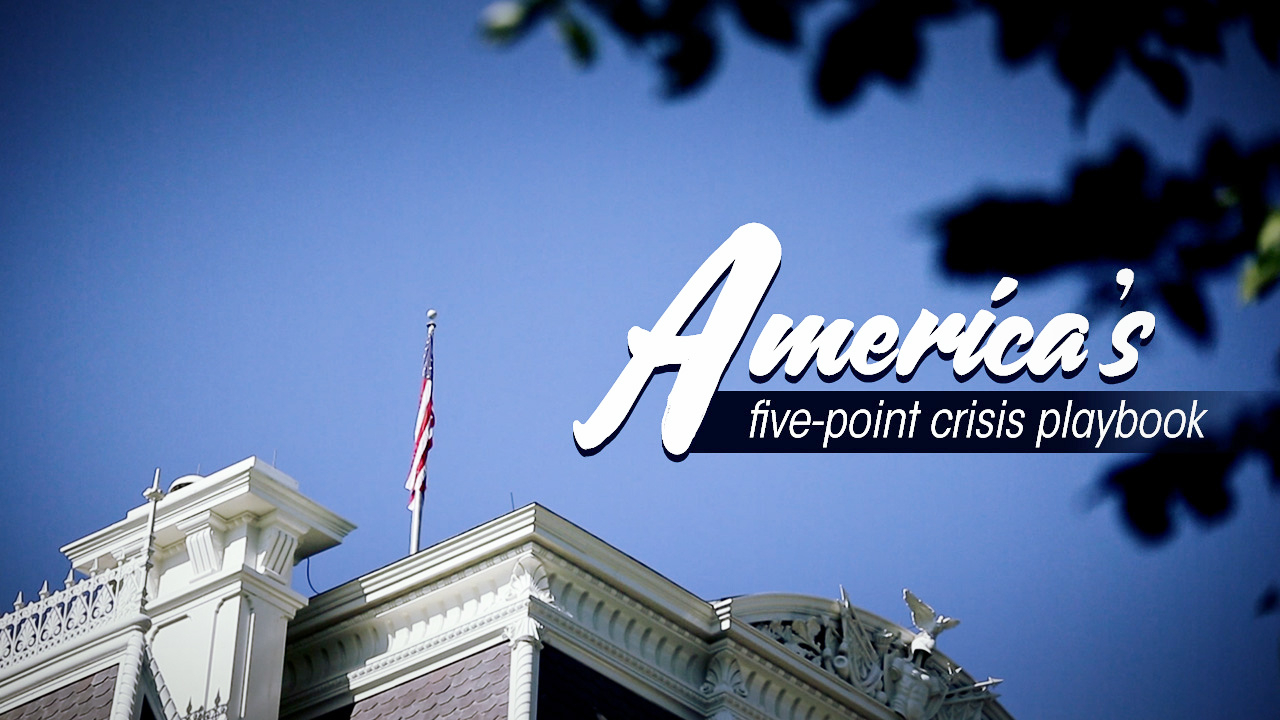 An analysis from Yale Climate Connections identified an interesting pattern: The U.S. is following the same playbook in responding to coronavirus as it has with climate change. It turns out a five-stage science denial is a "time-tested" approach.

When the first coronavirus case was found in the United States, the country's president said concern over the virus was a "hoax."

Doesn't it sound familiar? This is almost exactly what the president said three years ago on climate change.

Whenever a threat arises, "hoax" seems to be the go-to response. Pretending a problem doesn't exist doesn't change the reality, especially when a deadly pandemic exposes the truth. So, step forward to stage two.

As COVID-19 killed tens of thousands of people, the U.S. government started to shift the blame. China and the World Health Organization (WHO) were easy targets. Top American officials have repeatedly accused China of "starting" the virus and the WHO of getting "every aspect" of the pandemic wrong.

In their eyes, China is to blame for every threat the U.S. faces. Just look at how it responded to climate change. "China, India, Russia, many other nations, they have not very good air, not very good water in the sense of pollution and cleanliness. They don't do the responsibility." This is what Donald Trump said after accepting global warming was a genuine issue.

Being adept at avoiding responsibility doesn't solve the crisis. Therefore, time to move to step three.

As COVID-19 spread at an alarming rate, Trump remained optimistic. "It's going to disappear. One day it's like a miracle, it will disappear," the president told the American public.

The same optimism was evident in the U.S. approach to climate change.

As well as Trump, conservative media outlets have spent years trying to convince the public that climate change is no big deal. But as the situation deteriorates and the reality becomes clear, American politicians are forced into the fourth stage.

Social distancing has proved effective in a slew of countries. But American pundits "can't lose their whole country" as this approach is too expensive. Also costly are all large-scale climate solutions. American policymakers oppose virtually all of them as too expensive. Compared with thorough solutions, they prefer inadequate steps like not touching face in the coronavirus' case and planting trees in the climate's case.

Without serious action, the crises spiral. So, it's time to move to stage five.

The logic is straightforward: it's too late to act. The president planned to re-open America and its economy amid soaring death tolls. The herd immunity approach has returned.

While other countries have fought all-out against the coronavirus, American leadership has spent months repeating the old climate change playbook. Full marks for sticking to the script, but found wanting in protecting Americans.