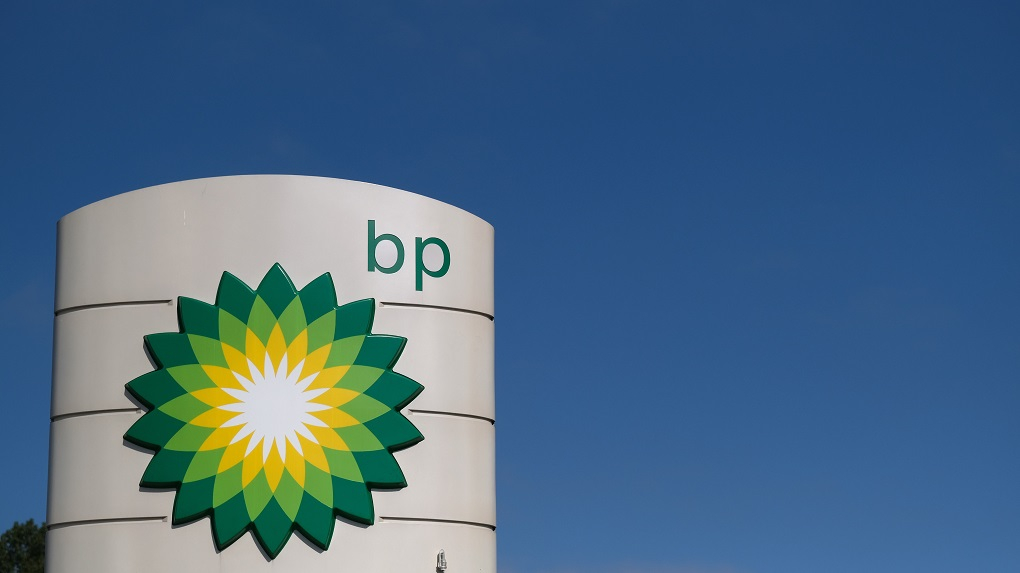 A BP logo is pictured outside its gasoline stand on April 26, 2020 in Katwijk, Netherlands. /VCG

A BP logo is pictured outside its gasoline stand on April 26, 2020 in Katwijk, Netherlands. /VCG

British energy giant BP on Tuesday said it slumped into a 4.4-billion-U.S. dollar net loss in the first quarter as the coronavirus pandemic crushed demand for oil, triggering a price crash.

"Our industry has been hit by supply and demand shocks on a scale never seen before," BP's new chief executive Bernard Looney said in an earnings statement, having seen crude prices plunge from around 70 U.S. dollars per barrel at the start of the year to under 20 U.S. dollars currently.

"The economic impact of the COVID-19 pandemic coupled with pre-existing supply and demand factors have resulted in an exceptionally challenged commodity environment," BP said, having reported profit after tax of 2.9 billion U.S. dollars in the first-quarter of 2019.

"Some of these cost savings may have associated restructuring charges," the company added.

It expects also to produce less oil in the second quarter, with companies unable to store the excess crude.

BP on Tuesday added that its underlying replacement cost profit – a widely-watched measure stripping out exceptional items and changes in the value of oil inventories – stood at 800 million U.S. dollars in the first quarter, compared with 2.4 billion U.S. dollars for the same period a year earlier.

"The result reflected lower prices, demand destruction in the downstream particularly in March, a lower estimated result from (Russian partner) Rosneft and a lower contribution from oil trading."

BP on Monday said that crashing oil prices had prompted it to tweak the terms of a gigantic deal to sell off its Alaska operations.

Hilcorp Alaska in August agreed to purchase the assets, including operations in the mammoth Prudhoe Bay oilfield, for 5.6 billion U.S. dollars in a move that sees BP exit the U.S. state after a 60-year presence.

The overall price tag remains the same but the structuring and phasing of payments has been modified.

The first quarter meanwhile saw the departure of long-time chief executive Bob Dudley, with the American leaving after a decade at the helm.