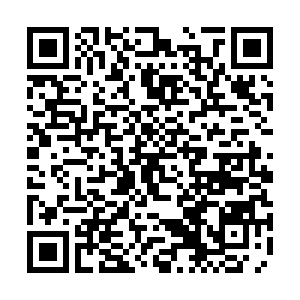 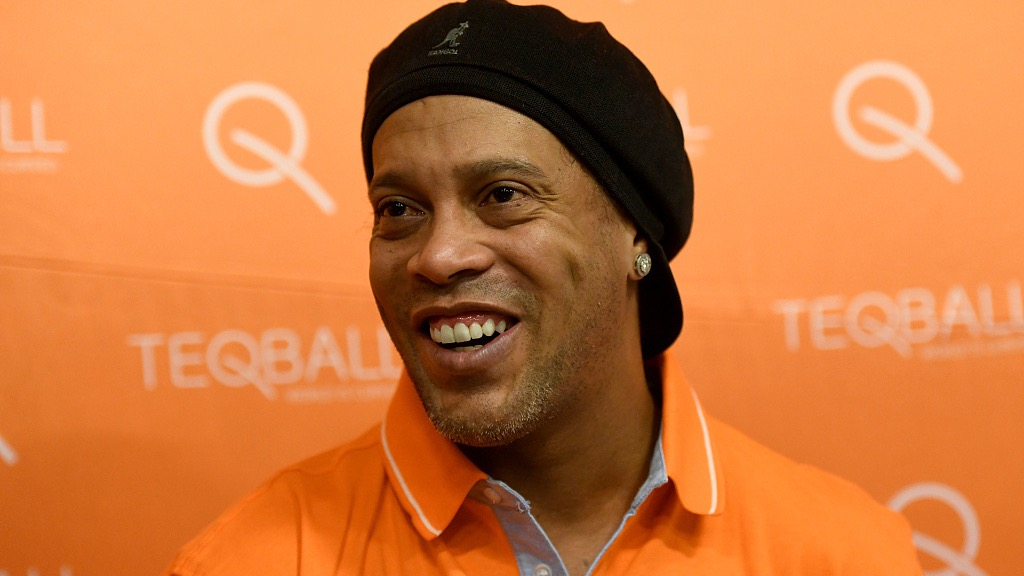 Ronaldinho during an interview at the Teqball World Championships, Budapest, Hungary, December 6, 2019./VCG

Ronaldinho during an interview at the Teqball World Championships, Budapest, Hungary, December 6, 2019./VCG

Football legend Ronaldinho has revealed he was "completely caught off guard" to have been arrested and charged with using a fake passport in his first interview after being released from prison.

The 40-year-old former Barcelona and AC Milan star along with his brother, was freed earlier this month after just 32 days of what was meant to be a six-month jail sentence. The pair were held in Paraguay on suspicion of entering the country with doctored documents. But Ronaldinho denied all charges.

"I was completely caught off guard when I found out that these passports were not valid," Ronaldinho told Paraguayan television network ABC Color. "We came to participate in the launch of an online casino and the publication of my autobiography with the company in charge of exploiting the rights for Paraguay."

"Since then our intention has been to collaborate with the justice system to clarify the facts. From that moment until today, we have explained everything and facilitated everything that has been requested of us," he added. 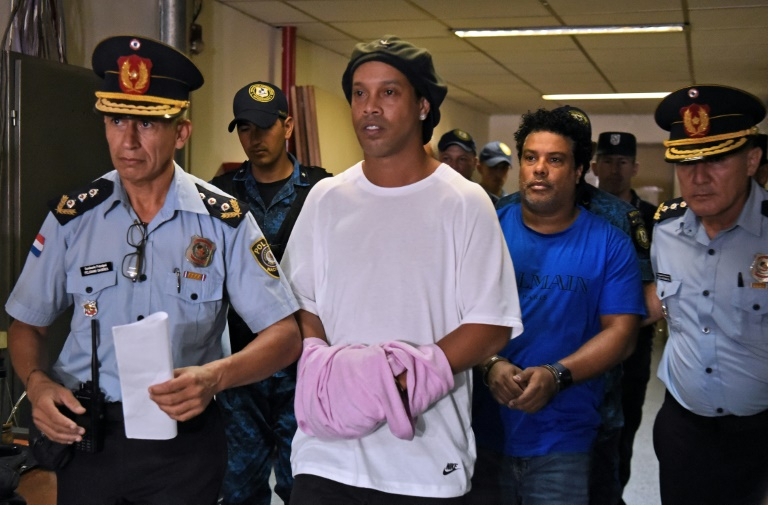 Ronaldinho is escorted by police to a hearing at the Paraguayan Public Ministry in Asunción, Paraguay, March 7, 2020. /VCG

Ronaldinho is escorted by police to a hearing at the Paraguayan Public Ministry in Asunción, Paraguay, March 7, 2020. /VCG

When asked of his experience in prison, Ronaldinho said, "It was a hard blow, I never imagined that I would go through such a situation. All my life I have sought to reach the highest professional level and bring joy to people with my football."

Ronaldinho pointed out that his religion had helped him through the difficult period. "I have my faith. I always pray for things to go well and hopefully this will be over soon," he said.

"The warmth, affection and respect of all Paraguayans has been felt from the first day I arrived in the country until today, and I am very grateful."

The former playmaker also talked about the ramifications of the COVID-19 pandemic as he was concerned about his mother's well-being in Brazil.

"The first thing [after freed from prison] will be to give a big kiss to my mother who has lived through these difficult days since the start of the pandemic in her home," he said. "Then it will be to absorb the impact that this situation has generated and move forward with faith and strength."