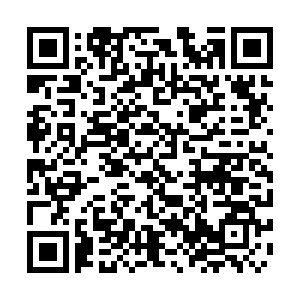 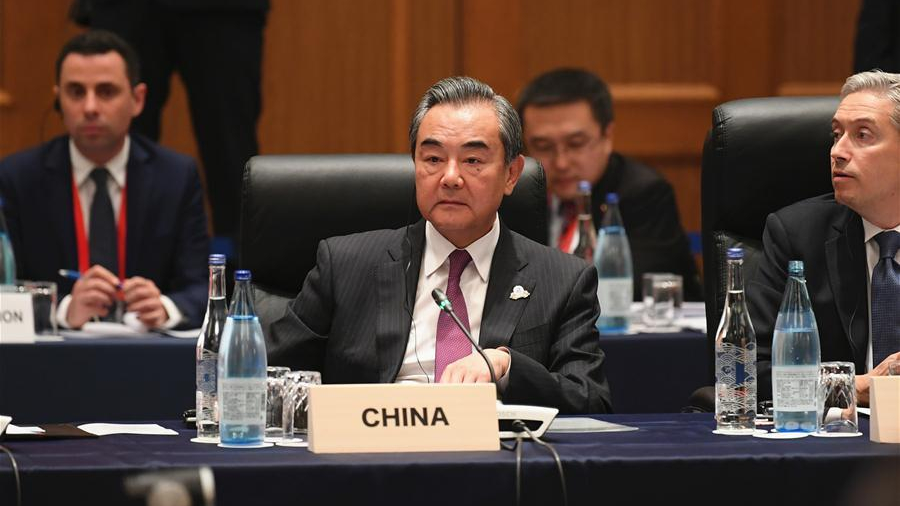 Wang made the remarks during a phone call with Cambodian Vice Prime Minister and Foreign Minister Prak Sokhonn.

China has shared anti-pandemic information with the international community openly and transparently since the beginning of the outbreak, and has actively carried out international cooperation, which was welcomed and fully affirmed by most countries, including Cambodia, Wang said.

However, some countries insist on questioning and discrediting China, which fully exposes their prejudice and injustice towards China, Wang said, adding that he believes Cambodia will continue to maintain fairness and justice.

Sokhonn thanked China for sending medical experts and supplies to his country. He said COVID-19 is the common enemy of all countries and the international community should unite to fight it.

Atmar said Afghanistan is committed to the building of Belt and Road to push bilateral ties to a new level.

He said the Afghan government is committed to advancing the peace process in Afghanistan, and has formulated a plan to achieve a comprehensive ceasefire and launched inter-Afghan peace talks.

Afghanistan highly appreciates the constructive role China plays and hopes that China will continue to work with countries in the region to push Taliban to reach a consensus with the Afghan government at an early date.

This year marks the 65th anniversary of bilateral ties, Wang said China is willing to work with Afghanistan to deepen Belt and Road cooperation and benefit the two countries and peoples.