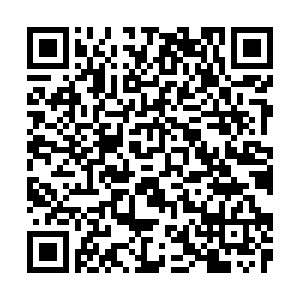 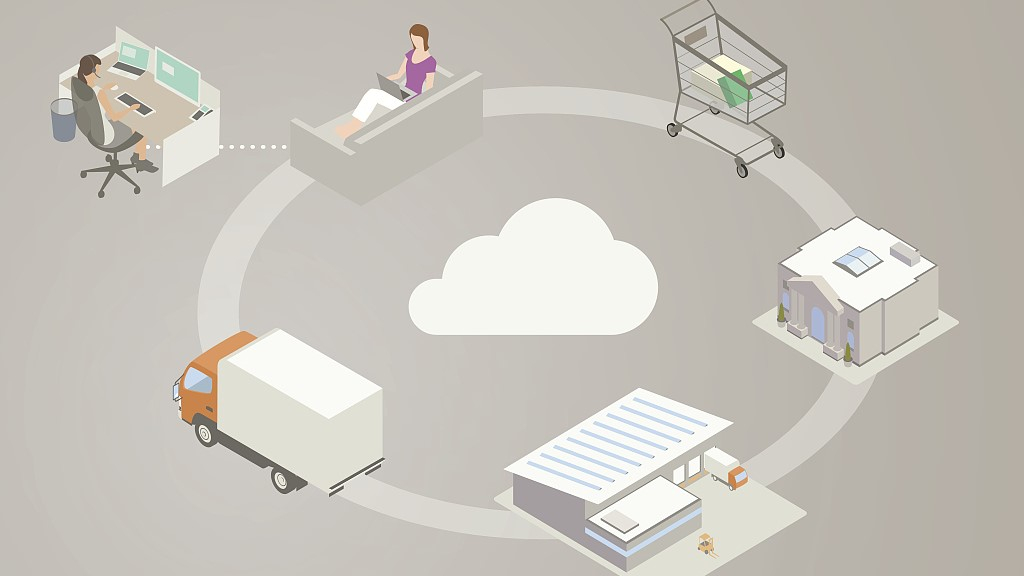 China has seen a boom in internet-related industries and the digital economy amid the COVID-19 epidemic, a report on China's internet development showed.

Despite the negative impact brought by COVID-19 on the economy, online retail sales of physical goods nationwide increased three percent year on year in the first two months, with its share in the total retail sales up five percentage points to 21.5 percent, said the report.

As schools and universities in China postponed their spring semesters earlier this year amid the epidemic, around 265 million students switched to online learning, leading to explosive growth in online education applications.

As of March, the number of online education users rose 110.2 percent from the end of 2018 to 423 million, accounting for 46.8 percent of the country's netizen population, said the report.

The number of online entertainment application users also increased. As of March, online video users in China grew by 126 million from the end of 2018 to 850 million, accounting for 94.1 percent of the country's internet users, while the number of short video users reached 773 million.

With a vast online market in China, the country's internet-related industries will see a new round of opportunities for rapid development after the epidemic, said Wang Yukai, a member of the Advisory Committee for State Informatization.

Wang predicted that major progress will be made in the building of internet infrastructure to foster a boom in online businesses. Various industries will accelerate their digitalization and the Internet of Things will enable more sectors to share the benefits of the internet.