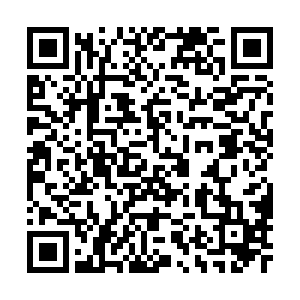 Beijing urged Washington on Tuesday to stop blaming others to cover up its poor handling of the COVID-19 pandemic in the United States.

Geng Shuang, spokesperson for the Chinese Foreign Ministry, made the remarks at a regular press briefing in response to U.S. President Donald Trump's latest attacks on China over the pandemic.

Trump said on Monday that China could have stopped the coronavirus before it swept the globe, vowing to hold China accountable and demand compensation.

"We're doing very serious investigations... We are not happy with China," Trump said. 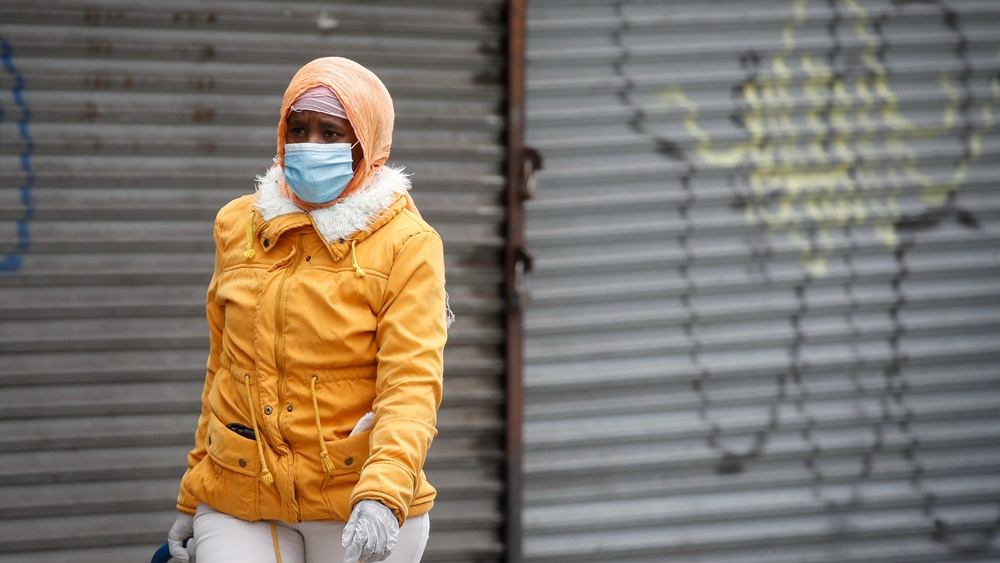 Geng stressed that the timeline of China's response to the outbreak is quite clear and criticized some U.S. politicians for telling lies in disregard of the facts.

The only purpose of their lies is to shift the blame for their poor handling of the outbreak, he said, noting that "facts speak louder than words."

The attempt to shift the blame will not erase the achievements of the Chinese people in fighting COVID-19 through arduous efforts, or will it help with the pandemic response in the U.S., he said.

The spokesperson urged U.S. politicians to review their own problems and control the outbreak at home as soon as possible, rather than slandering others and shifting the blame. 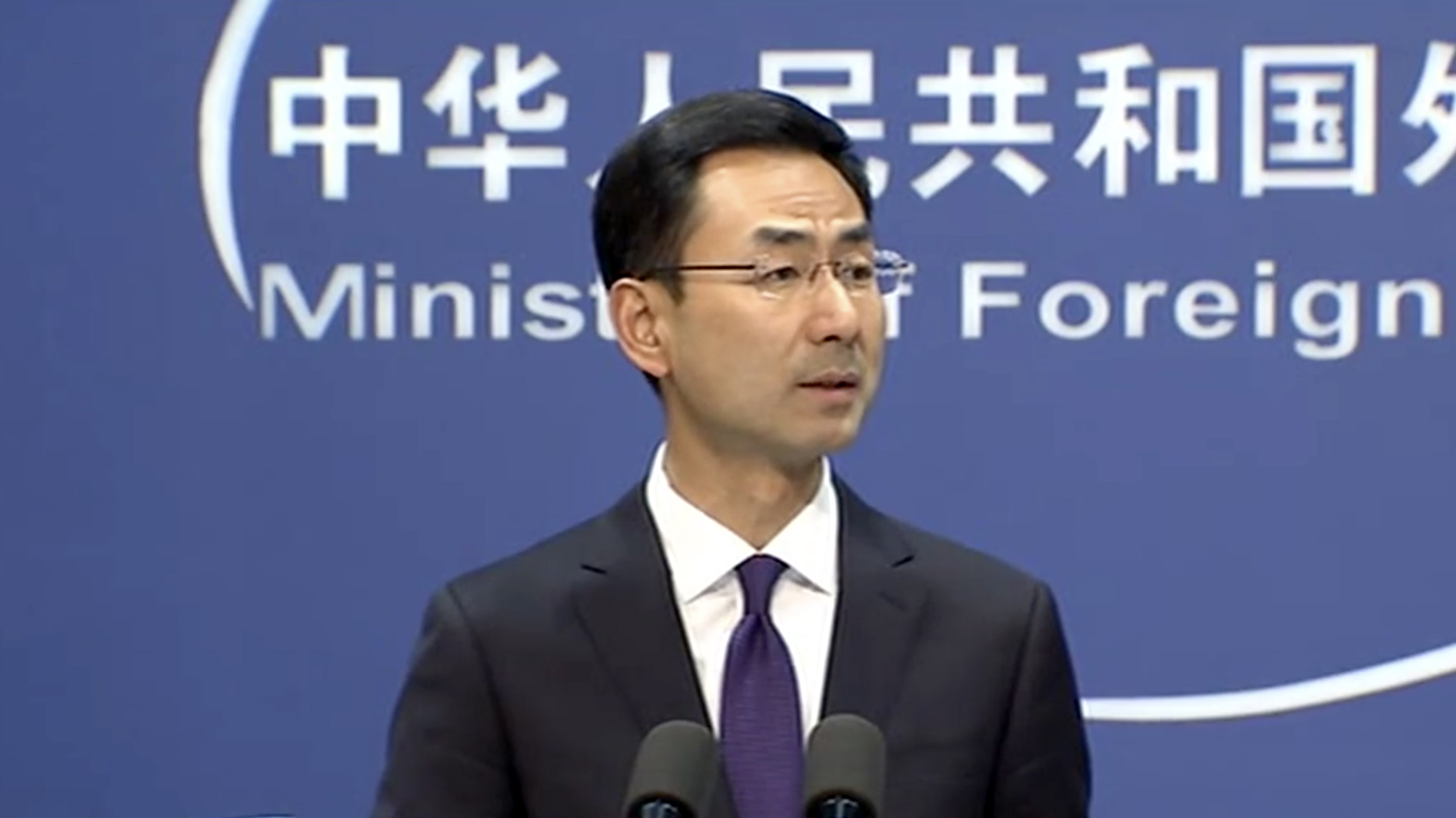 "Navarro has always been lying. He quoted an expert to criticize China in his books. He then admitted the expert was fake. This shocked the world. What he's saying now is also a lie," he said.