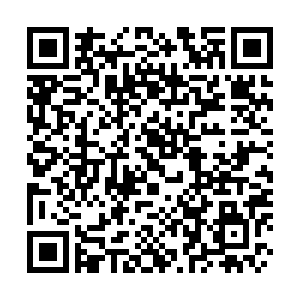 Chinese military is monitoring a U.S. warship, which entered Chinese territorial waters off the Xisha Islands in the South China Sea without permission, and has warned it to leave, a spokesman said on Tuesday.

On Tuesday, a U.S. warship entered the territorial waters off the Xisha Islands in the South China Sea without China's permission. The Southern Theater Command of the People's Liberation Army deployed air and navy forces to monitor and verify the ship, and warned it to leave, according to Senior Colonel Li Huamin, a spokesperson of the command.

The U.S. move has severely violated the relevant international law and was a serious infringement of China's sovereignty, said Li.

China urges the U.S. to pay more attentions on the domestic COVID-19 prevention and control work and stop military operations that are not conducive to regional security and peace and stability, he added.

(Cover photo: View of Pattle Island which is part of the Xisha Island, in Sansha City. / Xinhua)