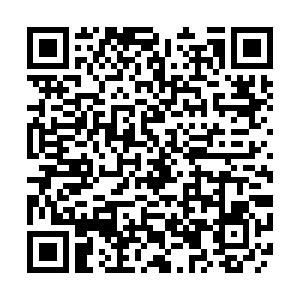 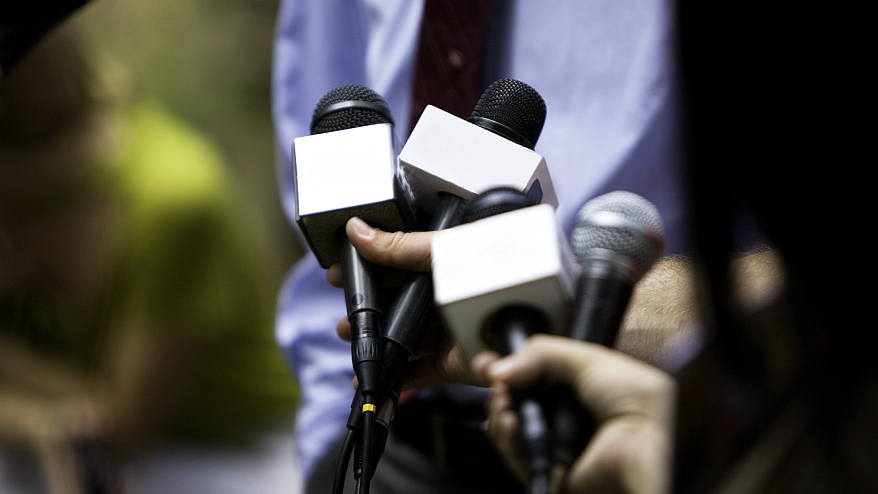 This week a report published by the European Union's external action service has accused China of spreading "misinformation" in regard to the COVID-19 outbreak, claiming that it has been circulating "targeted conspiracy theories" concerning the virus towards countries within the bloc.

In doing so, it accuses Beijing of deflecting blame for the outbreak, attempting to improve its international image and also levying accusations against certain countries such as France. Despite this, The New York Times hit back at the European Union arguing that the report was not harsh enough on China, and accused the commission of fearing reprisals from Beijing.

The term "misinformation" has become really problematic and one-sided in modern discourse. It is repeatedly used in the context of referring to the discourse of nations adversarial to the West in a one dimensional way, and is seldom applied to the West itself, assuming that deception, infiltration and malign intentions are only something its adversaries do.

In practice, the COVID-19 outbreak has not seen China wage "aggression" against other countries but instead defend itself from relentless criticism from some individuals in Western media and politics.

The use of misinformation is closely equated with propaganda. This stems from the ideological worldview of the West – it exclusively possesses universal truth and knowledge and that anyone who holds a contrary position does not. Thus, everything the West says is truthful, and everything differential to the West is "misinformation." 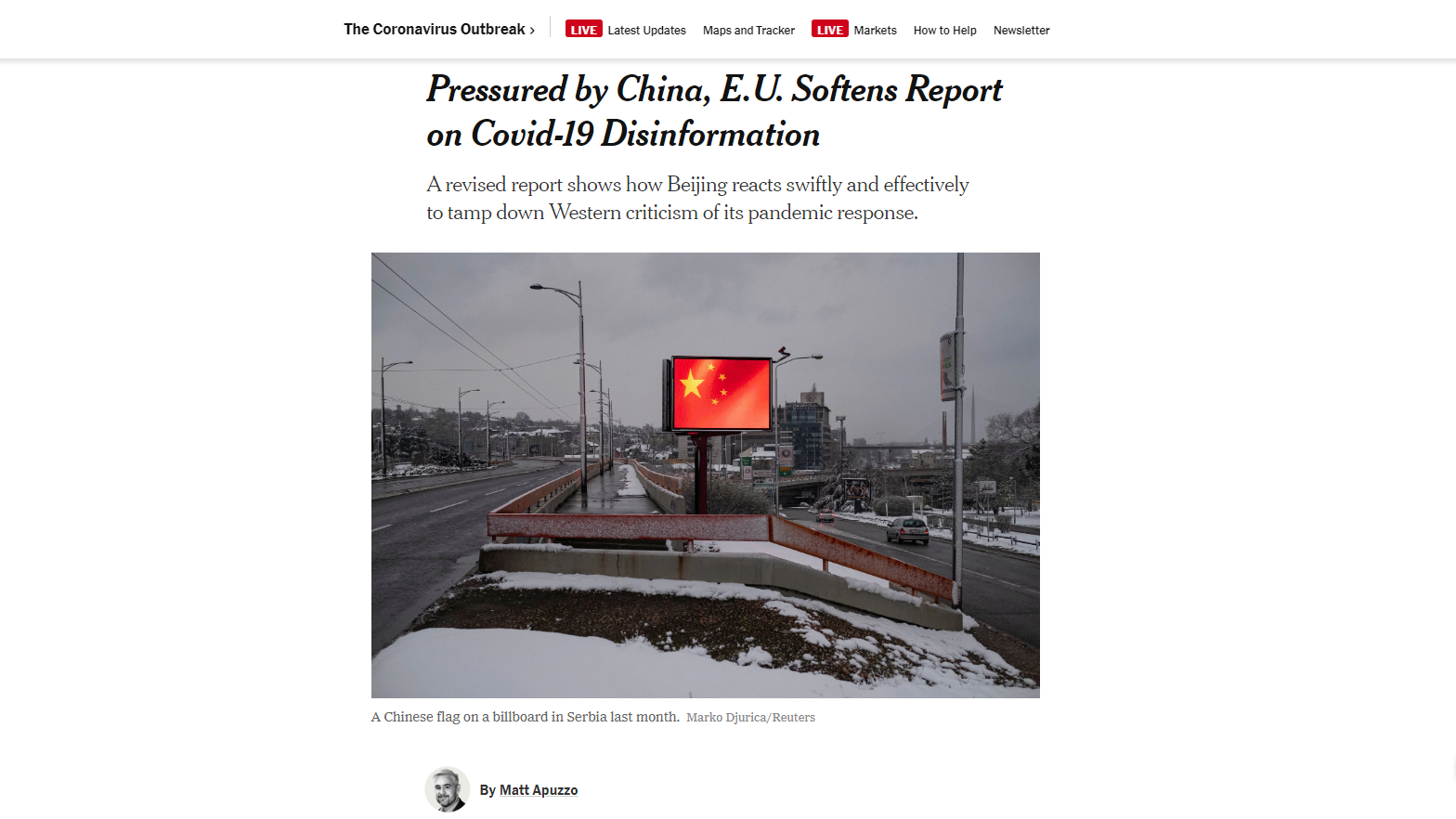 On this criteria, the EU report is misleading because it is quick to dismiss China's discourse as aggressive, untruthful and contrary to Western narratives. But this doesn't tell us what has really been happening. If anything, China's rhetorical responses concerning the COVID-19 outbreak have been reactive and sought to establish the state's position and perspective in the face of relentless criticism pursued by many in the West.

A great deal of this criticism has been ideological, orientalist and even outright false, yet the Western binary mindset renders it that any attempt to respond and challenge these negative discourses constitutes propaganda and misinformation.

Given this, one is to assume that the West has a right to spread false information about China and China in turn has no right to respond. This is why the "misinformation" is being used inappropriately here. For example, the White House, American senators and U.S. media outlets, as well as others throughout the world, have spread conspiracy theories saying that the COVID-19 originated in a laboratory in Wuhan.

Other efforts included the attempt to grotesquely exaggerate China's death toll, accusing China of failing to cooperate on the disease, attacking the World Health Organization, blaming their own failure to prepare on China, claiming Chinese donations and supplies to Western countries were faulty, and many more things, all which facts to the contrary have been established.

Yet when researchers talk about misinformation, they conveniently ignore these widespread efforts and instead place focus on China's responses as a form of aggression, taking it out of context and using the binary mindset of "the righteous West vs. the evil non-West" to misrepresent what is actually happening.

Given this, it should be obvious that China is not really spreading misinformation, it's aiming to defend itself and instead such assessments should be broadened to incorporate the fact that "misinformation" works both ways rather than being a one-way traffic.

In reality, misinformation and outright false claims against China throughout this pandemic have been peddled on an industrial scale, yet ideological inhibitions are preventing people from realizing it.