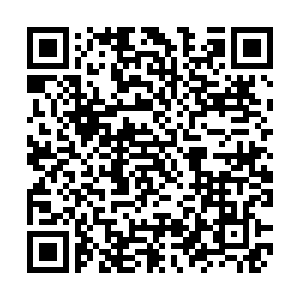 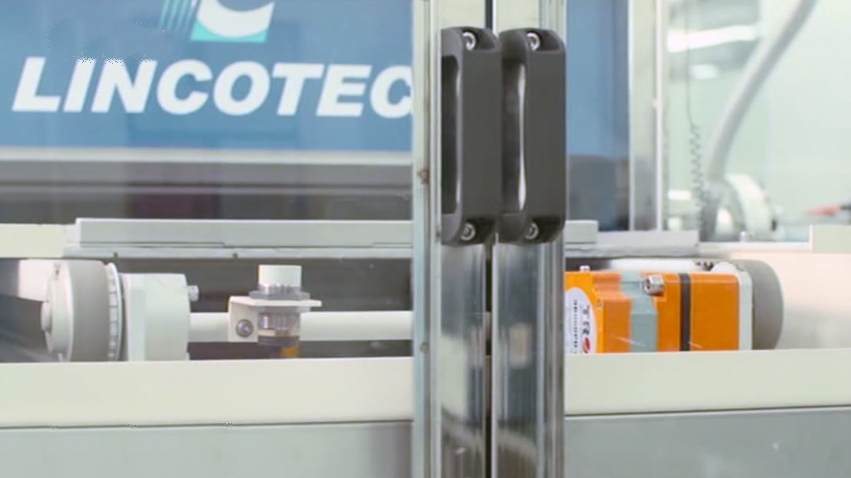 Universal Scientific Industrial (Shanghai) Co., Ltd. (USI), a leading electronics designer and manufacturer, doubled its output in the month of March with growing demand from the ASEAN region. "We do substantial trade activities with the ASEAN region, over a billion U.S. dollars a year," said Jeffrey Chen, Chairman of USI.

In the first quarter of this year, ASEAN surpassed the EU to become China's biggest trading partner, accounting for 15 percent of China's trade in the first three months. "Not only we are close to each other geographically, but also our diversified portfolio of trade partners will help reduce international trade risks," said Zhou Xin, Executive Director of the Volatility Institute at New York University Shanghai.

Electronics have been a major contributor. During this period, Chinese companies imported 14.9 billion U.S. dollars worth of integrated circuits, a 25.8 percent jump, and also exported 6 billion dollars worth of similar products, up 28 percent. 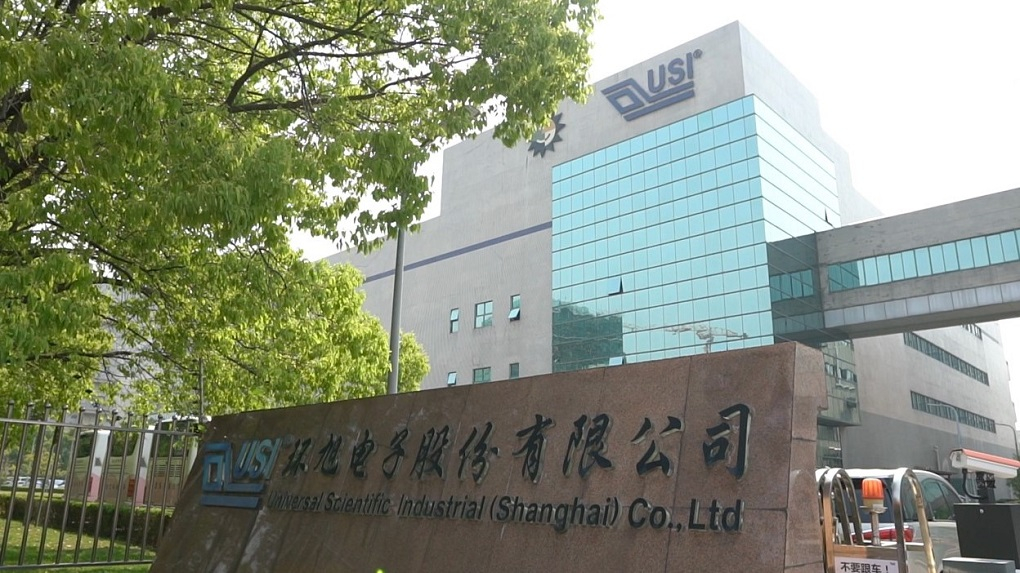 Production at USI has been accelerating since it resumed operation as orders picked up. But it still remains to be seen if the rebound will be as smooth as many hoped. As demand surge, Chen cautioned what's called the "Bullwhip Effect" – "whereby short term repeated order from customer maybe followed by potential order cuts due to too much inventory build up later on," he said.

Southeast Asia used to be a major hub for electronics manufacturing before the rise of the Made-In-China movement. But in recent years, because of trade tensions between China and the U.S., electronics makers like Samsung have been moving several factories in China to the ASEAN region. "Certain countries within the region are with better and complete infrastructure in electronics supply chain," said Chen.

But experts say that can't be said for many other industries. "Those companies should also consider the comparative advantages that China offers. Such as a highly skilled workforce, the existence of a full supply chain, efficient transportation systems, huge consumer market, etc.," said Zhou.

Experts say a combination of recent geopolitics and long term economic upgrades means closer ties between China and the ASEAN region are definite in the future.