From bloom to doom: COVID-19 sees flower harvest heading for the bin
By Martin Lowe 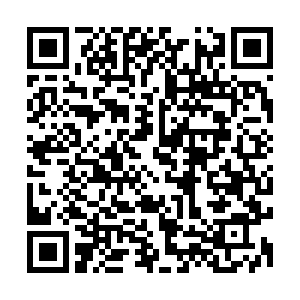 In almost every direction, row upon row of brightly-colored tropical orchids stretch into the distance at a Thai flower farm.

The Thai orchid crop is highly sought after by people. Half of them go to the home market and half are exported, in an industry worth millions of U.S. dollars. But not this year. The COVID-19 pandemic is having a huge impact on every aspect of businesses, including global trade in fresh flowers.

Flowers are a luxury item supplied to companies, hotels and restaurants for meetings, weddings and celebrations. But just about all of these events have been canceled to try to halt the virus. For Thai orchid growers, it's spelled disaster. Their crop is unwanted. In the fields and greenhouses, the flowers are either being cut and thrown away or left to rot.

Those who are keeping the buds in bloom cherish the hope that business will return, while many fear even when the virus eases, the money to buy flowers will be in short supply.

"My income now is only three to five percent of normal through selling at local markets, all my big customers have gone," said Kiattichai Dusadeekanchana, president of the Thai Orchids Garden Enterprise Association. "But my costs are still 100 percent to look after the flowers, and for those that die, there is a further cost to cut them and throw them away." 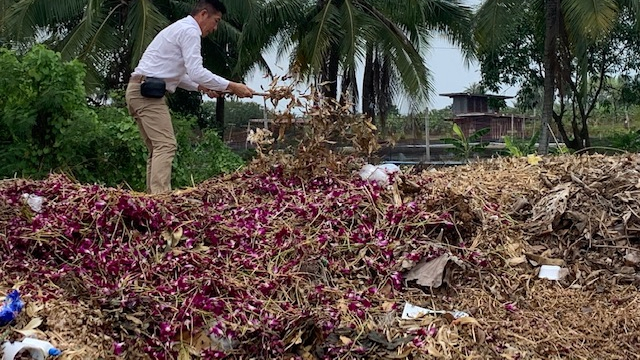 Kiattichai Dusadeekanchana and some of the flowers that have had to be thrown out. Martin Lowe/CGTN

Kiattichai Dusadeekanchana and some of the flowers that have had to be thrown out. Martin Lowe/CGTN

Dusadeekanchana operates 10 flower farms in Thailand's central Samut Sakhon province, one of the main orchid-growing regions. He said if flower farms go bankrupt, up to 100,000 workers would be affected across the country.

Thai orchids are sold to more than 30 countries, with the key markets being China, the U.S., and Japan. Orchids exports earned Thailand 88 million U.S. dollars in 2018 and were a major part of a global flower industry worth 8.5 billion U.S. dollars. 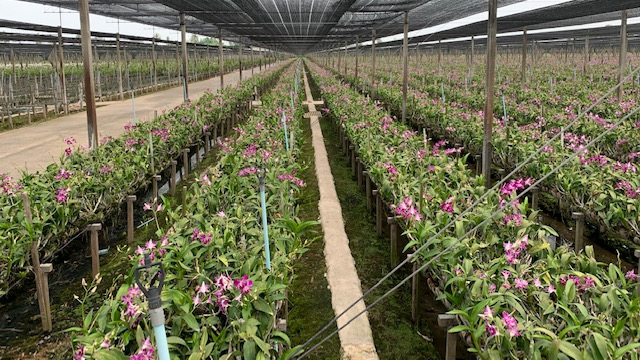 Dusadeekanchana said normally seeds were continually re-planted to ensure a constant flower supply but at the moment no one is spending any money on new crops. "Everyone is trying to save for when the virus has gone," he said.

Flower grower Worawut Hubdeebon said farmers were doing everything they could to limit spending as they try to wait out the virus. "The price at which we can sell our orchids has been falling since the beginning of the year, I think many people will go bankrupt," noted the grower. 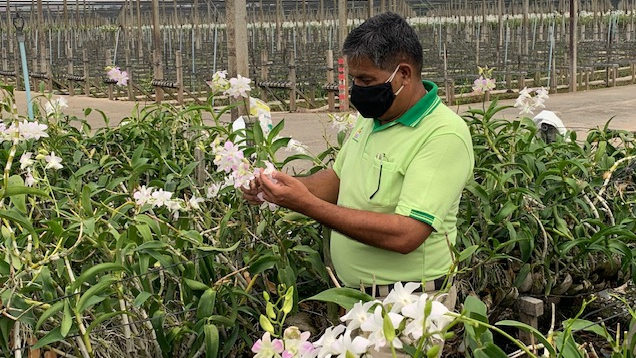 Growers are hoping the Thai government will provide financial assistance, but there are many demands on state funds.

At Bangkok's normally-bustling flower market, the business has fallen by around 80 percent. In normal times the market is busy 24 hours a day, now it has to close due to a nightly curfew. Even when the aisles are open, they are almost empty, with customers few and far between. 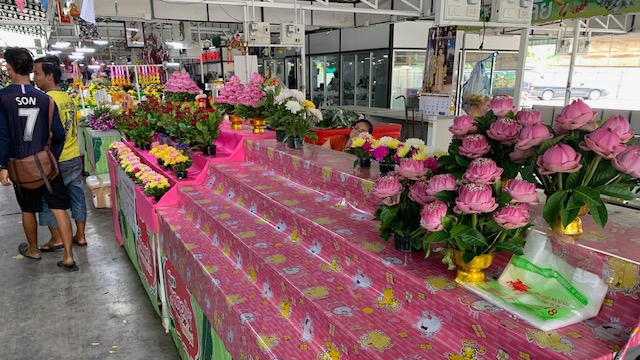 "Normally I can sell all the flowers I have, but now I'm lucky if I sell any," said flower trader Kwannapha Khunpakdee. "Of course, I have had to cut my prices but I still have to keep buying flowers from the orchid farms to keep a good relationship and to help each other during these difficult times."