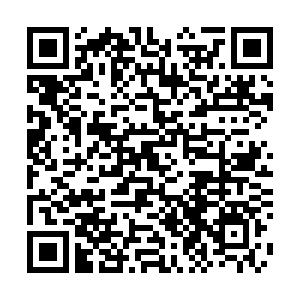 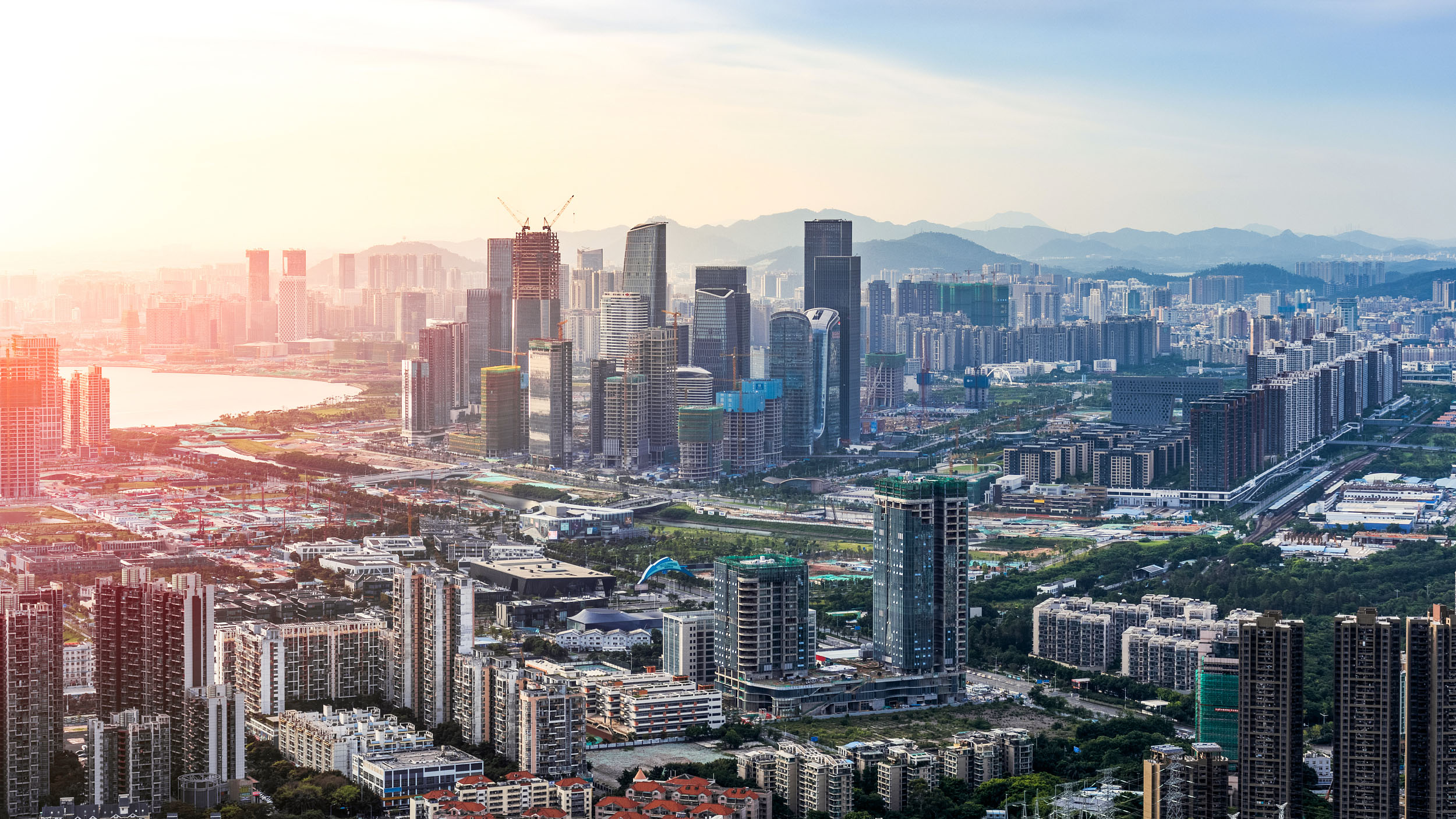 This year marks the fifth anniversary of the establishment of the Guangdong, Fujian and Tianjin pilot Free Trade Zones. Experts believe it's important for businesses to remember their original purpose, as these FTZs are focused on reforms, innovating regulations and administration, rather than purely on preferential policies as it was seen during China's early reform period.

A free trade zone is an area where companies follow regulations that are defined specifically for that area. At first, it is mainly used to encourage international trade, by allowing policies such as duty-free import and export. And later these zones become a test ground for new economic reform policies before the policies are implemented on a national level.

Let's take a closer look at the three FTZs, set up in 2015, and see what have they achieved in the past five years.

According to local government's report card, the Guangzhou FTZ has achieved annual GDP growth rate of 10.5 percent. Foreign direct investment (FDI) has increased at an average of 13.2 percent year on year, while newly registered firms hit 124,000. So far, the FTZ has brought in 172 investment projects of global 500 companies. With focus on financial reforms, its cross-border RMB settlement has exceeded one trillion yuan (about 141.3 billion U.S. dollars).

The Chinese Commerce Ministry said the FTZ has strengthened cooperation with Hong Kong and Macao by involving 16,700 new enterprises established with capital from the two regions. The FTZ has also brought more than 4,500 financial agencies to the province, along with many Hong Kong and Macao workers. It has also created an innovation base for young people from Hong Kong and Macao, creating 4,000 jobs and hosting nearly 700 start-up teams. 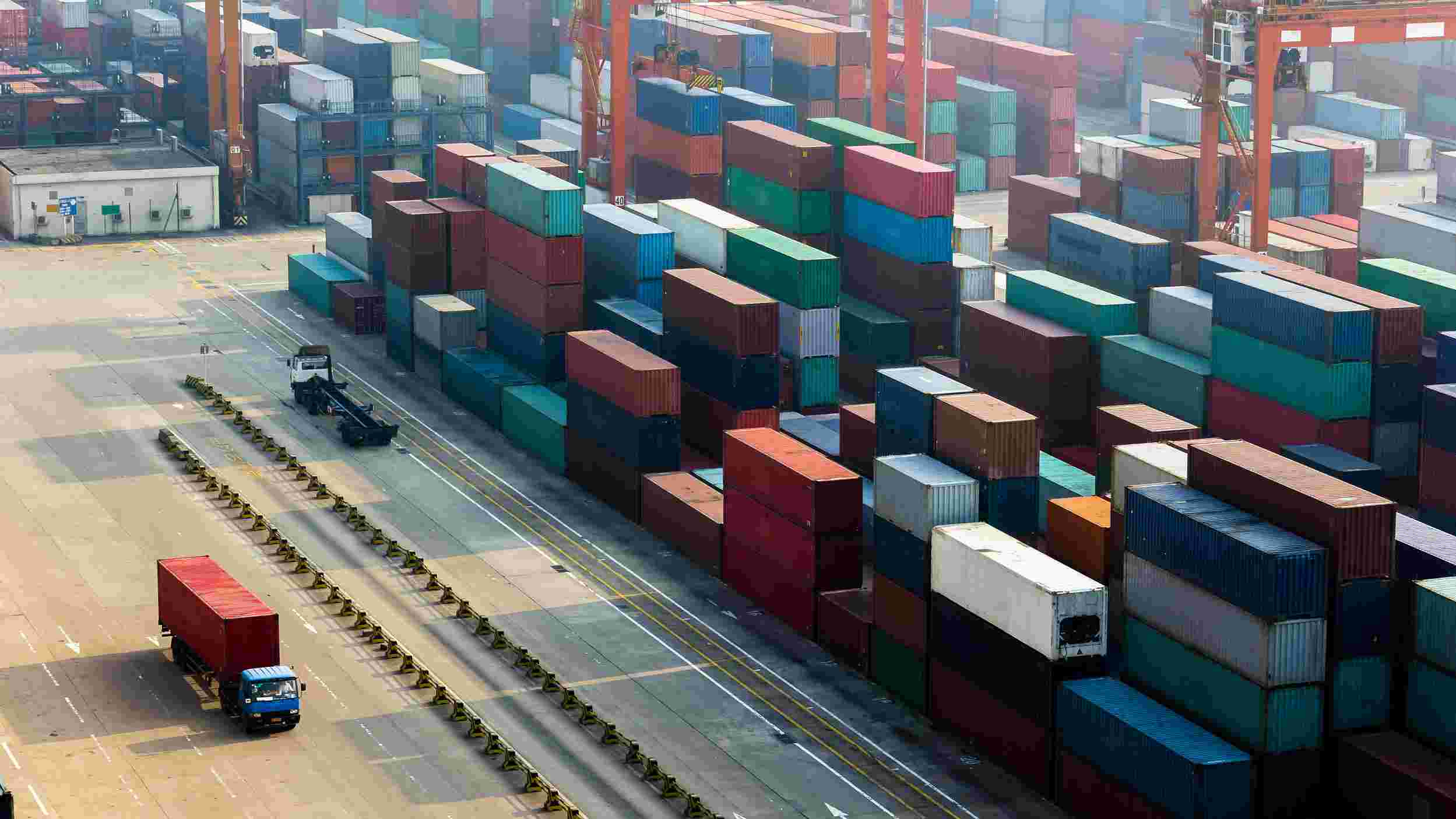 Compared to other FTZs, Fujian's has a special focus on developing "maritime silk road." Since its inauguration, it has set up 60 sea routes, covering 57 ports in 27 countries. The FTZ also witnessed the establishment of 94,000 new firms, with tax revenue growing by 45.4 percent annually, compared to just four percent of provincial average. Foreign trade has grown by 12.8 percent annually, 6.5 percentage higher than the provincial average.

The Tianjin FTZ has become an engine of economic growth by continuously deepening reforms. Over the last five years, it has attracted 64,000 new firms. Covering only one percent of Tianjin's total land area, it has contributed 10 percent to the city's total GDP, one fourth of its FDI, 60 percent of its outbound investment, and one third of its foreign trade volume.

There are some 120 countries around the world with free trade zones, but China's FTZs are unique and that's why policymakers decided to call them "pilot" free trade zones.

"In China, free trade zones are designed primarily as pilot places for rolling out more reform measures. It's more than just about free trade like in other countries. We do experiment first and then roll out to the mass market, so there needs to be a place to experiment with these policy initiatives to see how it works, how to improve and perfect. The measures are designed to essentially make China more open," said Professor John Gong from the University of International Business and Economics.

Gong noted that the word "pilot" means successful experiences will be rolled out to the rest of the country.

"I looked at China's development path in history and found that after launching Special Economic Zones over the years, practically every city became more like Special Economic Zones. I think the same pattern will work out as well and these pilot Free Trade Zones would eventually be rolled out through the rest of the country," Gong said.

According to the Chinese Commerce Ministry, in the first quarter of this year, China's 18 free trade zones used foreign capital of nearly 29 billion yuan, or 6.5 billion U.S. dollars, taking 13.4 percent of total foreign investments of the country.

The negative list for foreign investment in free trade zones was trimmed from the original 190 items to 37 last year. The government will further shorten the list to create a more open and transparent environment for foreign companies.