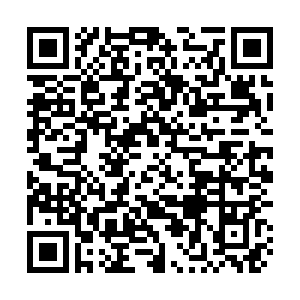 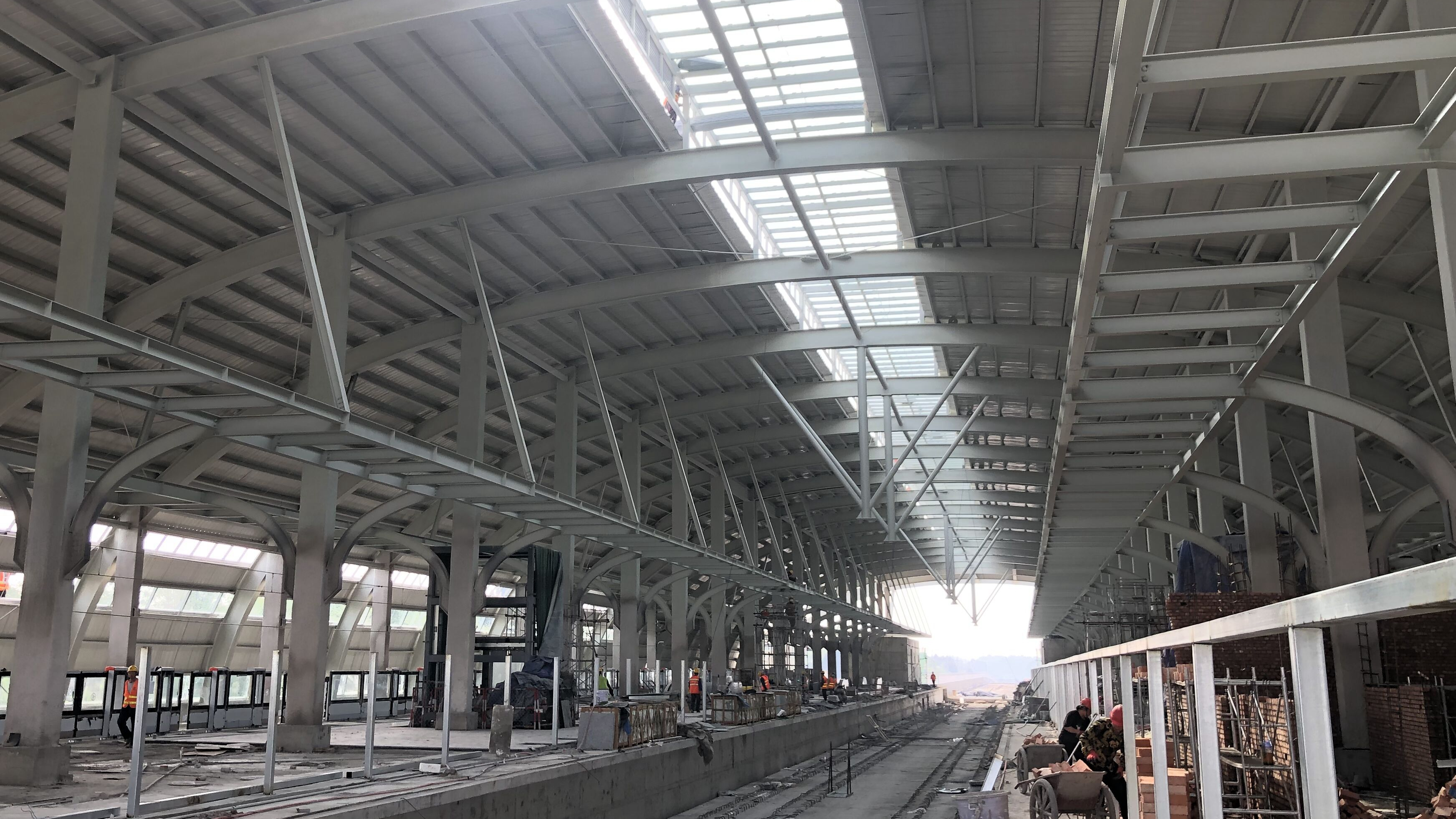 Chengdu City in southwest China's Sichuan Province is working to open two metro lines - 17 and 18 - later this year. Trains on the two lines will run at a maximum speed of 140km/h. Line 18, about 67 kilometers long, links South Railway Station and Tianfu International Airport. The line has 11 underground stations, and two elevated stations - one of them is known as Sancha. CGTN reporter Meng Qingsheng takes us inside Sancha, where mechanical and electrical system installations are being carried out in full swing.