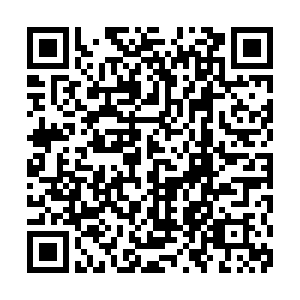 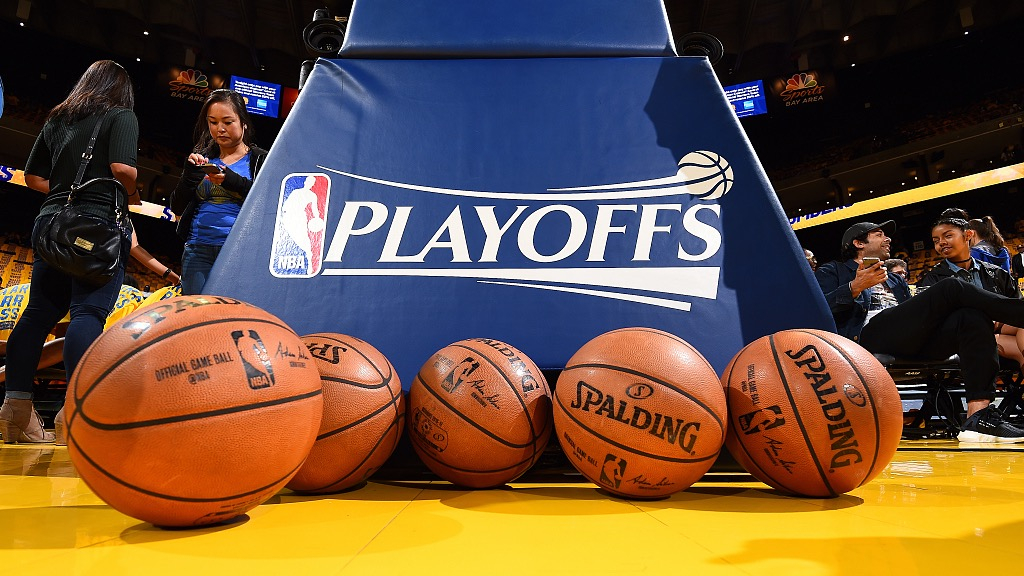 The NBA has been suspended since March 12 due to COVID-19 pandemic. /VCG

The NBA has been suspended since March 12 due to COVID-19 pandemic. /VCG

The NBA informed clubs Monday that it plans to allow individual workouts by players at team facilities no sooner than May 8 in areas where allowed by government regulations.

The league shut down its 2019-20 season on March 12 after Utah's Rudy Gobert tested positive for the coronavirus and this marks the first small step toward resuming the campaign, although no timetable for that has been announced.

Georgia and Oklahoma were among the first states with NBA teams to relax quarantine regulations, opening the door to possible workouts at club gyms and courts, with more states set to follow suit in the coming days.

"The purpose of these changes is to allow for safe and controlled environments for players to train in states that allow them to do so, and to create a process for identifying safe training options for players located in other states," the league said in a statement.

While advising that May 8 was the target date for allowing players into team facilities, the league warned it might push back the timing as developments warrant regarding the deadly virus outbreak. 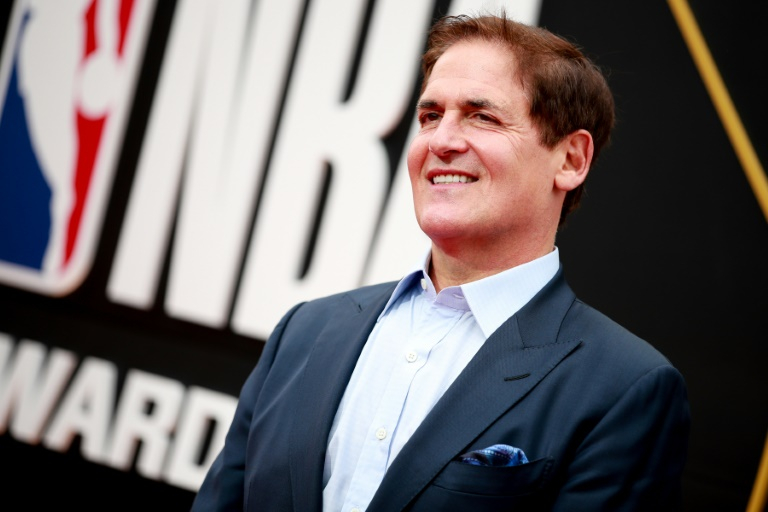 Meanwhile, Dallas Mavericks owner Mark Cuban wants to see the NBA season resume even without spectators, but only with precautions against the coronavirus are in place to safeguard "players and important personnel."

"The minute it's safe, we want to try to get back and get the guys practicing and getting ready for games – but we're not there yet," Cuban said.

"There will be protocols we can have confidence in. We're not going to do anything until it's absolutely, positively safe."

Among the ideas for finishing the season has been the notion of gathering teams in one city and playing games in an empty arena while sequestering players, perhaps for months, away from families to avoid spreading the coronavirus.

"If we can play with no fans, I'm certainly going to push for it and I think the league will do it. I think we have a moral obligation to do it," Cuban said.