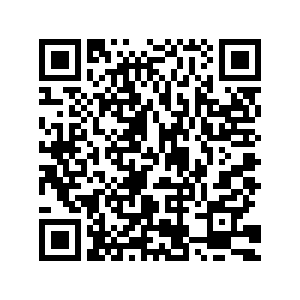 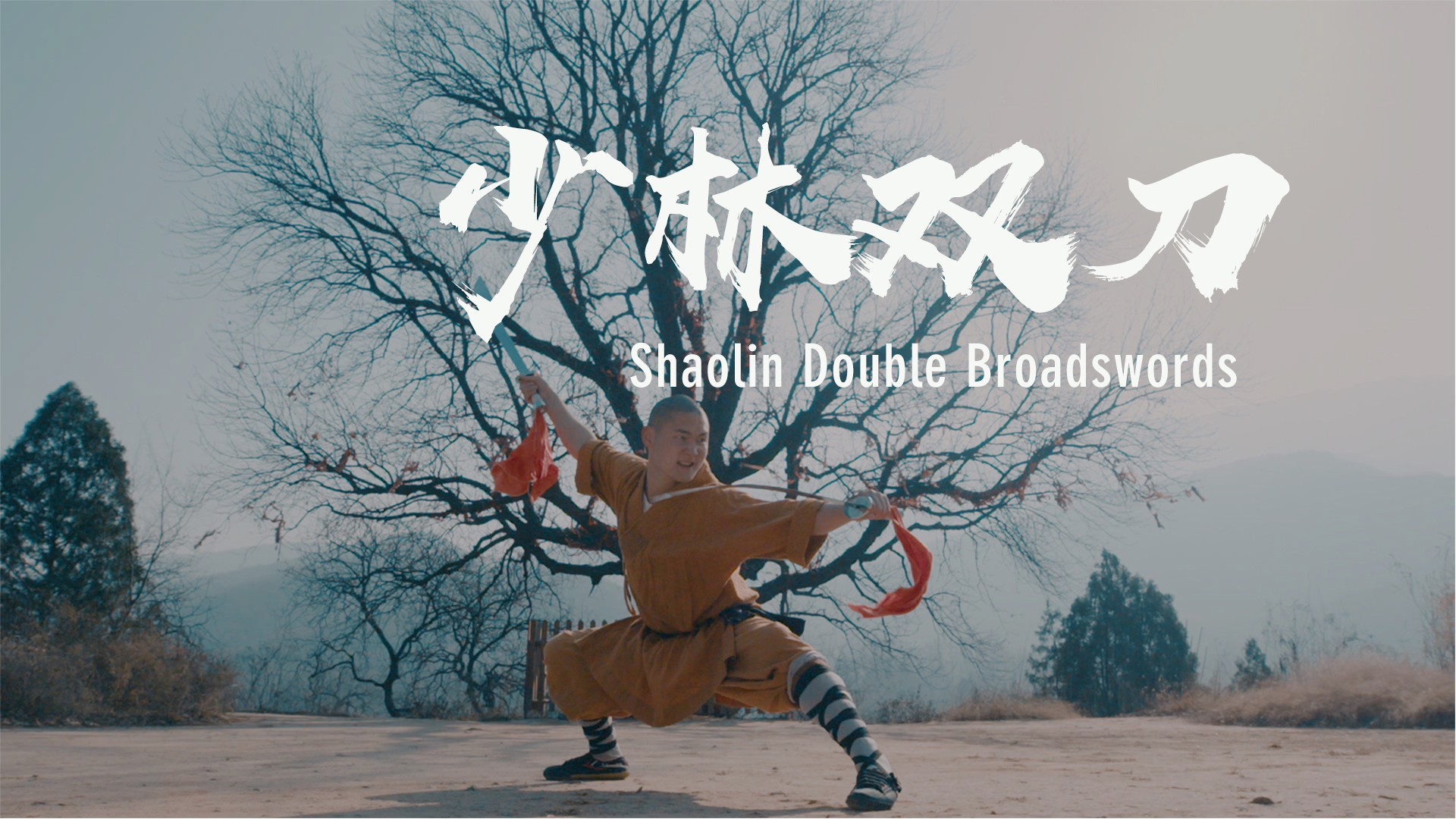 A monk named Shi Yanliang has been daily practicing basic skills for 10 years at the Shaolin Temple, as Shaolin martial arts require a solid foundation, especially when it comes to featured weapons. Shi Yanliang excels at using broadswords, a kind of a weapon often presented in stage performances. The blades are thinner and softer than the traditional broadswords. Crisp sounds are made as one wields them, creating a mesmerizing stage effect.