Story of Fighting COVID-19: Free testing for the homeless in LA
Global Stringer 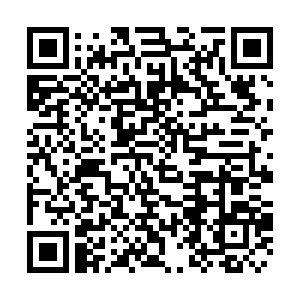 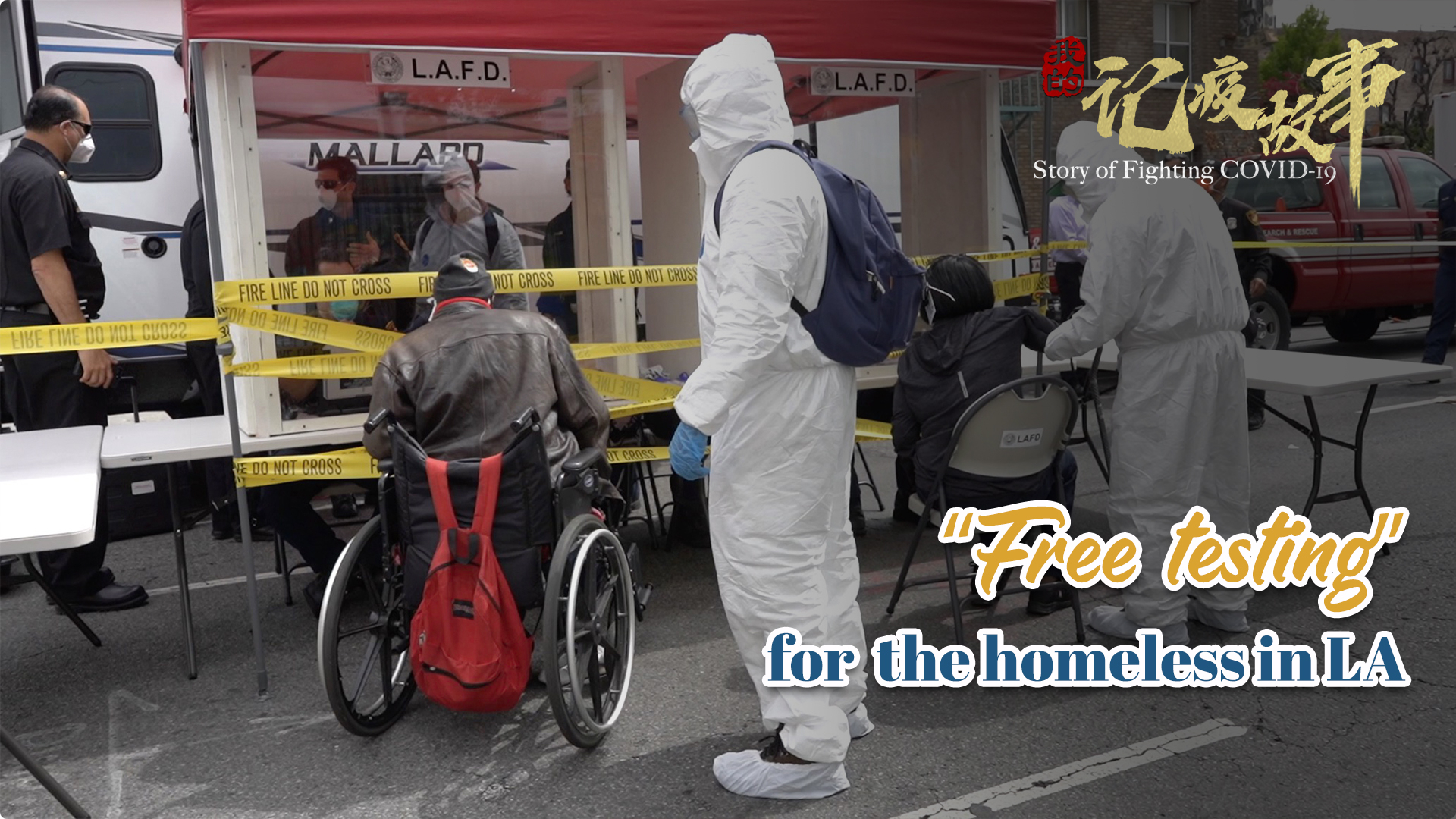 Matteo also interviewed the mayor of Los Angeles, Erick Garcetti. The mayor mentioned he worked closely with County Public Health and got advice on taking people off the streets and putting them in spaced shelters. Now they have over over 1,000 beds available.

"I am very proud of those numbers, nearly 300 over the last three days, and we are just going to keep doing that," said Garcetti. The mayor said they have tried to set up walk-up testing centers at places where there are dense encampments, like Skid Row.