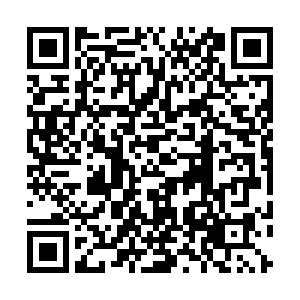 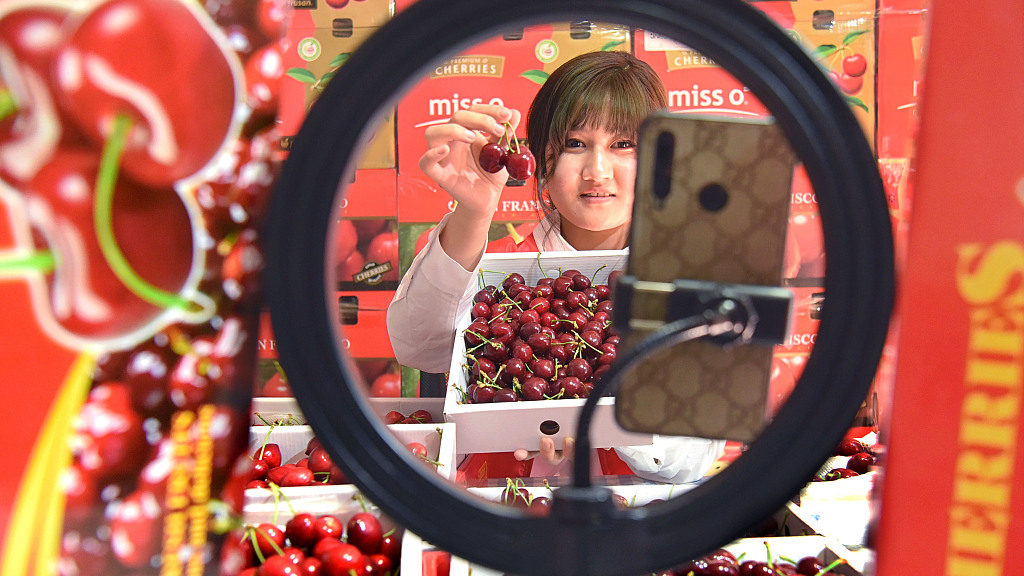 Selling her cheery via live-streaming in China's Shandong Province. /VCG

Selling her cheery via live-streaming in China's Shandong Province. /VCG

As of March, China's internet users reached 904 million, an eight-percent increase compared to that of last December, among which 850 million are also short-video users, according to a report released by China Internet Network Information Center (CNNIC) on Tuesday.

Affected by the sudden outbreak of the COVID-19 starting in January, the consumer market for entertainment apps in China has expanded quickly.

As of March, the number of online video users hit 850 million, up by 126 million from the end of 2018. Social video-sharing apps become the second most used apps in China, with only messaging apps registering more users.

The report suggests apps like Tik Tok and Kuaishou are not only entertaining people, but doing more to help the nation alleviate poverty.

An increasing number of companies are marketing their products via live-streaming functions in those apps, where they can interact with potential buyers, answer their questions and display their products in real-time.

The way of reaching out to the consumers is being viewed as a game changer for the e-commerce sector that can really help businesses in rural areas. 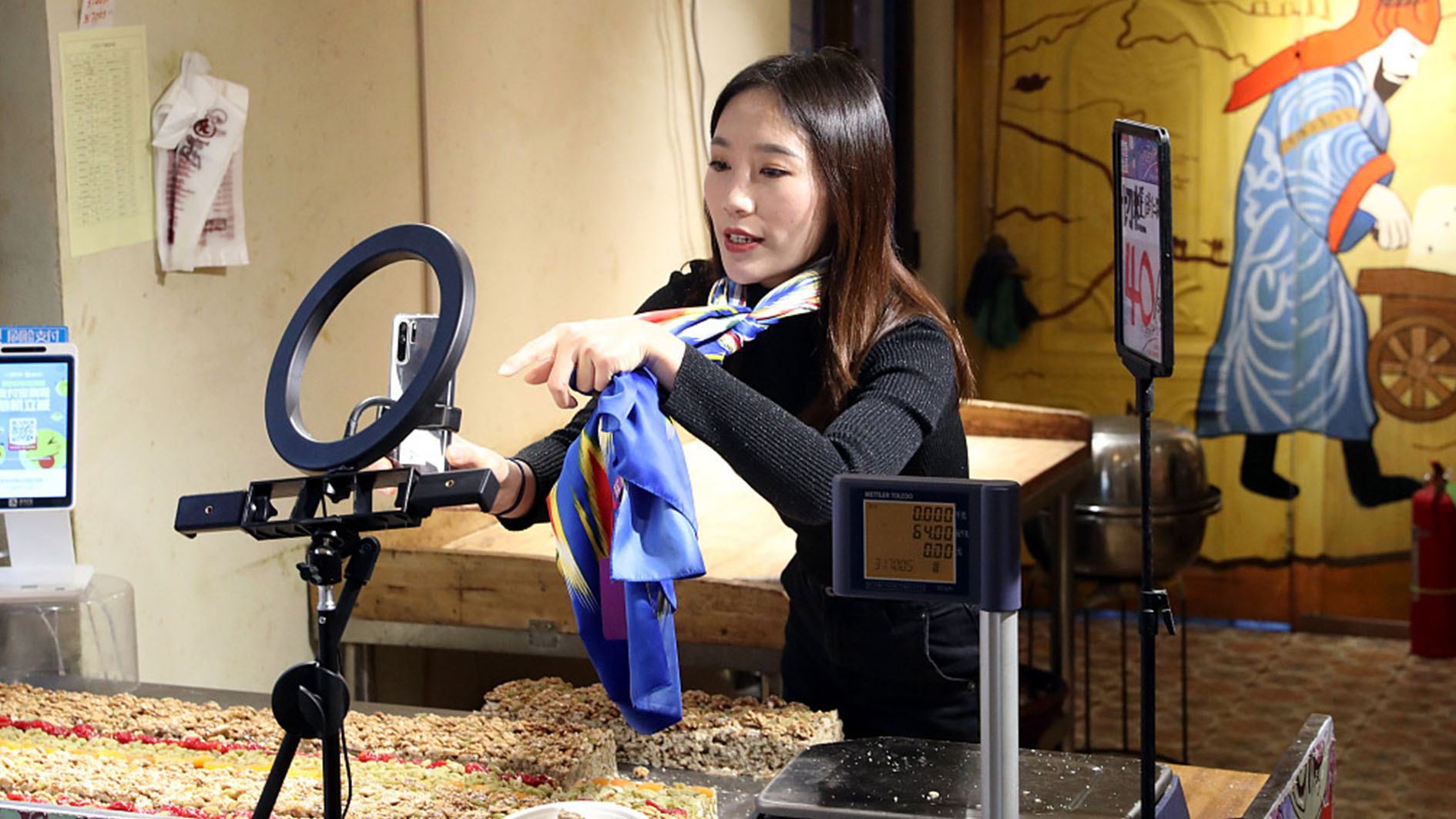 Their business models sometimes are quite simple. One of the ways is using online videos depicting rural life to attract audiences, and then sneaking ads in them to generate revenue.

The market is huge as the Chinese market is particularly engaged with livestreaming and short video apps. Data shows more than 87.5 percent of the internet users watch online streaming – that's 648 million people.

Live streamers in rural areas sell their own agricultural products, advertising organic, natural, and most importantly budget items on these platforms, which is known in the country as "daihuo" or "sneaking goods."

E-commerce, along with the novel business models supported by entertainment apps, is playing an increasingly vital role for a booming market and a post-pandemic economic recovery.

"This is also very important for China's technological development, since e-commerce has stimulated more and more innovations," John Gong, professor at the University of International Business and Economics told CGTN.

Jack Ma, founder of Alibaba, also expressed similar views on China's current e-commerce tide in an interview with CCTV, saying people are gradually moving from brick and mortar shopping to online, and the habit is unlikely to disappear when the pandemic is over.

"Implementing e-commerce technology could be the key to retaining customers and leveraging the change in consumer behavior moving forward, which also means people should find innovative ways to adapt to the current situation," he added.