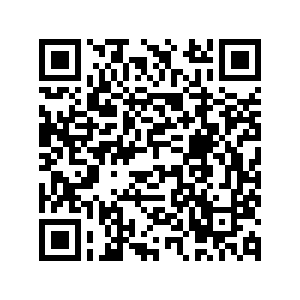 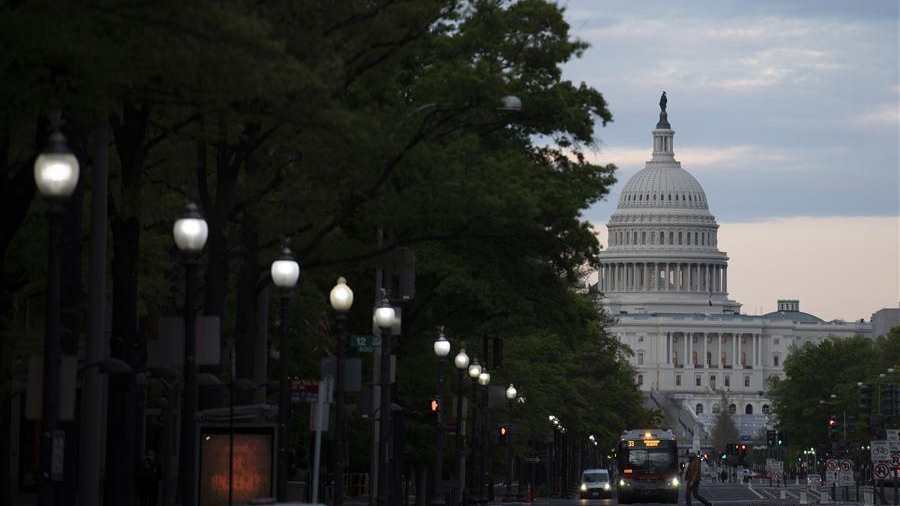 The United States is seeking to develop and maintain a consensus on how to address the coronavirus outbreak and its deadly consequences. Most of the country has adopted the approach of closing public events and non-essential business while physically distancing people from each other. The death toll there has now far surpassed any other country at 56,000.

The pandemic has also exposed some social inequities that continue to afflict the United States and are exposed in stark terms through the slow release of new data from Illinois and Kansas to Delaware: African Americans and Latino Americans are dying at a significantly higher rate than Asian Americans or European Americans.

Native Americans have barely received any acknowledgment despite their historic vulnerability to infectious diseases from non-indigenous sources. While oftentimes omitted from data analysis, states like Arizona and New Mexico with larger indigenous populations have seen much higher mortality rates among the native population.

Is this racism? Is not COVID-19 the 'great equalizer' that harms rich and poor, black or white equally? The answer is rather complicated. We do not yet know the answer to the epidemiological conditions and physiological effects of the disease on discrete population groups, but its spread is occurring against the backdrop of long-seated social and ethnic disparities of wealth and health.

On a global level, the rich countries of the Global North have been most afflicted, with tens of thousands of deaths. So far, developing countries in the Global South (aside from Iran) have not yet or will not face the brunt of the pandemic. Fears persist however, that once infected, dozens of such countries will face crisis, lacking adequate resources to handle the overflow into hospitals and requisite testing.

Certainly, among those countries with the most dramatic outbreaks, a few characteristics are transparently evident. First, the more elderly, the more at risk; the younger, the safer. Second, those with pre-existing health concerns (obesity, immune compromised or deficient, cardiovascular disease) are the most vulnerable, particularly if paired with age, and active, healthy people are more likely to be asymptomatic or have mild symptoms. Men also seem more at risk than women.

But once we drill down within the United States, these broad observations give way to some unfortunate realities. Socio-economically disadvantaged ethnic groups are almost always the hardest hit by disease and contagion. 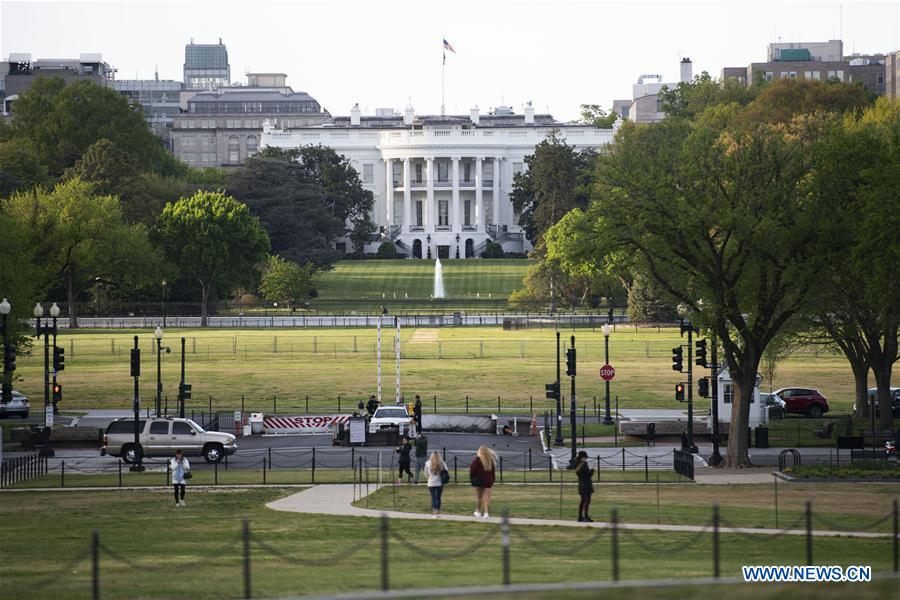 As is widely reported, African Americans and Latinos are disproportionately represented in the low-income service sector and manual labor fields that are deemed essential, and thus expected to show up for work in person even at personal risk.

African Americans in particular are much more likely to live in densely populated urban areas comprised of decaying urban 'projects' of multi-unit housing and require public transportation to travel back and forth to jobs, further posing risk of encountering the virus from others.

Linked to this challenge is that testing has been limited and particularly challenging for low-income people. Healthcare outcomes have been worse as well. COVID-19 particularly endangers those with diabetes, hypertension, heart disease; conditions that are much more common among African Americans.

Access to education and reliable information are also scarce resources that may impact decision-making, from whether to participate in group activities to trying risky imaginary cures, some touted by President Trump.

All of this can be characterized as structural racism; the systemic obstacles that leave underrepresented or disadvantaged populations more vulnerable to negative outcomes purely owing to their social context or status.

Indeed, social class is a related factor now revealed as the disease spreads, particularly across the urban landscape of the east coast. Beyond that, the serious problem of overt racism and vitriol poured on Asians and Asian Americans further undermines the unity America so desperately needs.

While many in the United States have worked hard to bring people together, particularly in small communities and at the local level, the pernicious scourge of inequity threatens to break apart the social fabric loosely holding together this patchwork nation.