Wang Yi: A community with a shared future for mankind only right choice in COVID-19 fight
CGTN 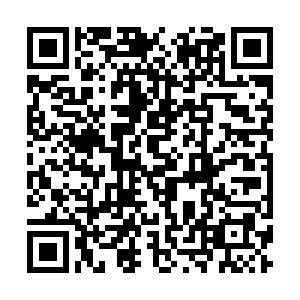 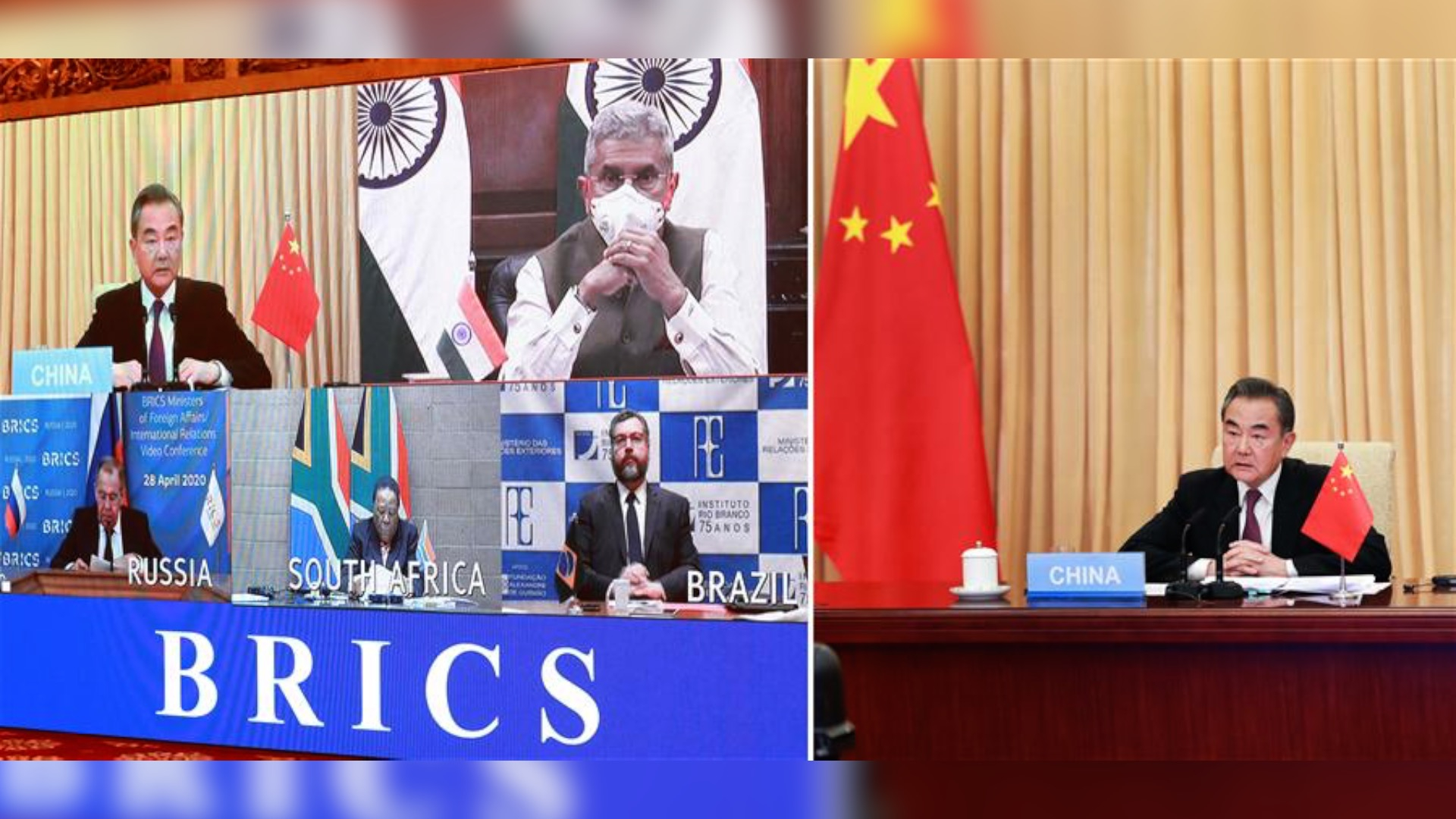 Calling building a community with a shared future for mankind as the only right choice in the global fight against COVID-19, Chinese Sate Councilor and Foreign Minister Wang Yi Tuesday noted that the concept is in line with the trend of the times.

Wang made the remarks when addressing the extraordinary meeting of BRICS (Brazil, Russia, India, China and South Africa) foreign ministers via video link.

"The sudden onslaught of COVID-19 reminds us once again that our interests are closely entwined and so are our futures," he said.

Calling for joint measures among BRICS members to cope with the pandemic, Wang stressed that in the face of global challenges, the importance of global governance has risen rather than declined, regardless of national boundaries and ethnicity.

Peace and development are still the theme of the times, which will not be rewritten by the pandemic, he said and added that the virus will not cut short the historical trend toward multi-polarity and globalization or hinder the firm pace of humankind's pursuit of civilization and progress.

"We must work together to sustain a peaceful and stable international environment and foster brighter prospects for win-win progress."

Make right call in face of the pandemic

The Chinese foreign minister urged BRICS countries to "make the right call and do the right thing" to cope with it as the pandemic has severely impacted global trade and people-to-people exchanges, posing a serve challenge to BRICS countries.

"Should we let science and reason prevail or create political divisions; bolster cooperation across borders or isolate ourselves through decoupling; promote multilateral coordination or practice unilateralism? We all need to answer these questions in a way that stands the test of history," he said.

Saying BRICS countries are representatives of major emerging countries with global influence, Wang believed that member states should act in the interest of the well-being of humankind, and stand by justice and equity.

Noting that the core of the BRICS spirit is to help each other and jointly overcome difficulties, Wang said China will never forget the valuable support and assistance offered by international community including the BRICS during the most difficult period of China's fight against COVID-19.

Although there is still a great demand domestically, China has provided a large number of epidemic prevention supplies and unblocked the procurement channels of medical materials for BRICS countries. 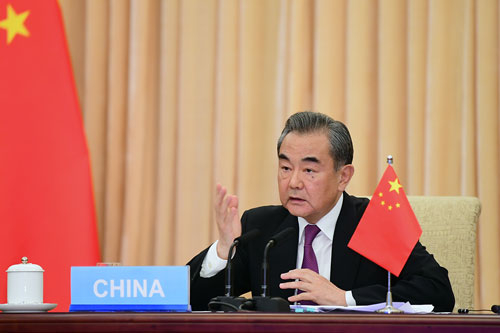 Calling on BRICS members to stand firm by multilateralism, Wang also pointed out that countries should uphold the purposes and principles of the UN Charter and the UN-centered international system

"We need to champion the approach of consultation and cooperation for shared benefits in governance, and take the lead in advancing global governance reform along the right direction," he said.

The Chinese foreign minister also stressed that BRICS countries should safeguard legitimate rights and interests and space for development "not just for ourselves but also for all other emerging market and developing countries."

He also called for sustaining coordination to keep up secure and smooth functioning of global industrial and supply chains.

China has upheld the spirit of humanitarianism and never had ideological considerations or sought geopolitical interests when engaging in international cooperation in the fight against the pandemic, Wang pointed out.

He noted China's original intention of actively carrying out global anti-epidemic cooperation is that the Chinese people experienced the epidemic and fully understand the hardship and difficulties other countries are facing.

We realize that the health and safety of the Chinese people can only be better guaranteed if the epidemic is eliminated globally, Wang added.

The international community should not allow blame and lies to distract global efforts in fighting against COVID-19, let alone allow politicization and stigmatization to create new contradictions and differences, he stressed.

The Chinese foreign minister also said that China has provided useful experience for global response to COVID-19 and boosted confidence in defeating the virus.

He reiterated that China has all along been open and transparent and put people's health and safety front and center.

On the premise of respecting each other's sovereignty and national condition, China is willing to strengthen the sharing of information related to epidemic prevention and control with BRICS countries, in-depth exchange of anti-epidemic experience, and effectively carry out cooperation in effective drugs and vaccines research. 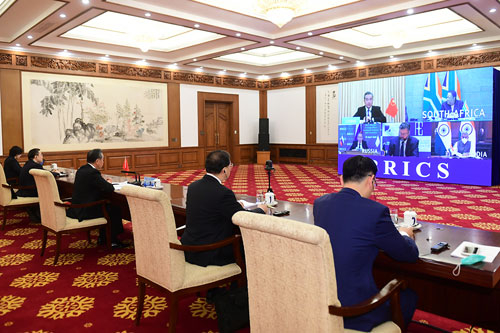 Support WHO to save more lives

Noting that the World Health Organization (WHO) is the core force to coordinate and promote global anti-epidemic cooperation, Wang said that supporting the WHO means saving more lives, adding that the WHO is indispensable to help developing countries, especially "African brothers," tackle COVID-19.

At the current critical moment in the fight against the virus, any attempts to weaken the authority of the WHO and hinder its role is inappropriate and will not be supported by the international community, Wang noted.

According to Wang, on the basis of paying WHO membership dues in full and on time, China has recently donated a total of 50 million U.S. dollars to the WHO for two consecutive times, hoping to use the funds to help more developing countries.

China will also donate to the UN Global Humanitarian Response Plan, reduce the debt burden of African countries, and help local governments cope with the pandemic.