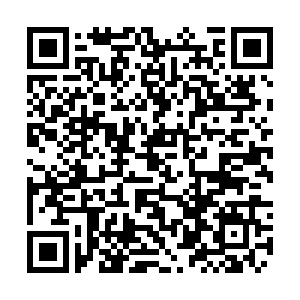 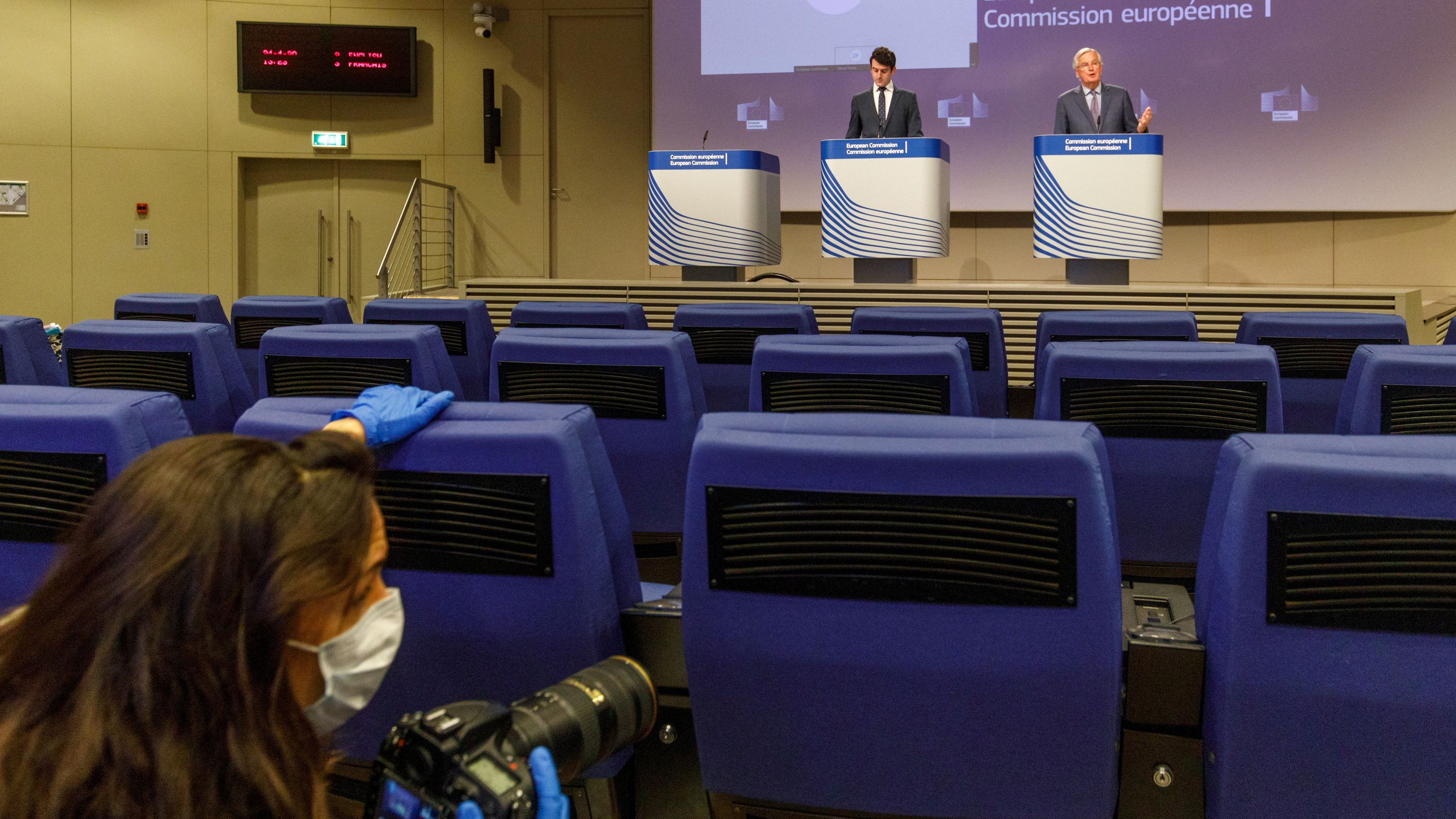 Britain described the second round of talks as "full and constructive," but said in a statement the two sides had made limited progress in bridging gaps. /Reuters

Britain described the second round of talks as "full and constructive," but said in a statement the two sides had made limited progress in bridging gaps. /Reuters

Editor's note: Ji Xianbai is an associate fellow of the EU Centre in Singapore, Nanyang Technological University, Singapore. He holds a doctorate in International Political Economy. The article reflects the author's opinions, and not necessarily the views of CGTN.

Amid the turmoil of the COVID-19 pandemic, the European Union (EU) and the United Kingdom (UK) pressed ahead with their Brexit negotiations last week nonetheless. Expectedly or otherwise, tangible progress was scant this time round with Michael Barnier, the EU's chief negotiator (who recovered from coronavirus infection), warning of seriously difficulties in the coming months.

Negotiation positions remained far apart on four issues: "level playing field", governance, criminal justice and fisheries. On "level playing field," the UK argues that coordinating policies with the EU defeats the very purpose of Brexit while the EU insists that regulatory convergence, if not alignment, is key to preventing race-to-the-bottom competition and protecting the integrity of the European Single Market.

On governance, the UK rejects the EU's proposal of establishing a single governance body, co-managed by the EU and the UK, to oversee the implementation of the future trade deal. On criminal justice, the EU stands firm on carving out a role for the European Court of Justice within the UK's legislative system. The UK stands equally firm with respect to fisheries as London emphasizes its sovereign control and full economic rights over its territorial waters.

Apart from those political, technical and rhetorical divergences that (re)emerged and (re)surfaced during the latest talks, it is the conflicting understanding and perceptions of the EU and the UK towards each other that amount to the fundamental source of mutual frustration.

To put it simply, the UK characterizes itself as an independent sovereign nation seeking to establish preferential market access to the EU just as Japan and South Korea have done and as Australia and New Zealand are doing. On the other hand, the EU sees the UK as a former EU member state that chose to leave the bloc; thus, the core objective of Brexit negotiations, applicable to both Phase I (withdrawal) and Phase II (trade relations), is to chart out a less damaging course that would minimize the negative impact of Brexit on the remaining EU27. 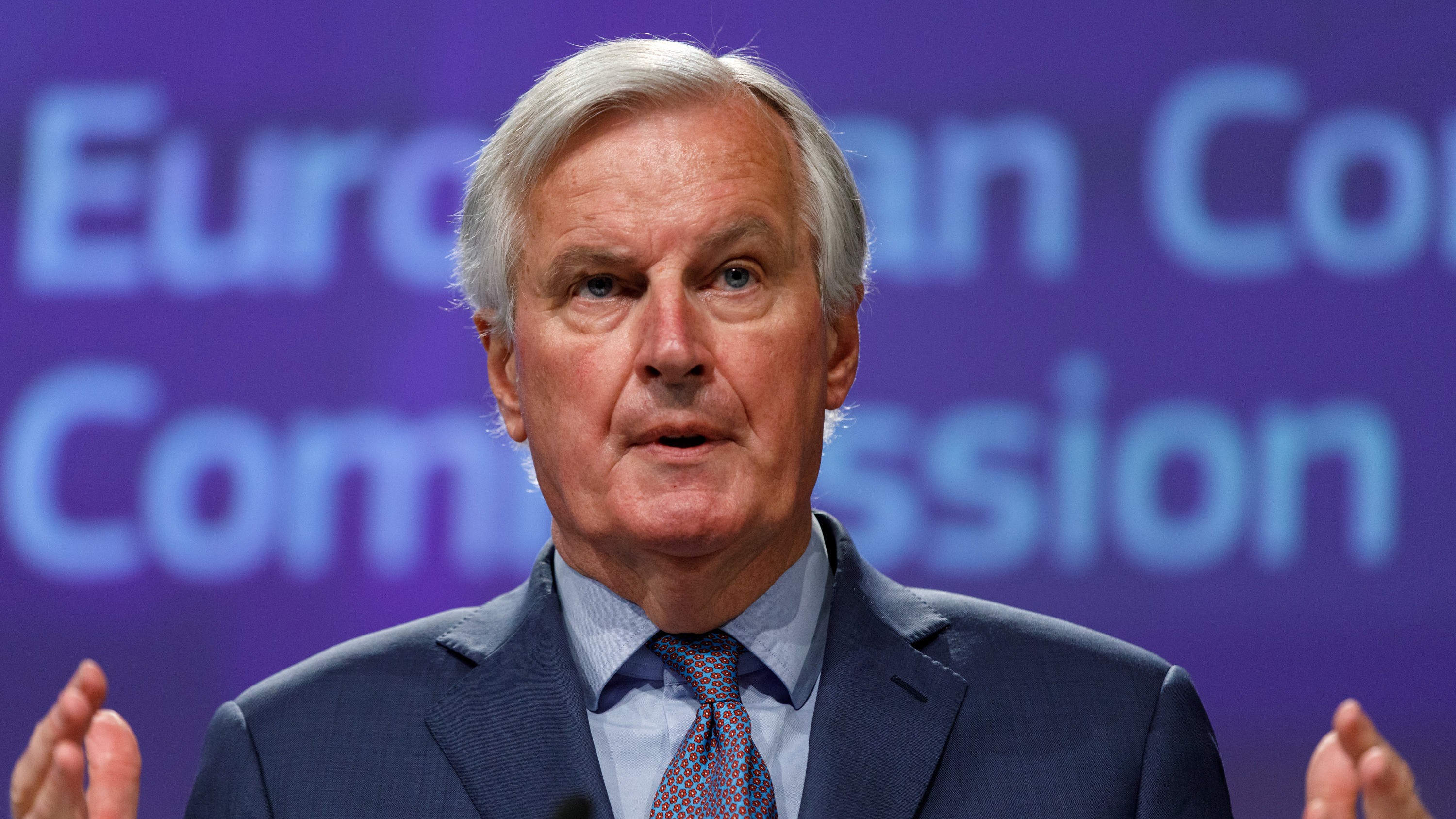 EU chief negotiator Michel Barnier said Britain had set a tight deadline by ruling out an extension to the Brexit transition period beyond the end of 2020. / Reuters

EU chief negotiator Michel Barnier said Britain had set a tight deadline by ruling out an extension to the Brexit transition period beyond the end of 2020. / Reuters

In other words, the UK seeks to establish an optimal level of integration with the EU, while the EU attempts to determine an optimal level of separation with the UK during the current phase of Brexit negotiations. As such, the two sides approach the negotiations over the future EU-UK trade relations from drastically different perspectives and, meanwhile, with opposing mindsets.

What would happen by end June, a self-imposed negotiation cut-off date by the Boris Johnson administration, may come down to the result of the ongoing battle of wills between Brussels and London. If the story of the Phase I Brexit talks continues to hold during the Phase II, we could safely assume that the EU would get its way and the UK would make concessions to prevent a catastrophic no-(trade-)deal Brexit. After all, the Brexit "red lines" of the UK, predominately under the reign of Theresa May, have not been that "red" since March 2017.

But to steer away from an acrimonious ending of the long-drawn Brexit process, there is still scope for the two sides to adjust two-way perceptions and reposition themselves in good faith to achieve a win-win Brexit.

The UK must realistically understand that the EU cannot and will not treat the UK as any other ordinary "third country" – as if the four-decade-long British EU membership were non-existent at all. Its idea of forming post-Brexit commercial relations with the EU on a clean slate as, is the case in relation to such countries as Japan and Australia, is nothing more than wishful thinking. Conversely, the EU should remind itself that the UK has left the European economic community and the European integration political project, through a legitimate democratic referendum at home. The sovereignty of the UK should be respected during the negotiations to the maximum possible extent. The UK and the EU were not "equals" before 11 p.m. January 31, but they are thereafter. The EU should come to terms with this fact and factor it into its negotiation strategy and mandate going forward.

The global, European and British economies have all been turned upside down by the unabating COVID-19 pandemic. What the crippled world economy needs least is a chaotic and soured Brexit process that will surely hamper post-coronavirus economic recovery across the Channel and across the globe. In a critical sense, COVID-19 has placed some additional responsibilities upon the EU and the UK to land with an orderly and mutually acceptable Brexit by the end of 2020. So, let's keep our fingers crossed and hope for the best.