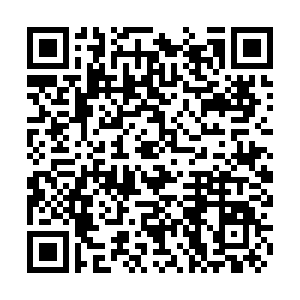 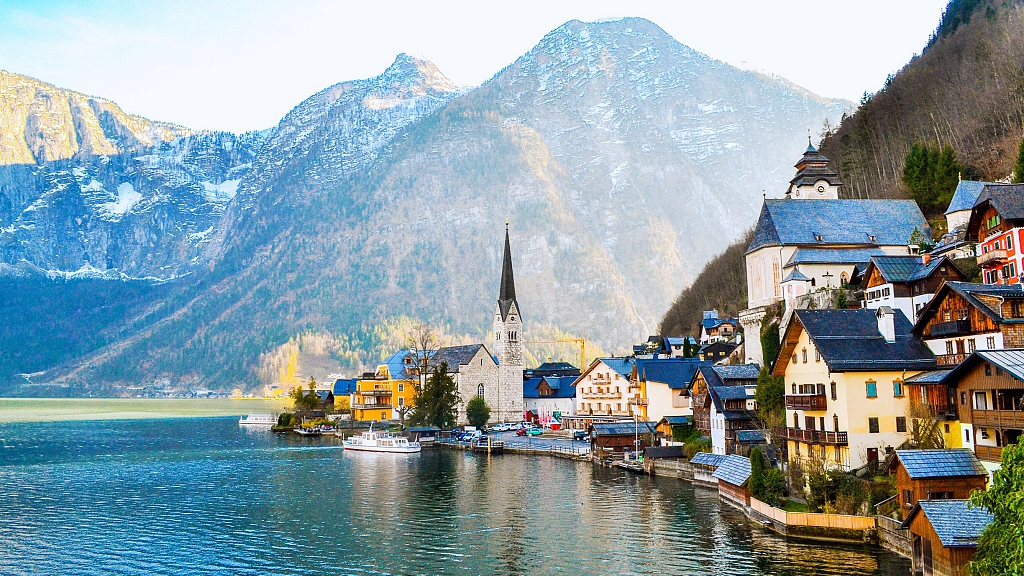 A tiny Austrian lakeside village so picturesque it had to limit throngs of tourists is now longing for visitors to return to its empty lanes.

Hallstatt, population 780, estimates it had a million day-trip visitors last year, before the coronavirus pandemic halted international tourism. Other European hotspots once suffocated by selfie-snapping visitors face a similar fate.

Nestled in the Salzkammergut region of lakes and mountains east of Salzburg, Hallstatt often attracted attention for efforts to restrict the number of buses stopping there and to monetize those short visits, such as by charging one euro to use the toilet.

Now it wonders when it will face that challenge again. 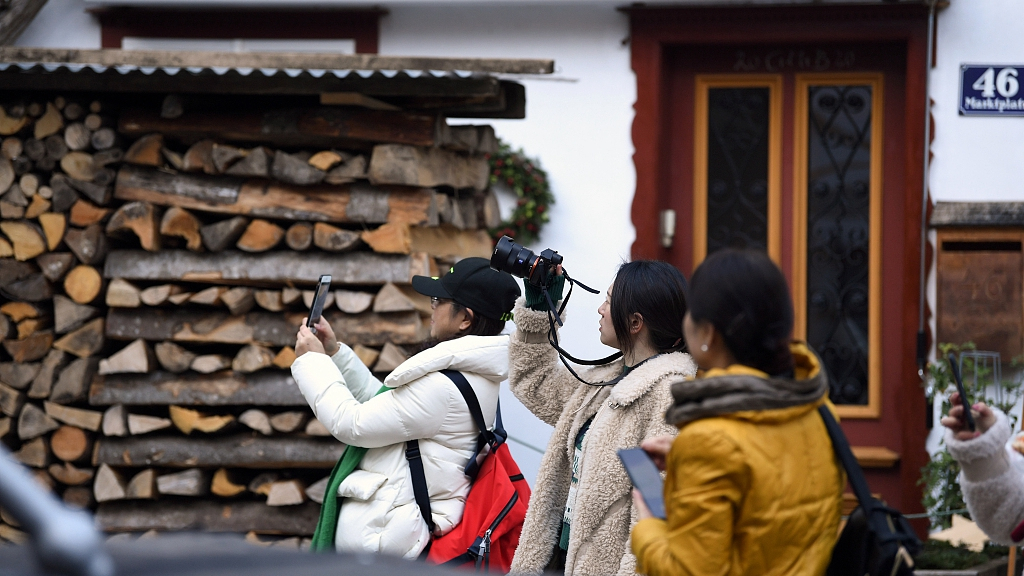 Austria acted early in its coronavirus outbreak to shut restaurants, bars, non-essential shops, museums and other gathering places six weeks ago. That helped flatten the curve of infections, which are increasing at less than one percent daily.

The government said that justified a step-by-step loosening of the lockdown, starting with DIY and garden centres as well as smaller shops, which were allowed to reopen two weeks ago.

Restaurants, cafes and bars are due to reopen on May 15, followed by hotels on May 29. But the borders remain essentially closed in a country heavily reliant on tourism.

"We in Hallstatt of course depend 95 percent on foreign guests...from Asia, from America, from England and from the surrounding European countries," said Markus-Paul Derbl, who owns a restaurant, souvenir shop and other businesses.

"If the borders stay closed it will be very, very difficult to keep business going properly."

Chancellor Sebastian Kurz has said he hopes the border with Germany – Austria's biggest source of foreign tourists – will reopen soon, but Germany has been cool on the idea. It is unlikely Germans alone could fill the gap for Hallstatt, which recorded 145,000 overnight stays last year.

"That is rather hopeless perhaps, but I do think we have a name and are known, and of course we are glad when guests from Germany come here," Hallstatt's Mayor Alexander Scheutz said.

"If I had to give a prediction (for the summer) it would be a very sad, bad one, but I am an optimistic person – the landscape is beautiful, we are a (UNESCO) World Heritage site and the people are welcoming."