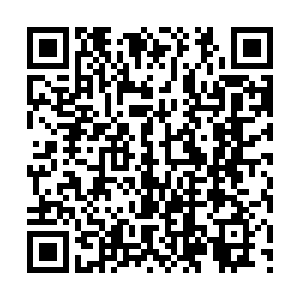 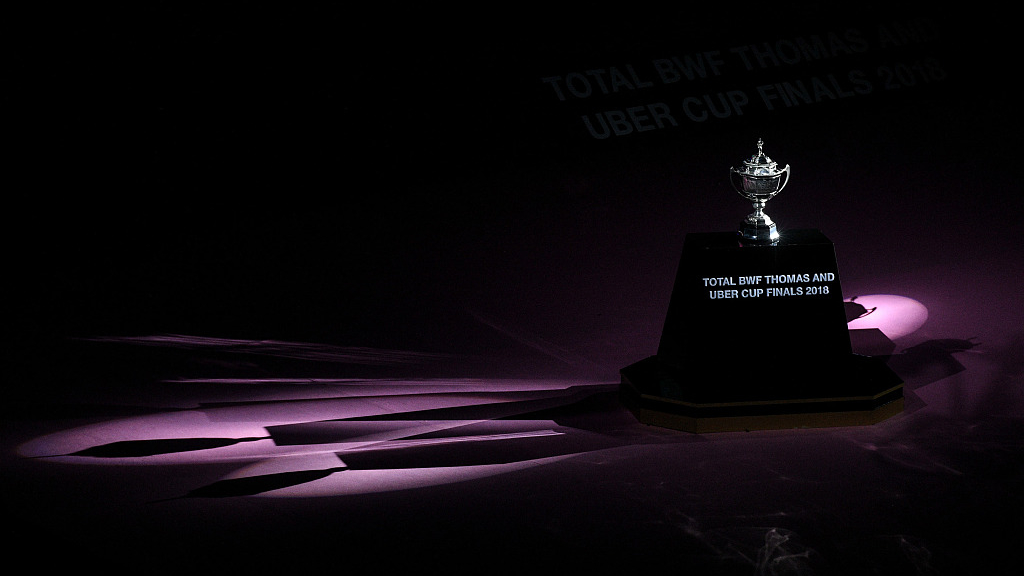 The Thomas and Uber Cup Finals in Aarhus, Denmark, will be held from October 3 to 11, the Badminton World Federation (BWF) said on Wednesday.

This is the second time the event got pushed back because of the coronavirus pandemic. Set originally from May 16 to 24, the international tournament had first been postponed to August 15 to 23 before.

The second postponement was prompted after the Danish government extended its ban on large gatherings in the country until the end of August. 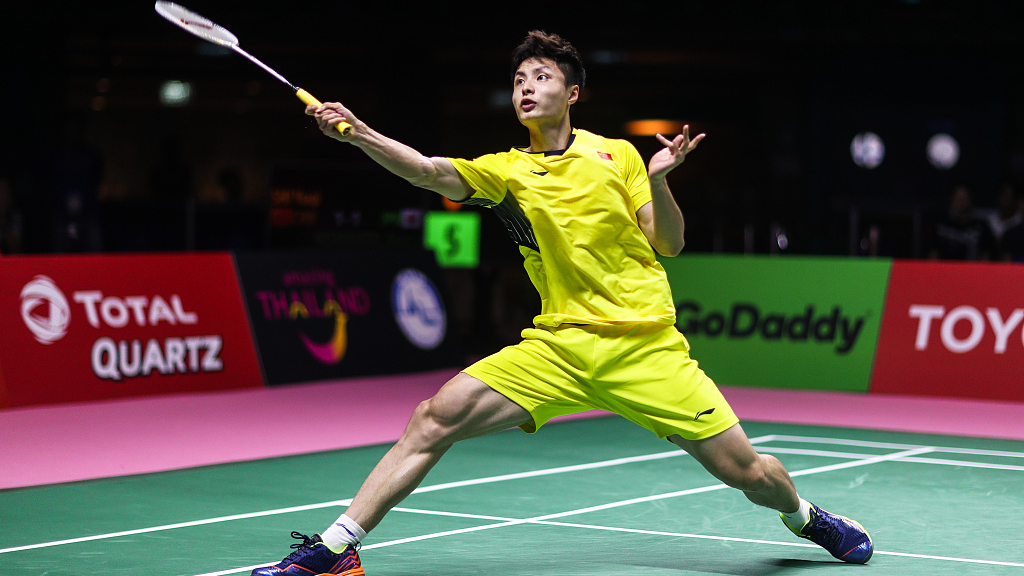 Shi Yuqi of China plays during the Thomas Cup final between China and Japan in Bangkok, Thailand, May 27, 2018. /VCG

Shi Yuqi of China plays during the Thomas Cup final between China and Japan in Bangkok, Thailand, May 27, 2018. /VCG

After listening to advice from the World Health Organization (WHO), various health experts, local authorities and the Danish government, the BWF believed "hosting a big event like the Thomas and Uber Cup Finals before September would be difficult."

"We are confident that we can stage a safe and successful championships on the new dates of Oct 3-11 while all the time monitoring the situation should things change," BWF secretary-general Thomas Lund said.

Because of the unclear situation posed by the coronavirus pandemic, the BWF hasn't been able to come up with a detailed calendar for the next season. What remains unsettled either are the 10 Olympic qualifying events.

With the Thomas & Uber Cup Finals getting pushed back to October, it sent a clear signal that all the 10 Olympic qualifying events are unlikely to kick off in half a year.