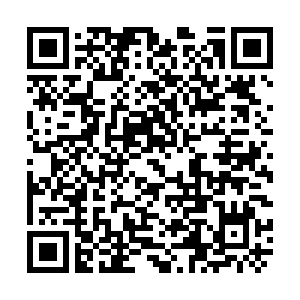 Beijing saw visible progress in improving water and air quality in 2019, according to a communique released by the Beijing Municipal Ecology and Environment Bureau on April 27.

In 2019, Beijing monitored 96 sections of rivers in the five major water systems, with a combined length of 2,364.2 kilometers. The share of rivers with water quality rated third grade and above increased to 55.1 percent, while the length of rivers with inferior water quality decreased by 11.5 percentage points over the previous year.

Meanwhile, Beijing monitored 22 lakes with a water surface area of 7.2 million square meters and the proportion of lakes with a national quality rating at Grade III or above was 61.2 percent, according to the communique.

A total of 18 reservoirs with an average water storage capacity of 3.39 billion cubic meters were monitored in Beijing in 2019, with 85.2 percent having good water quality. 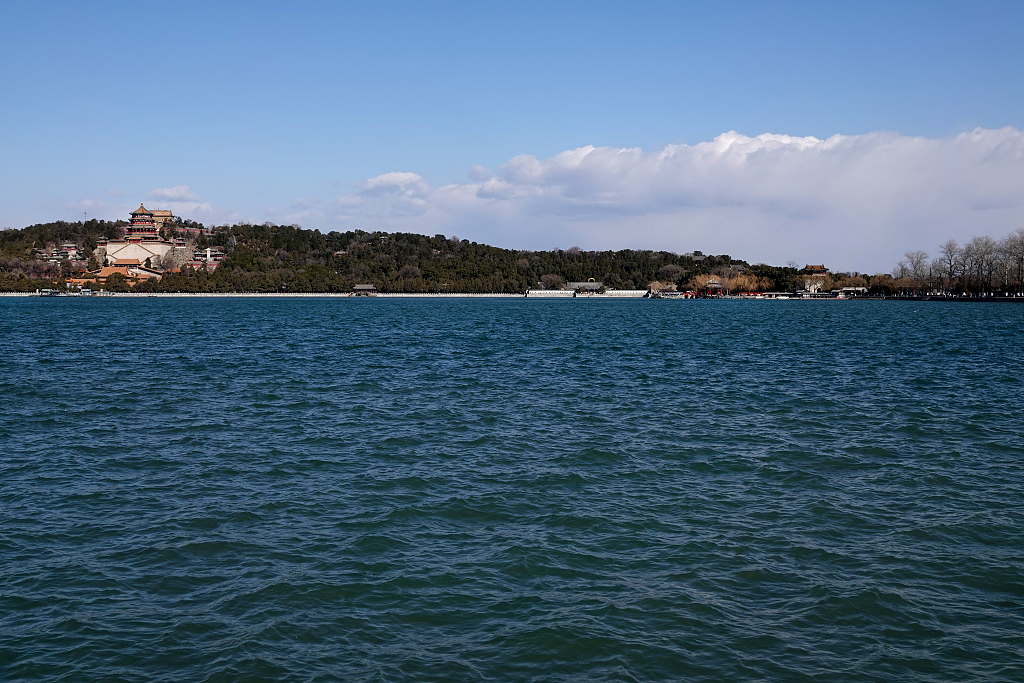 Air quality in Beijing also continued to improve as the municipality intensified efforts to prevent and control air pollution.

The concentrations of major air pollutants fell remarkably in 2019, said Liu Wei, an official with the bureau. 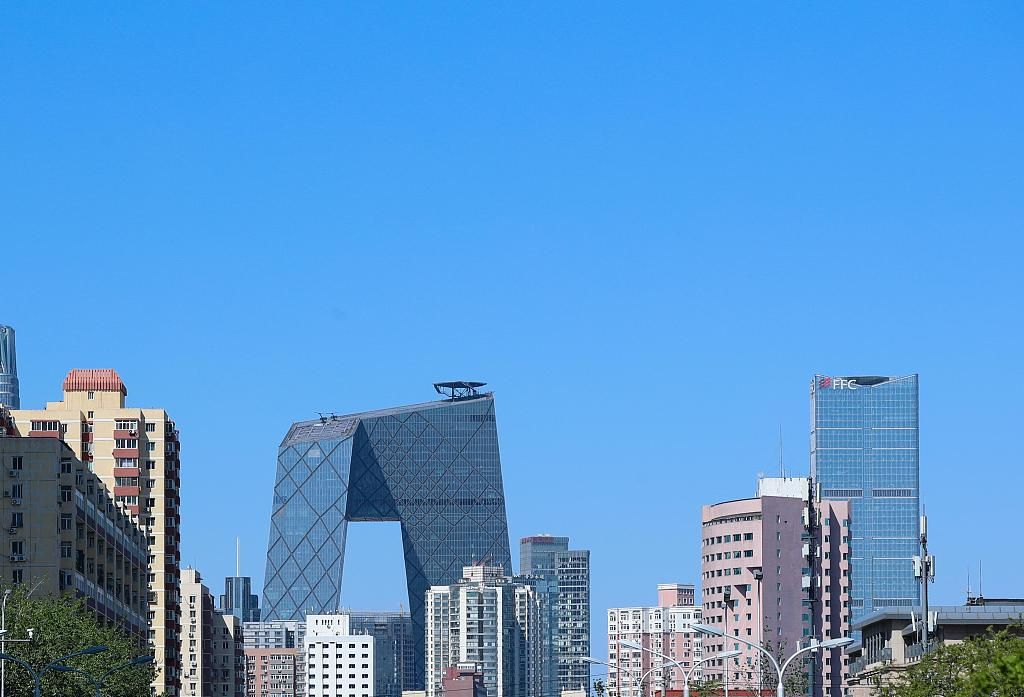 In 2019, the number of good air quality days in Beijing totaled 240, or 65.8 percent of the total, 64 days more than in 2013, the year a national action plan was issued by the State Council to fight air pollution. Throughout the year, the capital only saw four days of heavy air pollution, 54 days fewer than in 2013.