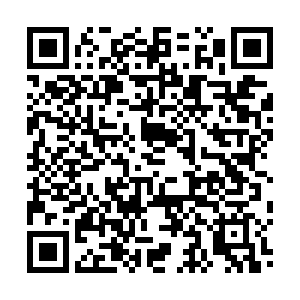 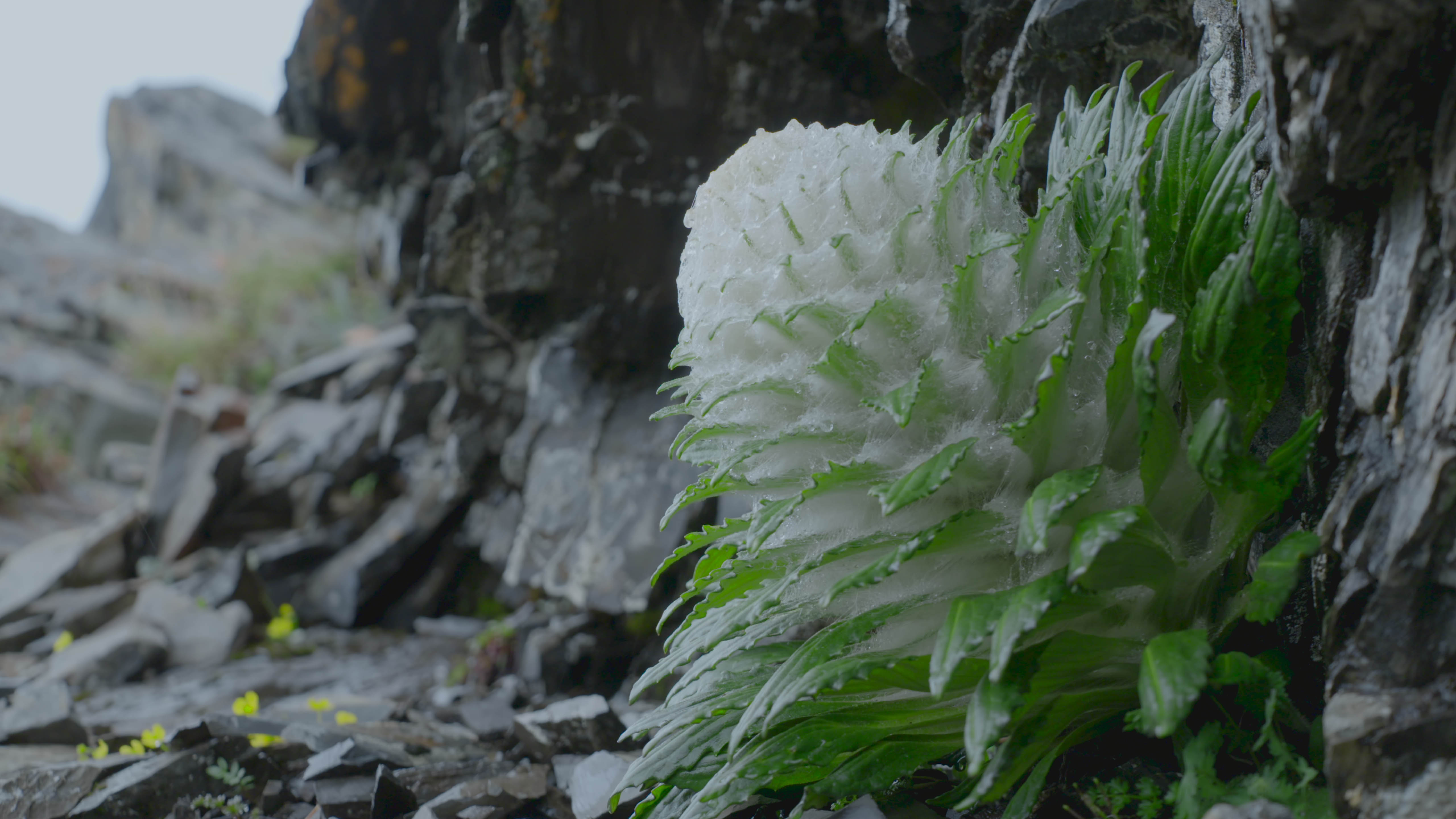 At an altitude of 4,000 meters in the northwestern part of China's Yunnan Province, the talus slope has an annual average temperature of minus 4℃. Low temperatures, excessive ultraviolet rays turned this location in one of the most unsuitable places for living. However, some unusual life has managed to evolve to resist the harsh conditions and took roots here.

Located in the mountainous northwestern part of China's Yunnan Province, the Three Parallel Rivers of Yunnan Protected Areas is a miraculous place full of unknown creatures and landforms. As a UNESCO World Heritage Site, it is described as "may be the most biologically diverse temperate region on earth." The 12-episode Three Parallel Rivers Series presents you a world that you have never seen.