China's top legislature to open annual session on May 22
CGTN 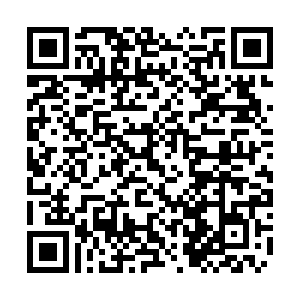 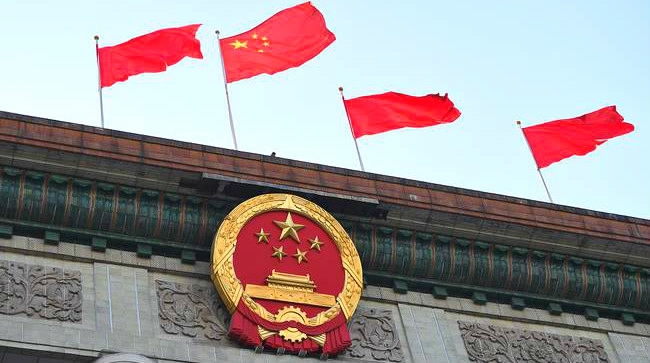 The 13th National People's Congress (NPC) will open its third session in Beijing on May 22.

The decision was adopted on Wednesday at a regular session of the NPC Standing Committee held from April 26 to 29.

Under the strong leadership of the Communist Party of China (CPC) Central Committee with Comrade Xi Jinping at the core, and through the hard work of the whole country and the people, the COVID-19 epidemic prevention and control situation in China is improving steadily and the normal economic and social life is gradually resuming, according to a statement issued by the NPC Standing Committee.

With various factors taken into consideration, the conditions for convening the NPC annual session at an appropriate time are ready, said the statement.

The session, originally scheduled for March 5, was postponed due to the COVID-19 pandemic.

The committee said at the time the session was postponed, the top officials who would normally attend the meeting should prioritize tackling the virus in their home regions.

The third session of the 13th National Committee of the Chinese People's Political Consultative Conference (CPPCC) will start on May 21.

Wang said the annual Two Sessions is an important event in China's political calendar. To start the Two Sessions under the conditions of normalized epidemic prevention and control is a major decision made by the CPC Central Committee with Xi at its core.

Stressing efforts for improving the political advisory work, Wang emphasized focusing on the key tasks of the Party and the country, providing valuable advice and good plans for issues like major epidemic prevention and control, the building of a moderately prosperous society in all respects, poverty alleviation and the drafting of the 14th Five-Year Plan (2021-2025).

He called for coordinating the preparation of the upcoming annual session with the epidemic prevention and control work.

Wang also demanded pooling wisdom and strength from all walks of life to reach the country's goals in poverty alleviation and build a moderately prosperous society in all respects.