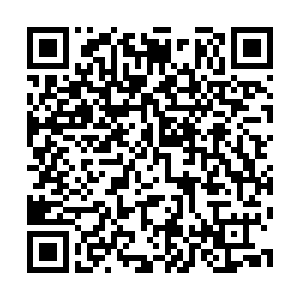 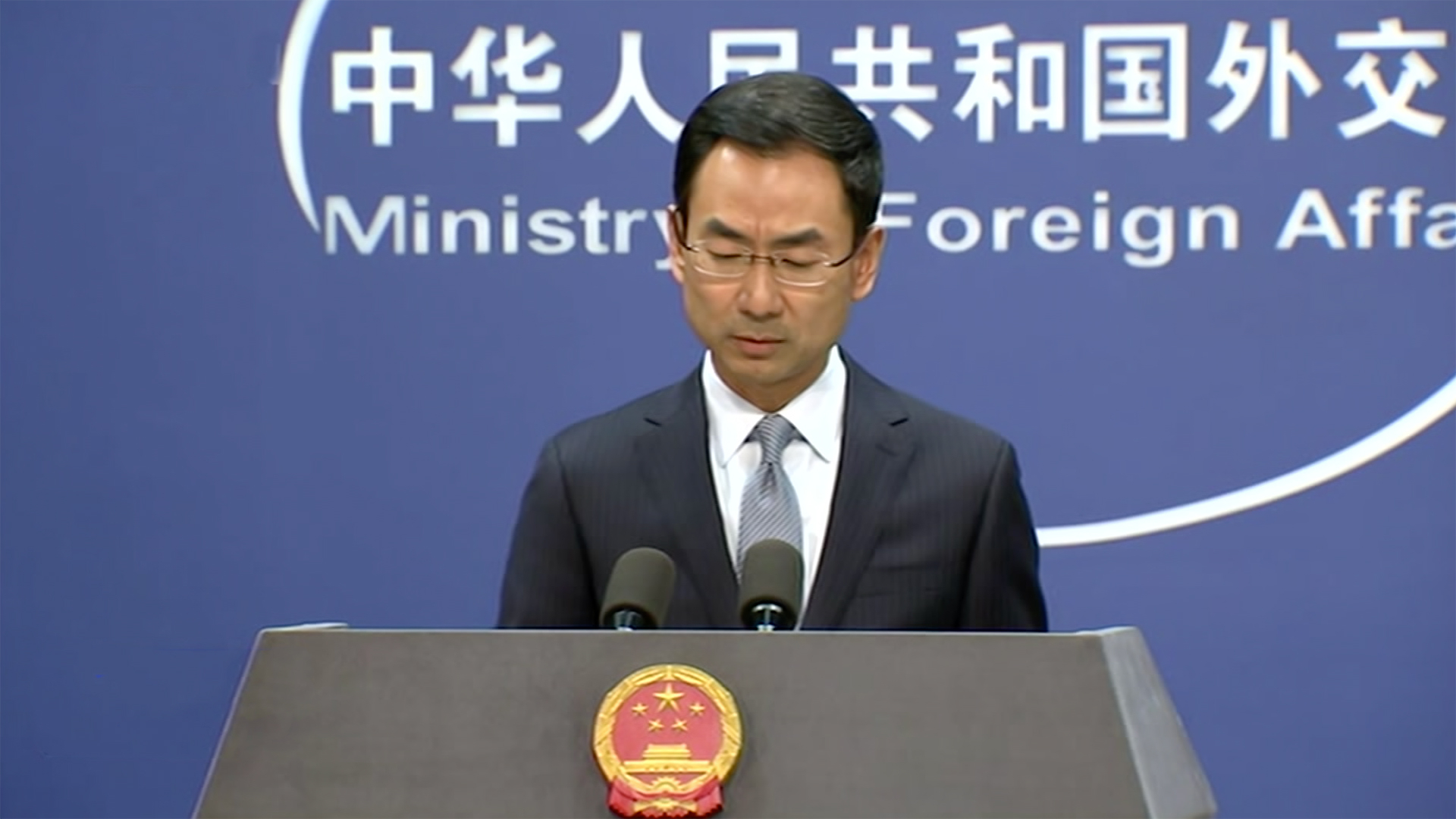 Foreign media also disclosed that those laboratories are completely led by the U.S. side and ordered by the U.S. Defense Ministry to study dangerous diseases targeted at specific groups of people or even conduct some research projects that are prohibited in the United States.

"The United States has established a number of biological laboratories in former Soviet Union countries but has kept quiet about their functions, uses and safety factors," Geng said, noting the move has raised deep concern among local people and neighboring countries, and some people strongly demand the closure of relevant laboratories.

"We hope the U.S. side takes the international community's concern seriously, consider the health and security of the local people in a responsible manner and take concrete measures to reduce misgivings," he said.

"The local people are deeply concerned about the function, purpose & safety of the biological labs in former Soviet Union countries which were established by the US. The U.S. should explain and address the concerns," the office of the Chinese Foreign Ministry spokesperson later tweeted.

During a news briefing on April 17, Russian Foreign Ministry spokeswoman Maria Zakharova said U.S. laboratories outside the United States might be developing pathogens of dangerous diseases, adding that Moscow could not afford to ignore the fact that infrastructures having dangerous biological potential were being set up by the U.S. near Russia's borders, Tass news agency reported.

"Naturally, we cannot ignore the fact that the Americans are developing an infrastructure with hazardous biological potential in the direct proximity to the Russian borders," she stressed.