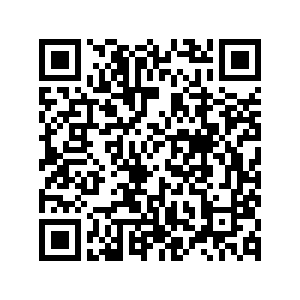 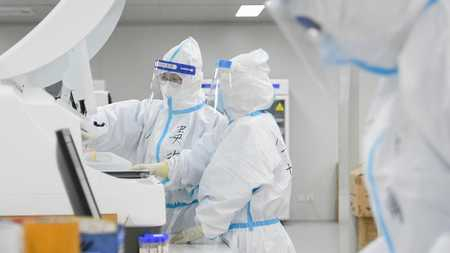 Editor's note: James Rae is a professor at California State University Sacramento. He was also a Fulbright Scholar at Beijing Foreign Studies University from 2017 to 2018. The article reflects the author's opinions, and not necessarily the views of CGTN.

Hopefully at some point in the future we will know more about the etiology of this novel coronavirus, how it evolved and why it is so lethal. In the absence of such credible information, fears and conspiracies fill the void. David Stanway of Reuters recently wrote on the conspiracies surrounding COVID-19, reporting that scientists agree that all seven known human coronaviruses have origins in bats, mice, or domestic animals.

For the article, he interviewed Yuan Zhiming, professor at the Wuhan Institute of Virology (WIV) and director of its National Biosafety Laboratory. Yuan explained how the Wuhan labs "have sophisticated protective facilities and strict measures to ensure the safety of laboratory staff and protect the environment from contamination," rejecting theories that "the lab had accidentally released a coronavirus it had harvested from bats for research purposes."

White House adviser Peter Navarro has defended his trafficking in conspiracy theories related to China's responsibility for all sorts of problems owing to his being a social scientist, even rejecting medical science data. Like Navarro, I am a social (specifically political) scientist not a medical scientist, so cannot comment on the various strains of this novel coronavirus and the suspected transmission from bats indigenous to Yunnan Province to humans. What I can observe is the growth of conspiracies in the U.S. that find China as the source.

These ideological campaigns really began over a century ago toward the Soviet Union and then take contemporary China as the repository for all nefarious activities. With a highly contested American election on the horizon, management of this pandemic will likely determine not only who becomes president of the U.S., but probably which party holds power in Congress. The stakes could not be higher.

Alex Isenstadt for Politico recently published the Republican Party's most recent memo on how to spin the current crisis. He summarized the focus: "That China caused the virus 'by covering it up,' that Democrats are 'soft on China,' and that Republicans will 'push for sanctions on China for its role in spreading this pandemic'." Indeed, the memo identifies China as the enemy to be hit, along with the World Health Organization (WHO), the Democratic Party, and political correctness, i.e. avoiding labels that may exacerbate racial or ethnic antagonisms. 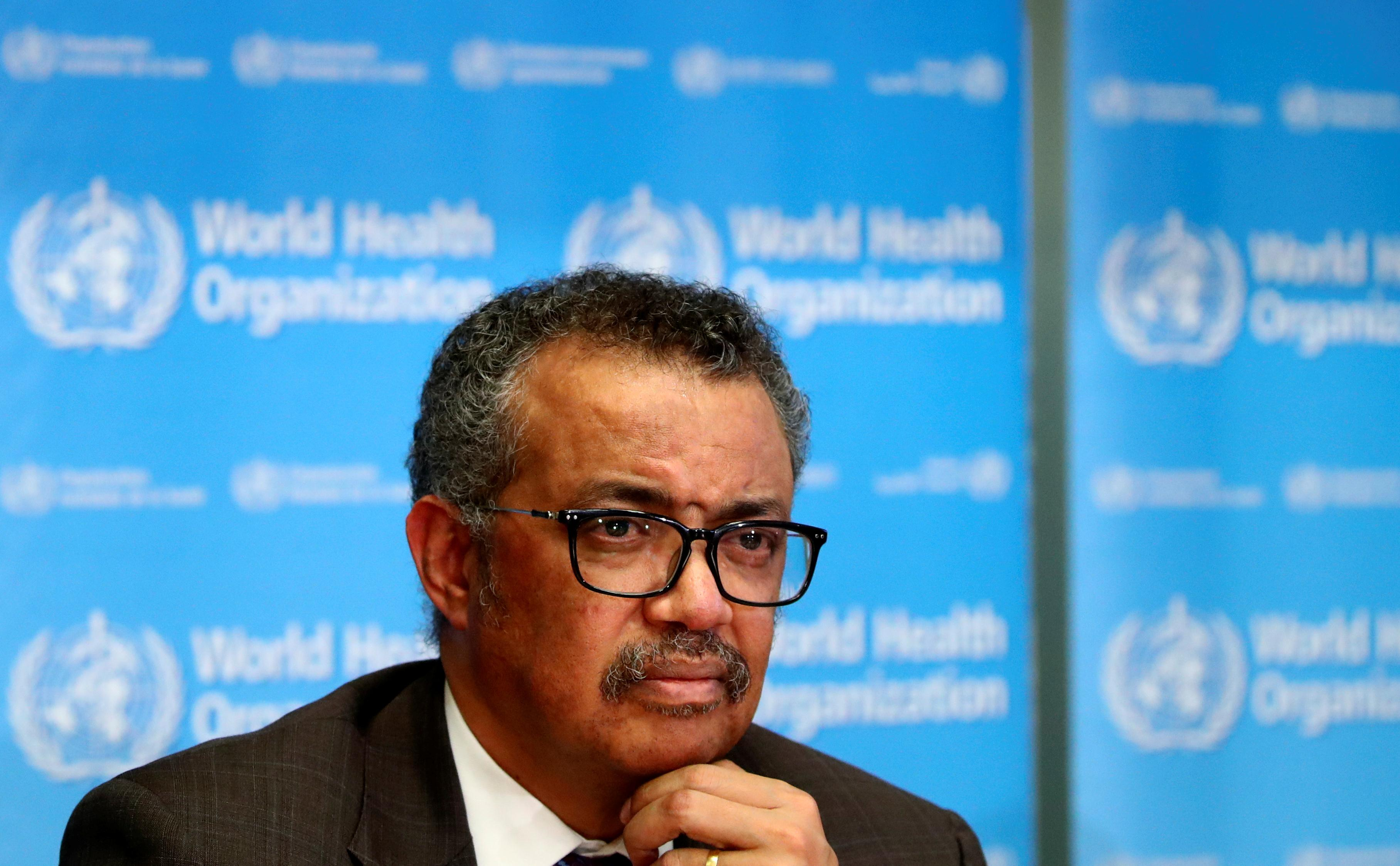 Such a gambit may work, suspicion of China has only grown this year. More likely, ineffective national leadership, particularly by President Trump, will sink the Republican Party's performance in November. Already, party leaders have tried to convince the president to not appear at the daily briefings on the virus, and have long since tried and failed to persuade him to distance himself from social media.

The Party could have effectively adopted a mission of hope, perseverance, and resilience leading to national rejuvenation, and perhaps made more headway in testing and partnering with other countries and international organizations. Instead, the president has chosen to disconnect from diplomatic initiatives with other countries, defund the WHO, and to blame everything on others, including China. Indeed, Navarro now accuses Beijing of "profiteering" from the pandemic and selling "fake tests and counterfeit tests."

Just as touting unproven therapies or cures lead those ill-informed or desperate for answers to jeopardize their own health, as recently occurred with chloroquine and disinfectants, dealing in conspiracies can inflame passions and lead to emotional behavior and even violence. Many different conspiracies are expounded, many different players have suggested rival conspiracies, they become part of the gamesmanship of political calculations and media narratives. They attempt to fill in the blanks of the unknown, and oftentimes replace what is already known but not well understood.

Nothing is totally certain, but some points of consensus appear clear. Over three million cases are reported worldwide, the total number of those unreported makes it even much higher. Over 200,000 deaths are attributed to COVID-19. Nearly every country on earth has been affected and is vulnerable. A scientific excavation of the origins of this novel coronavirus should come to better prepare us, the world, for a future pandemic, regardless of its origins. As Director Yuan said, "I hope everyone will put aside their prejudices and biases in order to provide a rational environment for research on tracing the origin of the virus."