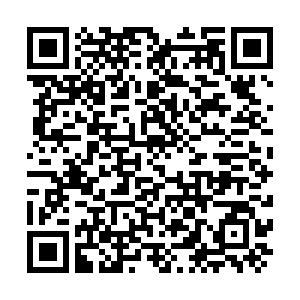 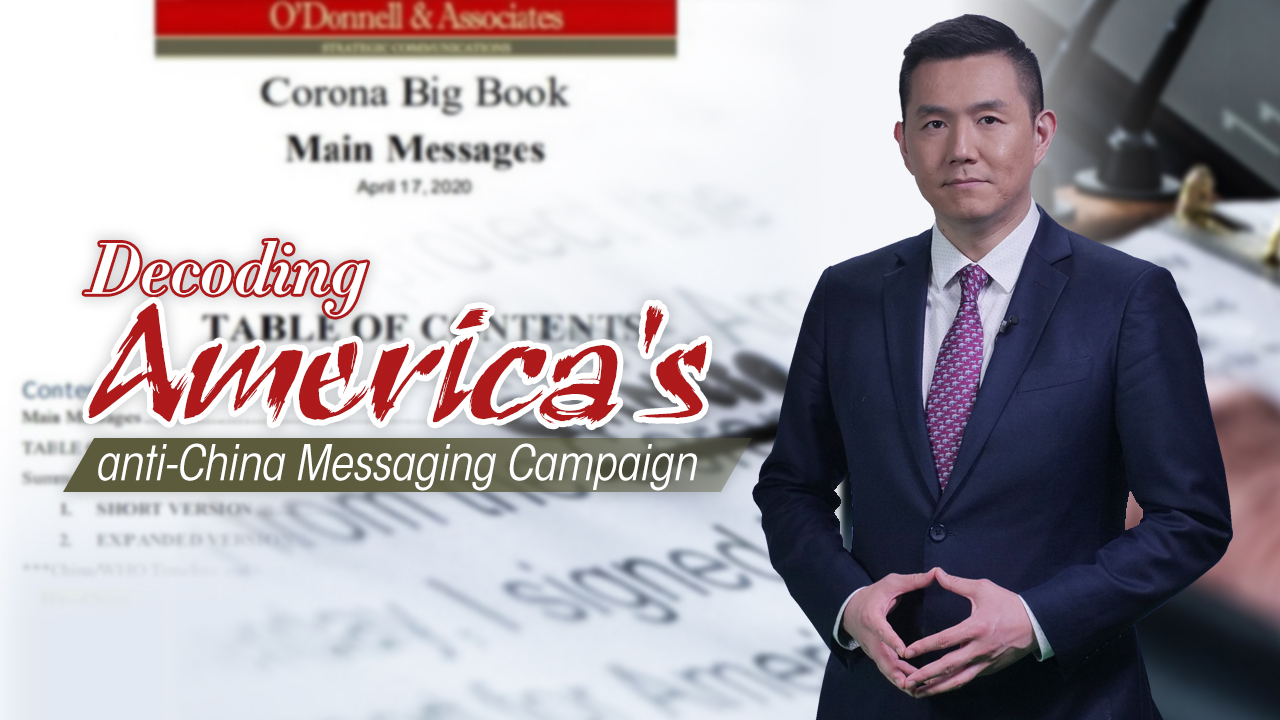 Editor's note: U.S. Republicans issued a 57-page anti-China memo, providing candidates with talking points on how to attack China for the coronavirus crisis in the U.S. In this episode of Reality Check with Wang Guan, CGTN Anchor Wang Guan fact-checks the memo's major claims, and probes America's "propaganda" war on China.

Let's look at its main lines of attack.

First of all, it claims the virus was accidentally released by a Chinese lab, after decades of careless experiments with viruses, and China fabricated a story about the Wuhan Seafood Market to cover it up.

This lab theory has been declared a conspiracy theory by virtually all scientists who analyzed the genome sequencing of the virus. And there is little evidence that China fabricated a seafood market narrative since most of the first cases did have contact with the market.

Secondly, the memo says America should impose sanctions on China and treat it like the "pariah state" as it is. China, a pariah state? Really? The word Pariah originally refers to members of a low caste in southern India that ended up serving British colonialists.

Most countries wouldn't use this word for their worst enemy even if its modern-day definition is considered, which is "a nation considered to be an outcast in the international community, subject to isolation, sanctions or an invasion."

Thirdly, the memo says that when asked if it is Trump's fault, don't defend Trump, attack China, probably realizing that Trump's failure to contain the coronavirus can hardly be defended.

And finally, it calls for attacking the democrats for being too soft on China.

Apparently, in this day and age, not corroborating the Wuhan lab theory or not being racist are tantamount to sucking up to Beijing. This anti-China propaganda playbook shouldn't be taken lightly though, not in the least, because it was authored by Republican strategist Brett O'Donnell who was the debating coach of former President George Bush whose "war-time president" message helped him win the 2004 re-election.

In 2016, O'Donnell advised Vote Leave, the official political campaign of Brexit, where he helped right-wing candidates hammer home the slogan of "take back control," which again resonated with voters.

Listen to what O'Donnell said about the art of persuasion:
"One of the most important things in these debates is that you drive the message and that you have a moment that captures the press' imagination and the audience's imagination... not just get on with facts and figures."

Imagination over facts and figures – observers say that's a technique underlying decades of messaging campaigns in the U.S. Civilians killed by U.S. military were officially called "collateral damage". Torture was "enhanced interrogation methods". CIA kidnapping became "extraordinary rendition". And the Invasion of Iraq was, of course, "the preventative war".

Behind phrases like these were carefully designed projects. From the Afghanistan Papers that asked senior military members to paint a rosy picture of the intention, strategy, and process of the Afghan war, to Pentagon's post-911 commentator project that fed retired generals talking points, and made them appear as "independent" commentators on national television.

And we haven't even mentioned Washington's ultimate messaging campaign: to frame their own narratives as principles and values, while labeling those of their rivals, such as China, as "propaganda."