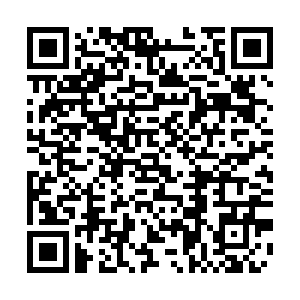 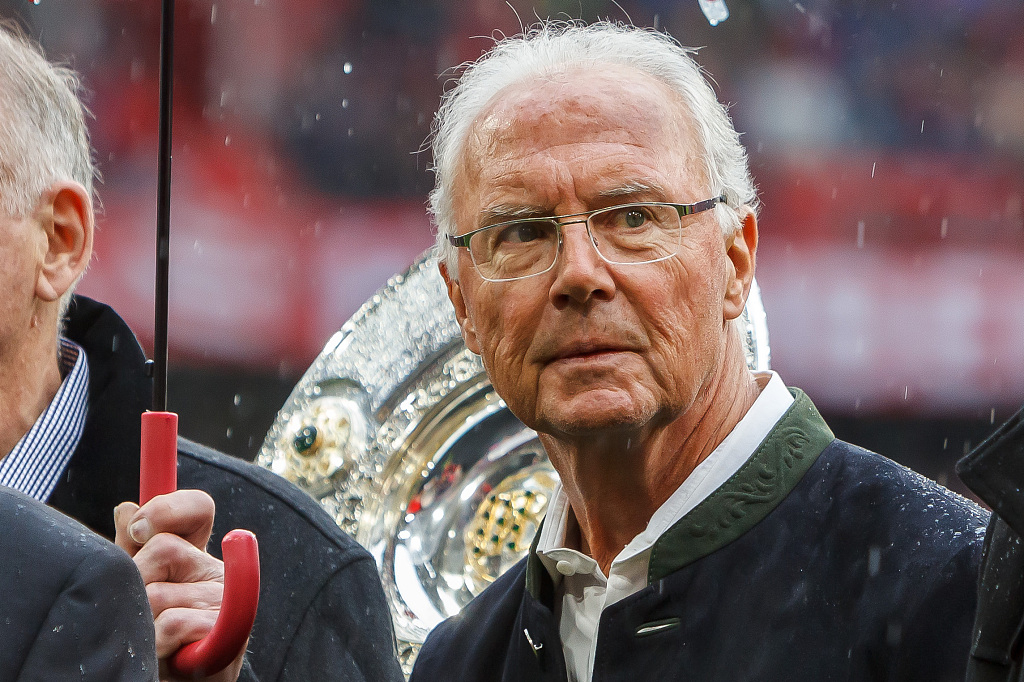 The five-year statute of limitations to secure convictions expired on Monday during the fraud trial over a suspect payment linked to the 2006 World Cup hosted by Germany.

The transfer triggered several investigations and Niersbach resigned as DFB president over allegations it was a slush fund to buy votes for Germany's bid to host the tournament.

The four men denied wrongdoing and Lauber has defended the Office of the Attorney General's (OAG) handling of the case, in which FIFA, world soccer's governing body, was not a target.

Mark Pieth, University of Basel law professor and an anti-corruption campaigner, called the outcome a serious setback for the criminal justice system, and said Lauber should step down.

In an interview with the Neue Zurcher Zeitung newspaper, Pieth said undocumented meetings Lauber had with parties involved in the case, including FIFA head Gianni Infantino, undermined the prosecutors' credibility.

"It is simply impossible for him to sit out the remainder of his term of office," Pieth said.

The OAG declined comment on the resignation calls but said it had fulfilled its duties by filing an indictment in the DFB case last August.

"The OAG regrets that no judicial assessment could be made due, among other factors, to the coronavirus pandemic," it added.

The court said the trial had not officially ended and judges would have to rule on the next steps.

Franz Beckenbauer, 74, the former captain of the German national team, had also been under investigation. He did not face trial because his health problems made it impossible, the OAG has said.

(Cover: Franz Beckenbauer during the Bundesliga match between FC Bayern Munich and Hannover 96 at Allianz Arena  in Munich, Germany, May 4, 2019. /VCG)