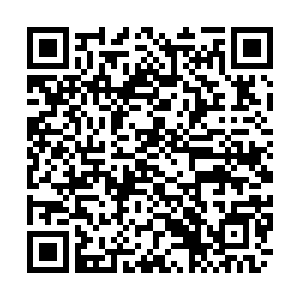 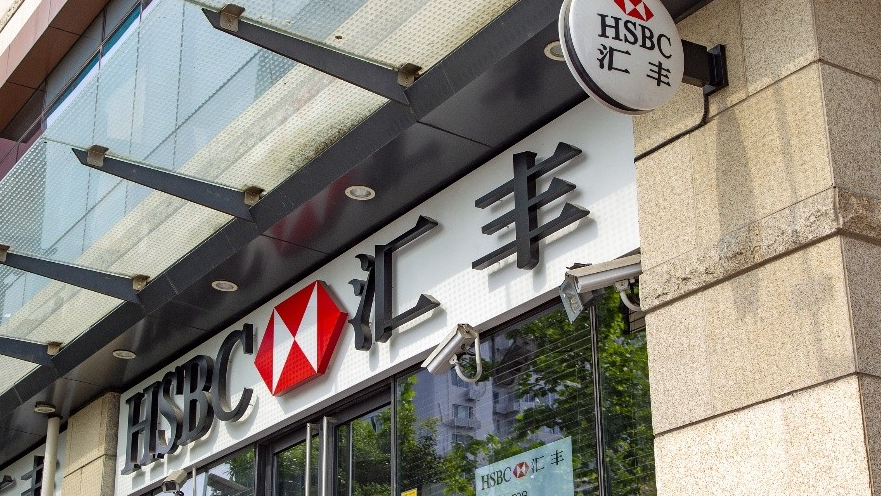 British multinational investment bank HSBC said on Tuesday that its profits halved for the first quarter mainly due to the global impact of the COVID-19 outbreak.

The company's reported profit before tax dropped to 3.2 billion U.S. dollars, down by 48 percent from the same period last year, according to figures released Tuesday.

HSBC also forecast its expected credit losses, a provision for loans going bad, would increased to three billion dollars as customers may fail to repay them during the pandemic.

"The economic impact of the COVID-19 pandemic on our customers has been the main driver of the change in our financial performance since the turn of the year. The resultant increase in expected credit losses in the first quarter contributed to a material fall in reported profit before tax compared with the same period last year," HSBC Group Chief Executive Noel Quinn said.

However, the company said it would put on hold its massive job cuts announced previously to reduce the uncertainty employees are facing at this difficult time.

HSBC announced in February to cut 35,000 jobs over three years, a move understood as part of a major restructuring plan to reduce costs by 4.5 billion dollars by 2022.