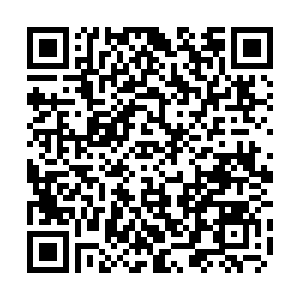 Over 100 injured - most of whom were police officers - in the radical protest participated by the three, namely Edward Leung Tin-kei, Lo Kin-man and Wong Ka-kui.

According to the official statement, the court believes they've ruled with the amount of sentencing and the jail terms.

"Seven years as the starting point (of the jail term) were not manifestly excessive given the severity of the offense," it read.