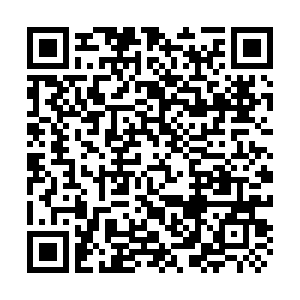 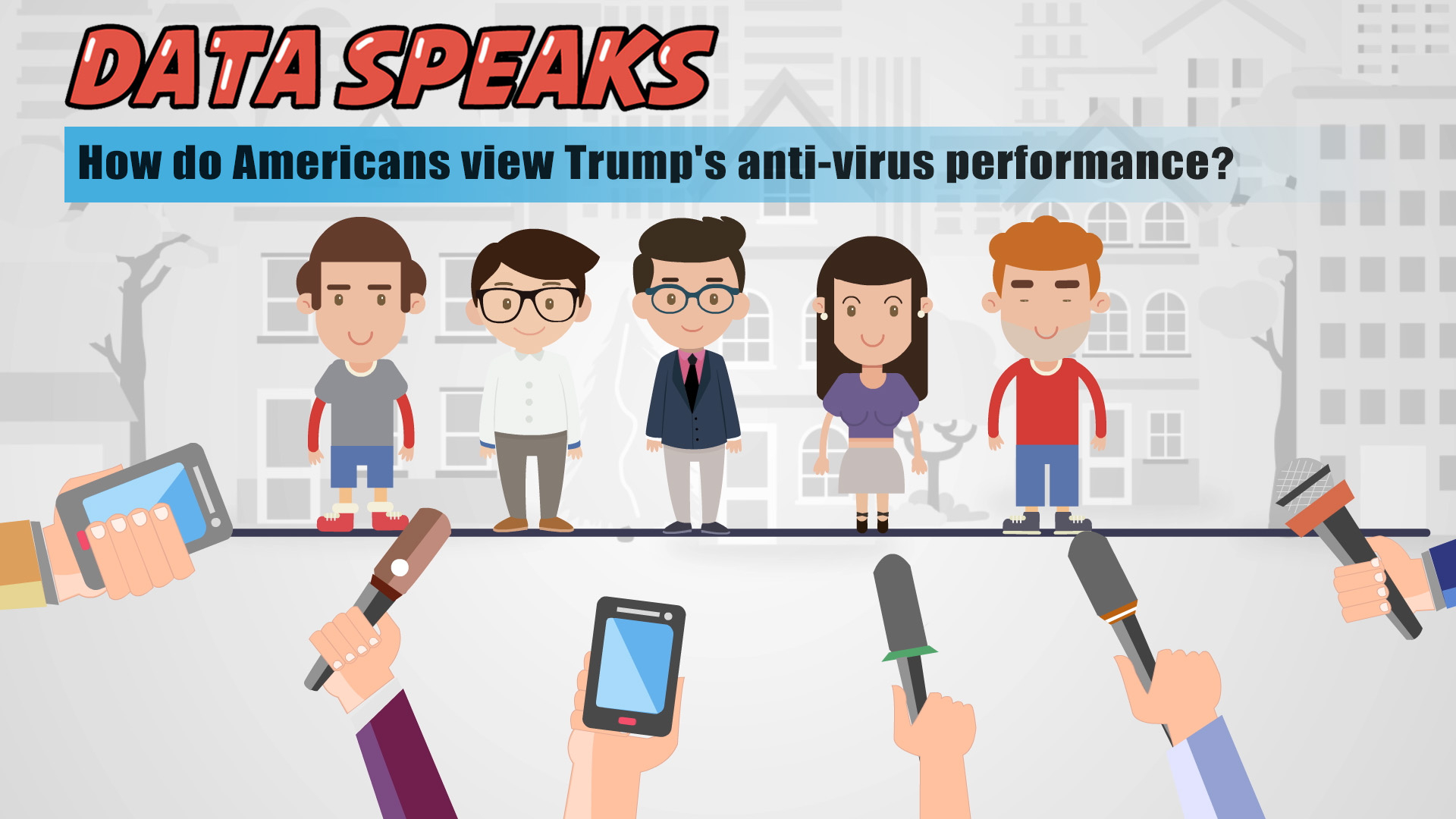 The death toll from COVID-19 keeps rising in the United States. American leaders insist they have done a "very good job" to control the pandemic. Is it so? Let's see what the American public thinks.

A survey by Pew Research Center conducted April 7 to 12 found most Americans are not satisfied with Trump's initial response to the crisis. By a nearly two-to-one margin, Americans say the president was "too slow" to take major steps to address the threat.

Polls from other organizations share similar findings. According to a CNN survey, 55 percent of Americans say the federal government has done a poor job to contain the virus. The figure is up eight points in about a week. Another poll jointly conducted by NBC and the Wall Street Journal shows 52 percent of voters believe Trump did not take the pandemic seriously enough at the beginning of the crisis. 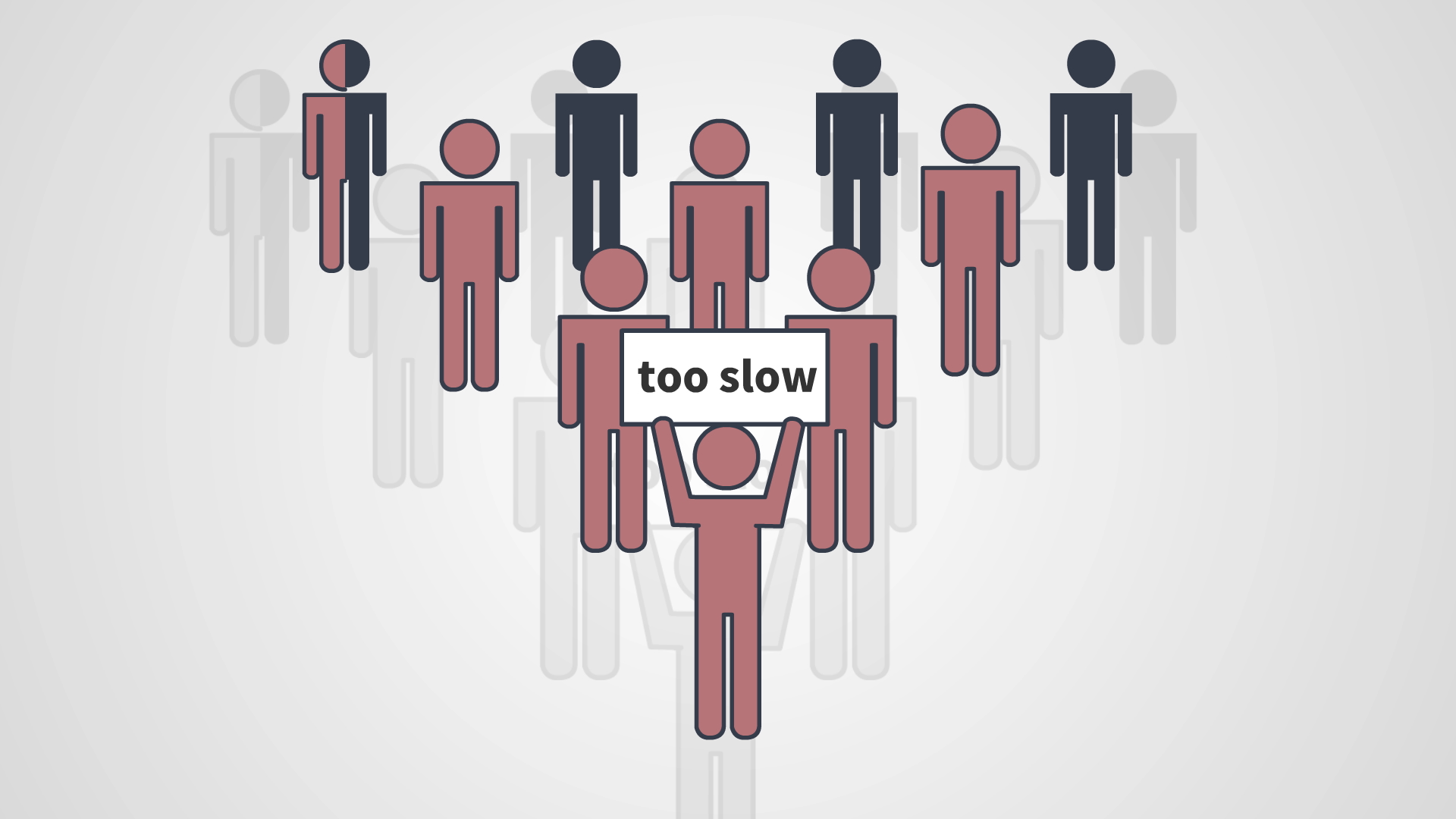 Trump has repeatedly bragged about his anti-virus achievements. But in reality, coronavirus has already killed four times more Americans than the 9/11 terror attacks. Trump's claims are a vain attempt to fool his citizens.

This is not the worst thing for the president. It seems the more optimistic his rhetoric, the more damage it brings to his credibility.

The same Pew survey found more than half of Americans believe the president is trying to make the situation seem "better" than it really is. According to a recent poll by Morning Consult, less than half of voters are satisfied with coronavirus information provided by Trump.

The president ranked far below Anthony Fauci, the Centers for Disease Control and Prevention, local news, governors, the WHO, and national news as the public's preferred source of coronavirus information. 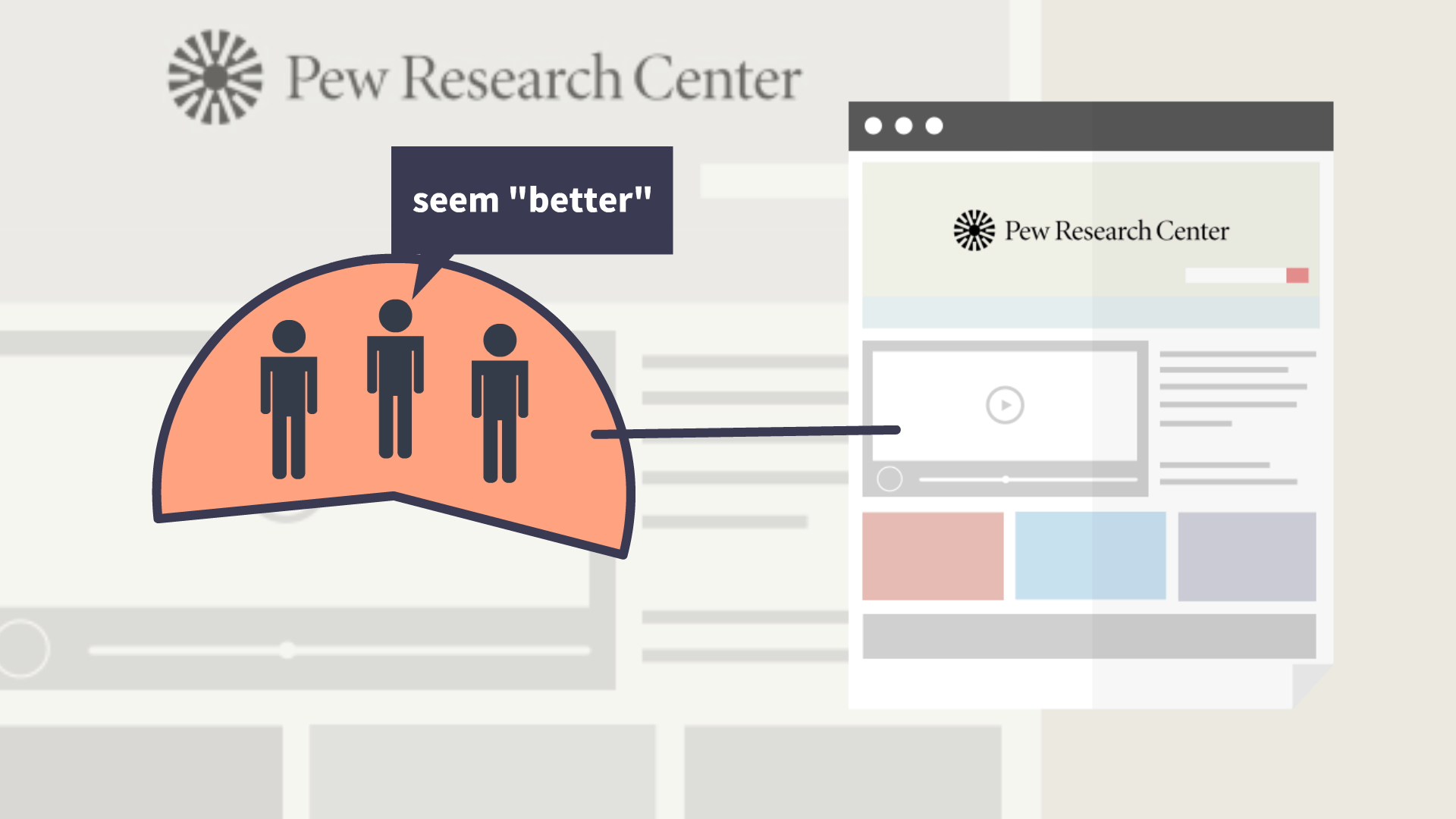 Curbing the spread of the virus is only one part of the government's responsibility. It has been months since the pause button was hit on the world's largest economy. With factories closed and public facilities paralyzed, how to restart the stalled economy is another priority for Trump's administration.

Interestingly, while a majority of Americans disapprove of the president's performance on the virus, he receives his most positive ratings for addressing the needs of businesses. According to the Pew survey, 51 percent voters believe the president is doing an "excellent" or "good" job in responding to the economic needs of firms facing financial difficulties.

But majority approval may not last long. With the coronavirus infection rate still on the rise, the president wants to get Americans back to work as quickly as possible. Despite health experts' warnings, Trump unveiled his plans to reopen the country this month. The move immediately prompted widespread criticism. 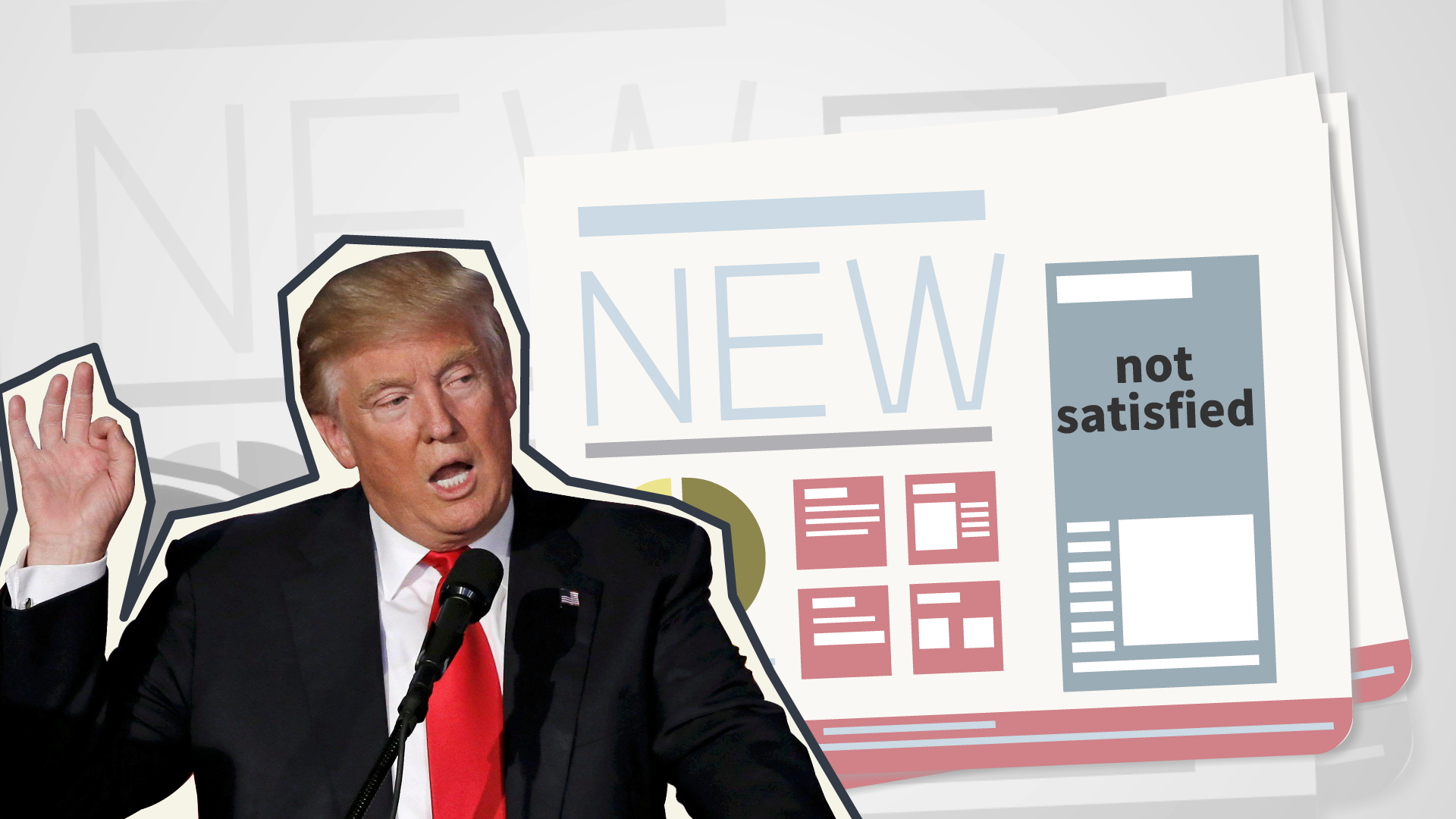 Pew found 66 percent of Americans think state governments will lift restrictions on public activity "too quickly." Seventy-three percent of American adults believe "the worst is still to come" in terms of the problems the country is facing from the outbreak.

The Trump administration has sought to contain the virus and revive the economy. But the simple fact is: its performance has been far from satisfactory to the Americans bearing the brunt of the crisis.