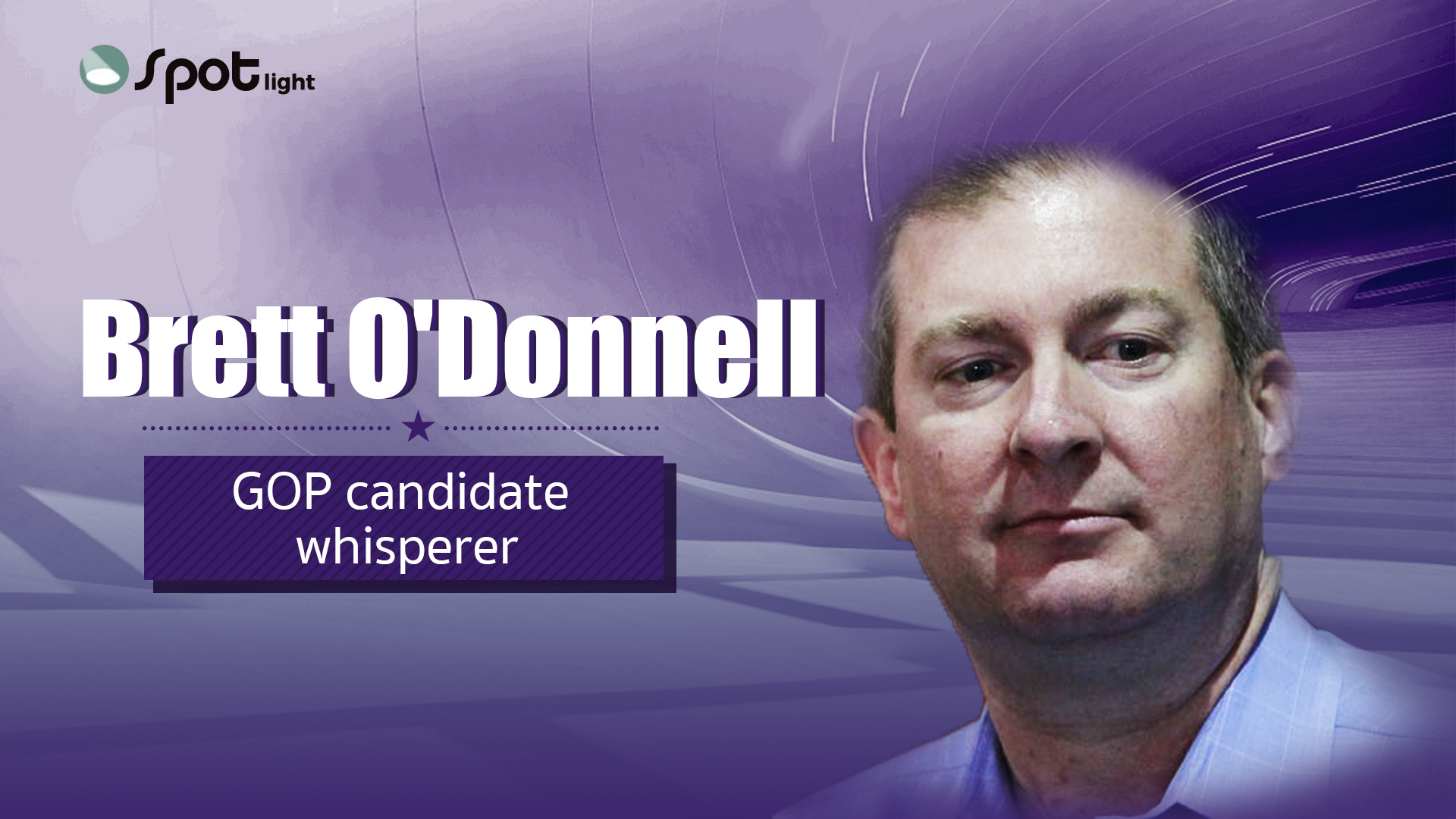 A 57-page memo from Washington has made waves over the past few days. The document, using unsubstantiated information and spurious logic, is supposed to be a playbook of redemption for the Republican Party by attempting to pin the blame for the pandemic on China and the Democrats. It mostly lists talking points that those in the Grand Old Party (GOP) running for election should use to respond to thorny questions over the unfolding coronavirus outbreak, which has so far cost the lives of over 50,000 Americans.

The memo, in a deja-vu hawkish tone, comes from the hands of a man whose name seems to have been missed in narratives on U.S. right-wing politics. Brett O'Donnell – though not a big name in everyday news – has worked with big names in the country's political circle – Mitt Romney, John McCain, George W. Bush, to name a few. He has helped write their campaign speeches, polish their political messages for the electorate, and improve their image in the media.

Before becoming the "candidate whisperer" in the Republican Party, O'Donnell was a scriptwriter for Sean Hannity, the Fox News political commentator and staunch Trump defender who had downplayed the coronavirus early on and continued to spread misinformation for a while before changing his tone.

Long before that job, O'Donnell took on the role of head debate coach at his alma mater Liberty University – a conservative Christian college in the state of Virginia. His teams have won 18 national championships in intercollegiate debate.

Most notably, O'Donnell has ingratiated himself with some of the nation's most powerful politicians. He has rubbed shoulders with presidential contenders and lawmakers on Capitol Hill, hoping to craft a more effective public image. As the owner of O'Donnell & Associates, a firm specializing in "strategic communications consulting," he has taken part in political campaigns for the past decade and a half, even courting ethical controversy. 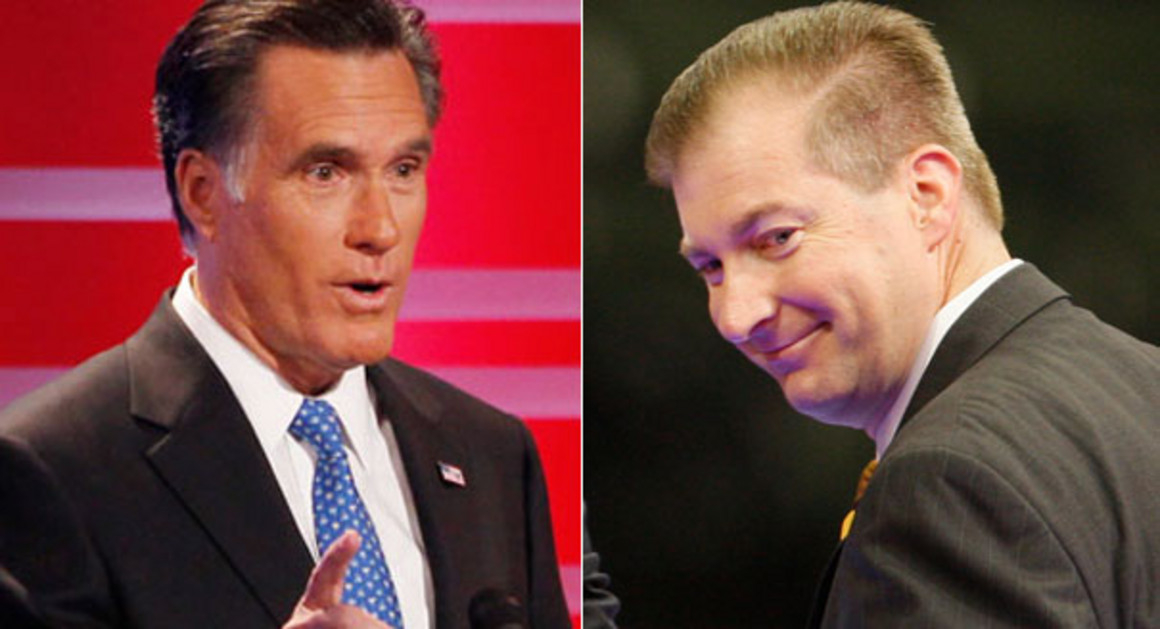 O'Donnell was paid for his work assisting Romney but was not offered a formal role. /AP, Reuters

O'Donnell was paid for his work assisting Romney but was not offered a formal role. /AP, Reuters

O'Donnell has leveraged his sterling background in intercollegiate debate for big opportunities, starting back in 2004 when he helped prepare George W. Bush for the presidential debates. He graduated from consultant to "director of messaging," as he proclaims on his LinkedIn profile, in the 2008 McCain-Palin campaign against Barack Obama.

He has a knack for crafting an underdog narrative, noting in his profile that he was a "central part of [the] team" that "resurrected" the McCain campaign. This very same tactic of self-promotion – even self-aggrandizement – put him in conflict with Mitt Romney during the latter's run for the presidency in 2012. As Politico pointed out, an insider for the Romney campaign noted that there was discord between Romney and O'Donnell over press coverage that Romney felt gave too much credit to the consultant for turning a tepid Republican primary campaign around.

The crescendo to O'Donnell's shoulder-rubbing with the country's Republican elite came in 2015, when he pled guilty for lying about accepting money from Paul Broun, a House representative from the state of Georgia, and his chief of staff David G. Bowser. The Office of Congressional Ethics – which claims to be a non-partisan panel – had been looking into their use of taxpayer money for political activities. House ethics rules prohibit officials from using government funds for one's political campaigns.

In an online statement issued by the Justice Department, Bowser was convicted for obstruction of proceedings and making false statements, among others. The department also notes that over 43,000 U.S. dollars intended for "official, congressional purposes" was given to O'Donnell, presumably for Broun's failed run for the Senate beginning in 2012. O'Donnell's plea deal, however, may have reduced his sentence, the maximum of which would have been five years in prison and a fine of 250,000 U.S. dollars.

Broun wasn't the only official to mix government and political funds. In Michelle Bachmann's 2012 run for the presidency, her congressional office paid O'Donnell up to 15,000 U.S. dollars per month to help shape her political message through "communications consulting," the same month she made her first debate appearance announcing her run for the highest public office. 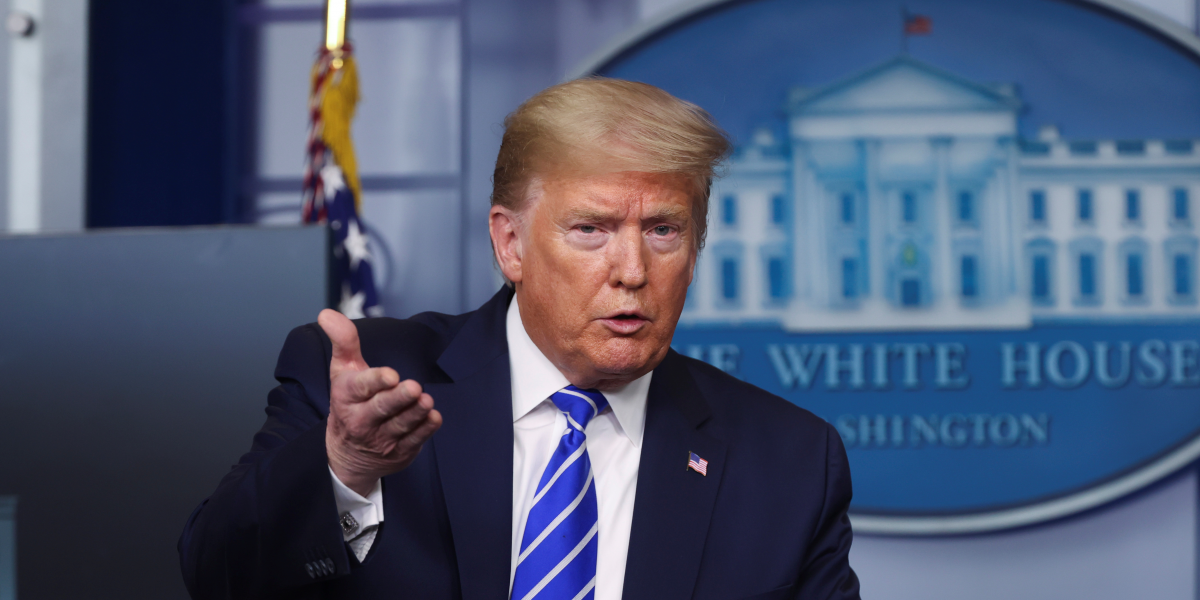 O'Donnell's skills and experience were apparently in high demand among House Republicans, since representatives Sandy Adams and Cathy McMorris Rodgers also paid him for similar services, along with influential political organizations such as the Republican National Conference and the National Republican Senatorial Committee. Although this mixed use of funds is frowned upon, it failed to constitute grounds for prosecution, since they were hiring him not for "consulting," which is against the rules, but for "contracting" services.

These scrapes with ethics and the law, however, have not diminished the ace campaign consultant's employability. Just last year, Boris Johnson again hired him in preparation for the televised general election debates. Johnson was merely going for O'Donnell's reliability, one that also helped craft his message for Brexit in 2016.

O'Donnell and his team may have intended to unify Republican messaging through the memo, but the playbook has drawn ire from the most powerful Republican in the land – U.S. President Donald Trump himself. The document offers suggestions such as "Don't defend Trump" regarding the coronavirus except for his ban on travel from China as well as the statement "I wish everyone acted earlier – that includes our elected officials, the World Health Organization, and the CDC."

Such talking points are essentially advice for Republicans to throw Trump under the bus, a slight to the president especially with the upcoming presidential election in November. Whether this backlash will diminish O'Donnell's standing is unclear, but he does have a history of overturning the odds.