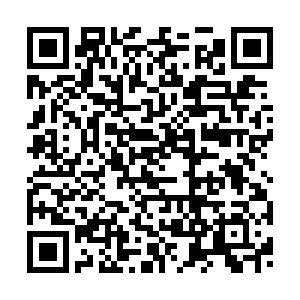 Some 1.6 billion workers in the informal economy, representing nearly half of the global labor force, are in immediate danger of losing their livelihoods due to the coronavirus pandemic, the International Labor Organization (ILO) said on Wednesday.

The UN agency's latest report sharply raised its forecast for the devastating impact on jobs and incomes of the COVID-19 disease, which has infected more than 3.1 million people globally, killed nearly 220,000 and shut down economies.

"It shows I think in the starkest possible terms that the jobs employment crisis and all of its consequences is deepening by comparison with our estimates of 3 weeks ago," ILO Director-General Guy Ryder told a briefing, foreseeing a "massive" poverty impact.

Already, wages of the world's two billion informal workers plunged by an estimated global average of 60 percent in the first month that the crisis unfolded in each region, the ILO said.

Informal workers are the most vulnerable of the 3.3 billion global workforce, lacking welfare protection, access to good healthcare, or the means to work from home, it stressed.

"For millions of workers, no income means no food, no security and no future. Millions of businesses around the world are barely breathing," said Ryder.

"They have no savings or access to credit. These are the real faces of the world of work. If we don't help them now, they will simply perish." 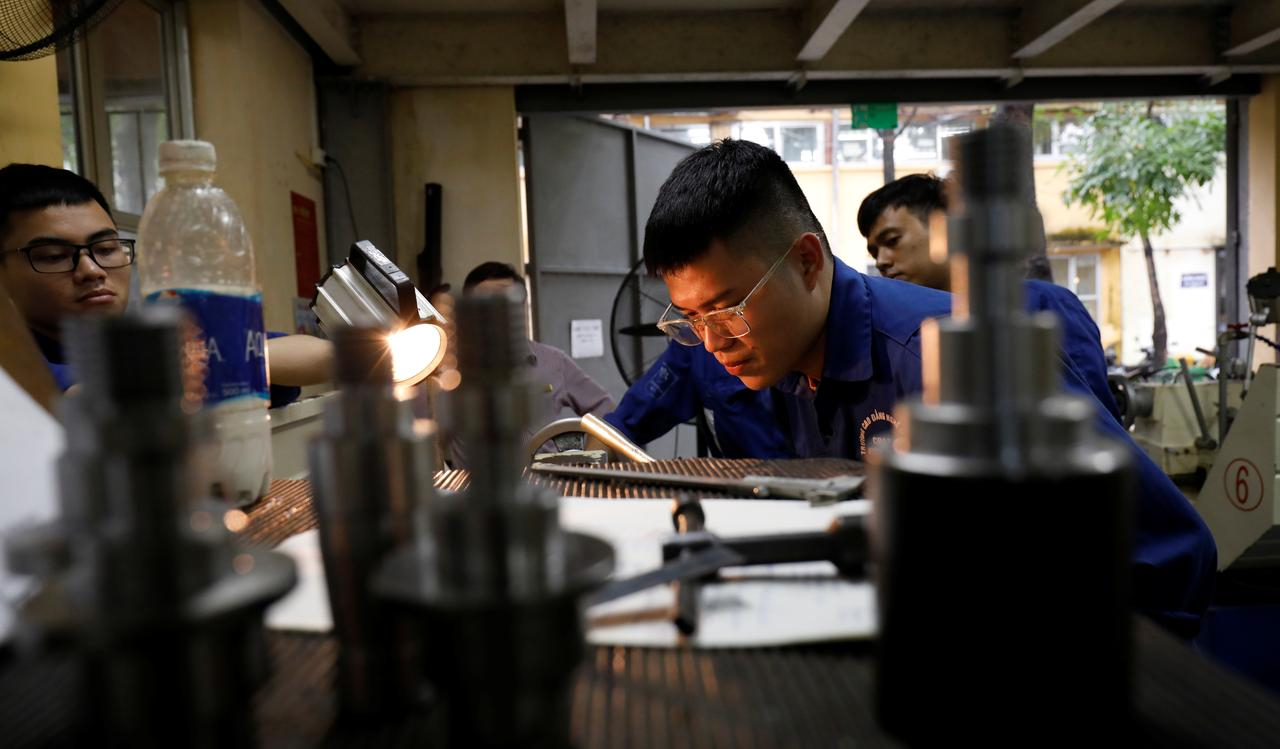 The ILO said prolonged lockdowns and office and plant closures are now expected to lead to an "even" worse fall in total working hours worldwide in the second quarter than what was forecast just three weeks ago.

Total working hours in the second quarter are expected to be 10.5 per cent lower, equivalent to 305 million full-time jobs, than the last pre-crisis quarter, the ILO said, with biggest declines forecast for the Americas, Europe and Central Asia.

The previous ILO estimate on April 7 was that disruptions would wipe out labor equivalent to the effort of 195 million workers, or 6.7 percent of hours clocked worldwide.

About 436 million enterprises – businesses or self-employed – face "high risks" of disruption, the agency added. The long-term panorama was unclear.

"The eventual increase in global unemployment over 2020 will depend substantially on how the world economy fares in the second half of the year and how effectively policy measures will preserve existing jobs and boost labor demand once the recovery phase begins," it said.

As governments splurge unprecedented cash to counteract the crisis, the ILO urged them to speed procedures for unemployment benefits, extend support to independent workers, and fast-track small and informal businesses' access to credit and loans.

"As the pandemic and the jobs crisis evolve, the need to protect the most vulnerable becomes even more urgent," Ryder added.