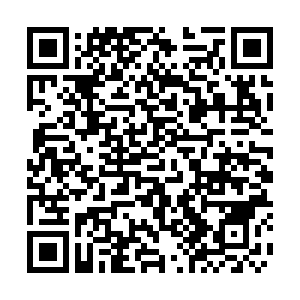 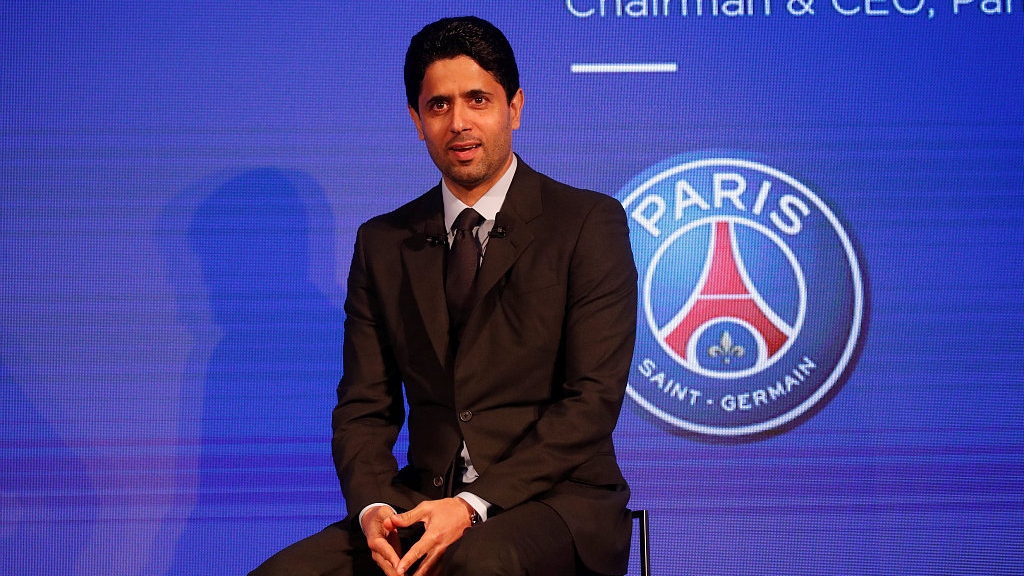 Paris St Germain will look at playing Champions League home matches in another country after the French government on Tuesday decided to end the 2019-20 domestic season, the Ligue 1 club's president Nasser Al-Khelaifi said on Tuesday.

French Prime Minister Edouard Philippe earlier announced that professional football, rugby and other league sports would not be allowed to return before September due to the COVID-19 pandemic that has hit the country hard.

France has the world's fourth-highest death toll from the virus – behind the United States, Italy and Spain – with 23,327 deaths reported so far.

The French football league is expected to decide in May exactly how to end the Ligue 1 season but European governing body UEFA is considering the possibilities for resuming its Champions League and Europa League competitions.

"We respect of course the French government decision. We plan on competing in the Champions League with UEFA agreement, wherever and whenever it is held," Al-Khelaifi was quoted as saying by French media.

"If it is not possible to play in France we will play our matches abroad, subject to the best conditions for our players and the safety of all our staff." 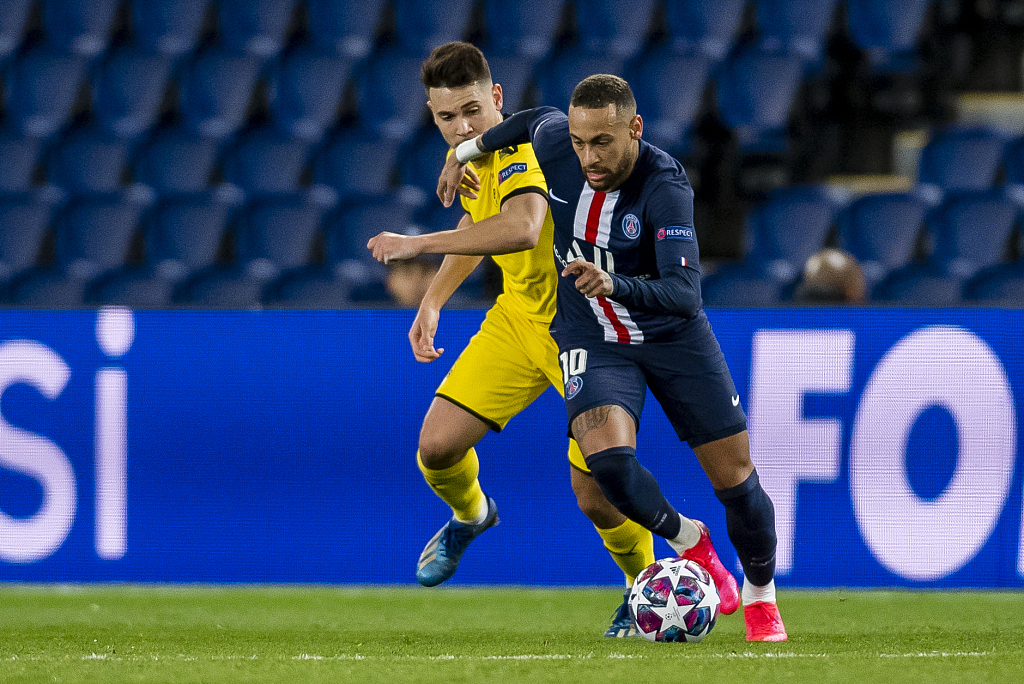 Neymar of Paris Saint-Germain (R) is challenged by Raphael Guerreiro of Borussia Dortmund during the UEFA Champions League round of 16 second leg match between the two teams in Paris, France, March 11, 2020. /VCG

Neymar of Paris Saint-Germain (R) is challenged by Raphael Guerreiro of Borussia Dortmund during the UEFA Champions League round of 16 second leg match between the two teams in Paris, France, March 11, 2020. /VCG

PSG beat German side Borussia Dortmund 3-2 on aggregate to reach the Champions League quarterfinals before the pandemic forced the suspension of the season – with the second leg in Paris having been played without fans in the stadium.

All major European leagues have been halted due to the spread of the coronavirus and none have resumed yet. The Dutch Eredivisie cut short its season last week with no title awarded and no relegation or promotion.

UEFA has given leagues a May 25 deadline to inform it of their plans to restart domestic competitions. Any league cancelling its season would also need to produce a list of teams that have qualified for European club competitions.