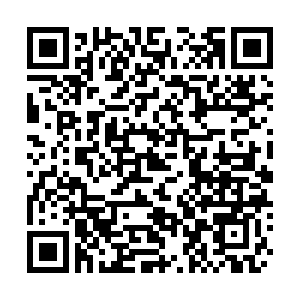 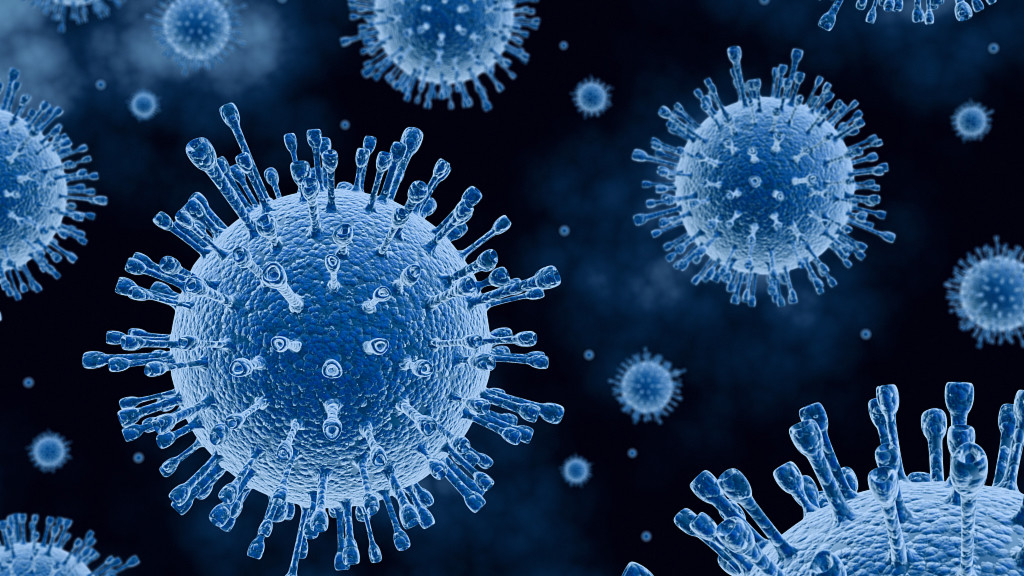 On Tuesday, the Wuhan Institute of Virology (WIV) rejected claims spread by American media and politicians that it was responsible for bringing about the COVID-19 virus outbreak, stating that such claims have no basis in fact.

Yuan Zhiming, professor at WIV and the director of its National Biosafety Laboratory, told media that "malicious" claims about the lab had been "pulled out of thin air," noting that the institute "does not have the intention and the ability to design and construct a new coronavirus." He further noted that there was "no information within the SARS-CoV-2 genome indicating it was man-made" with scientists around the world largely in a consensus that the virus evolved naturally.

The "Wuhan Laboratory" COVID-19 theory should be seen for what it is, a conspiracy theory based on no credence or serious evidence whatsoever. It is for that matter, a dangerous one. Not only is there no evidence supporting the idea, but it is rather being pushed by Republican U.S politicians in order to generate induced hostility against China by whipping up imagery of biological warfare and Cold War themes. This is both for geopolitical and domestic political gain and their core voter demographic is likely to be receptive to the idea.

Of all the things to speculate the origin of the virus on, why a laboratory leak? This is a theory not being pushed for evidence or substance, but rather for the image it entails: the idea of biological warfare. This is not being spread because there is any serious evidence behind it, or because it is plausible. Rather, the ideas and assumptions implied in such an accusation allude to a greater purpose. 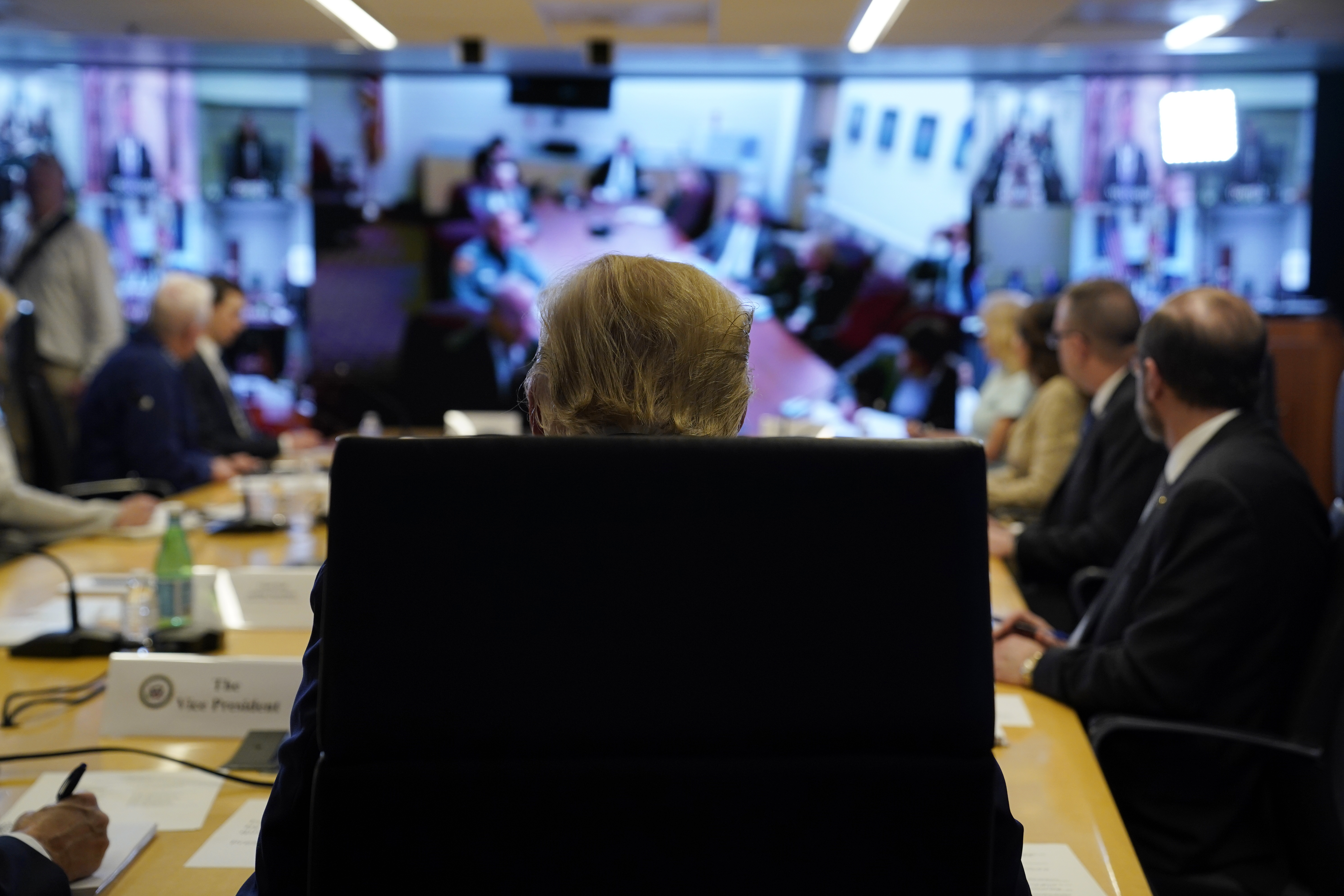 The concept of a sinister foreign laboratory creating man-mandate viruses to wreak havoc on the world plays to a theme of Cold War romanticism which plays on ideas of secrecy, espionage, geopolitical confrontation and threat. It strikes the imagination of its audience, and in turn creates fear. It is very akin to similar claims such as Saddam Hussein possessing "weapons of mass destruction in 2002" which were not true, yet these accusations galvanize the average American.

But from this, gives us the answer to why Republican-linked individuals and publications are spreading this theory: Political gain. Firstly, it's an attempt to intensify geopolitical confrontation against China by drumming up imagery of the country effectively having committed "war" against Americans, thus winning support for more hostile and Cold War orientated foreign policies against Beijing, decoupling and technological warfare, thus it is no surprise that individuals like Peter Navarro are doing so.

The second reason is domestic politics: By misrendering the COVID-19 as a form of accidental biological warfare the Trump administration is able to deflect from its own failures and thus claim itself a victim of the situation, which it is then able to weaponize into a "tough response" against China to win votes.

The White House believes there is some success to be had in doing this. Firstly, many of Trump's core voters, who are older, less formally educated, disillusioned with politics, more nationalistic, and more likely to buy into conspiracy theories. This is the audience of Fox News, and also one where other conspiracy theorists such as Alex Jones have had considerable success.

At large, these people have been willing to take all of the President's claims about China at face value. In doing so, Republicans have calculated, as a leaked strategy document also shows, that a relentless deflection campaign against China and thus the weaponization of this theory, can mobilize these voters.

Taking all this into consideration, the world should accordingly recognize that the "Wuhan lab theory" is not only completely unscientific, but a politically motivated ploy based on both geopolitical and domestic opportunism at the whim of American politics and their media moguls.

The themes chosen are no accident. They have been constructed from Cold War discourses and mobilized to weaponize fear amongst the public in order to win support for tougher policies, as well as deflect from domestic criticism amid their handling of the virus. It has no standing amongst actual scientists and experts, who should be the only source of reference for the origins of the virus.