Wall Street down on flight from techs; move to value limits loss on Dow, S&P 500
CGTN 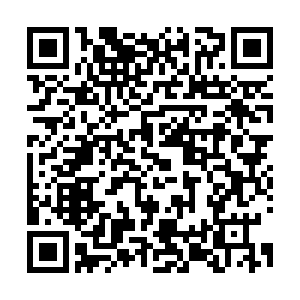 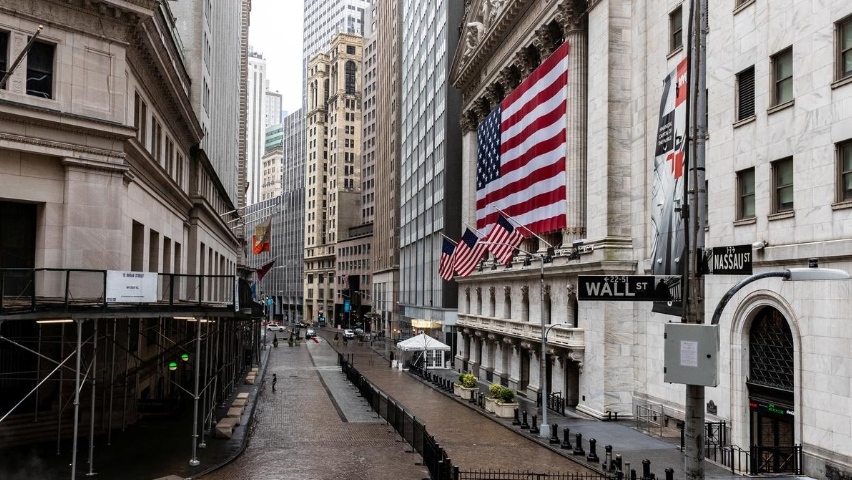 While technology stocks pulled all three major U.S. stock indexes into the red, they all remained within 20 percent of their February all-time highs.

"The stock market today is about money coming out of tech and going into economically sensitive value stocks, where prices have suffered the most," said Tim Ghriskey, chief investment strategist at Inverness Counsel in New York. "The sense that states are opening up and the economy is beginning to grow again is causing this rotation."

Smaller companies have fared better than larger ones in recent days, as they stand to benefit more from the state-by-state easing of shutdown restrictions. The Russell 2000, which tracks small-cap companies, posted its fifth straight advance.

First-quarter earnings season has shifted into high gear, with S&P 500 earnings now expected to be down 14.8 percent from a year ago, a dramatic U-turn from the 6.3 percent year-on-year growth seen on January 1, according to Refinitiv data.

The U.S. Federal Reserve convenes its two-day monetary policy meeting to contend with crushing joblessness and an ailing economy.

Consumer confidence plunged in April, with the 'current conditions' component suffering its largest drop ever, according to the Conference Board.

"As long as the economy doesn't open up too quickly and cause the infection rate to increase, it seems like the virus has peaked and is perhaps on the decline, giving the consumer hope that the economy will get going again," Ghriskey added.

Of the 11 major sectors in the S&P 500, seven closed in the black, led by energy .SPNY and materials .SPLRCM.