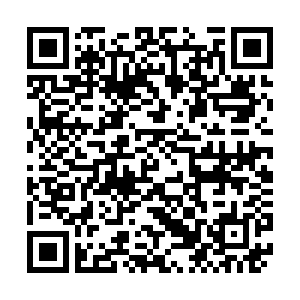 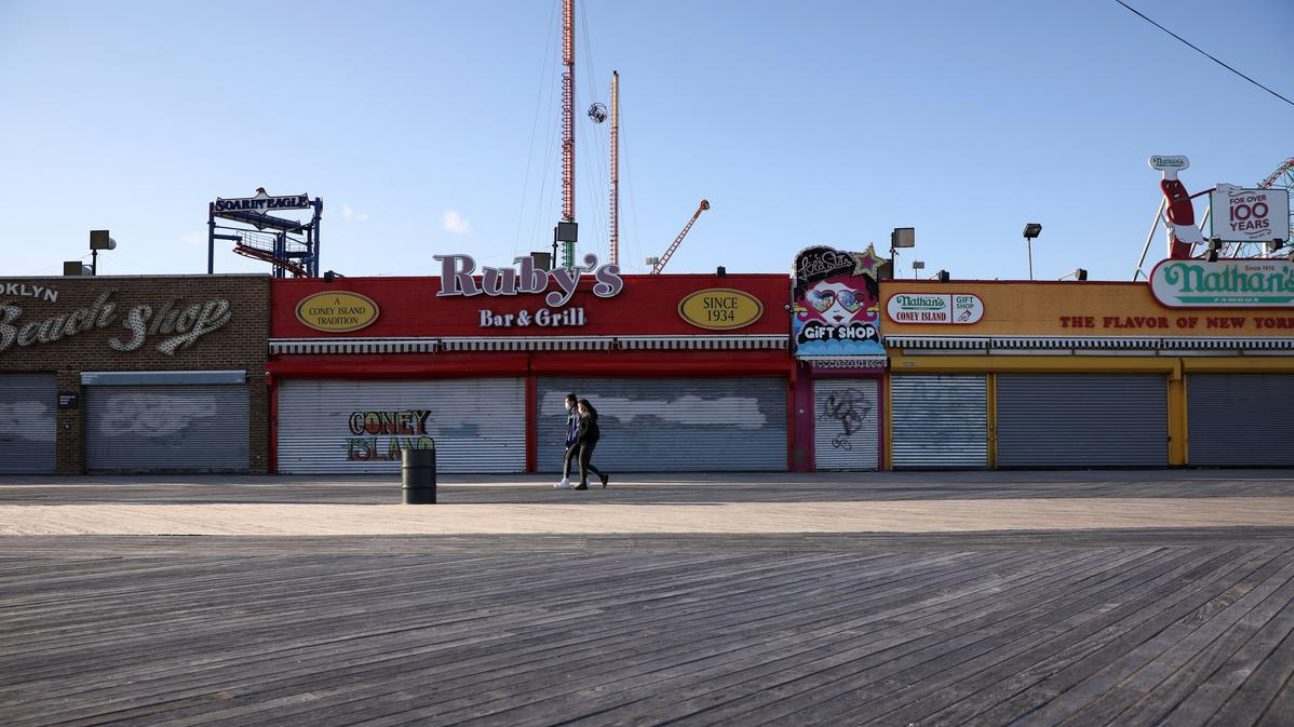 Another 3.84 million U.S. workers filed for unemployment benefits last week and the total has passed 30 million in six weeks, according to Labor Department data released Thursday.

The report for the week ended April 25 showed a decline in the number of people applying for jobless benefits, but the level remains many times the 230,000 initial claims in the same week of 2019.

And even as the government rushed to expand benefits and provide aid to small businesses to pay their workers through the Paycheck Protection Program and other measures, the average for the past four weeks has soared to more than 5 million.

With state unemployment offices overwhelmed by applicants, swamping their archaic computer systems, many people have not been able to file claims or have not received a decision.

The total number of workers who are actually receiving jobless benefits surged by more than 2.2 million in the week to 17.99 million, "The highest level of seasonally adjusted insured unemployment in the history of the seasonally adjusted series," the report said.

While the jobless claims data do not directly correlate with the all-important monthly unemployment report, the surge in people who have lost jobs is a good indication of bad news to come.

"We expect job losses in April will be shockingly high," Rubeela Farooqi of High Frequency Economics said in an analysis. "Labor market conditions have deteriorated sharply in response to the economy largely being closed for virus containment."

The unemployment rate in March jumped to 4.4 percent, but that was before the strictest lockdowns were imposed nationwide.

Layoffs have accelerated in April and economists expect the rate to surge into double digits when the Labor Department releases the latest jobs report May 8.

"Claims may continue to fall over the coming weeks but will likely remain high as businesses remain closed and have no choice but to continue to reduce or furlough their workforce," Farooqi said.

The economic damage from the coronavirus-induced shutdowns was also reflected in the 7.5-percent plunge in consumer spending in March, according to a Commerce Department report Thursday.

That was a key factor driving the 4.8-percent contraction of the U.S. economy in the first quarter.