Australia at a crossroads in its relationship with China
Tom Fowdy 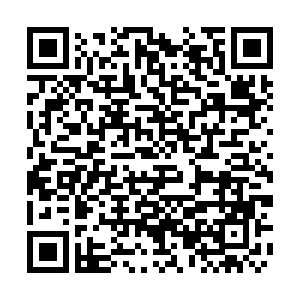 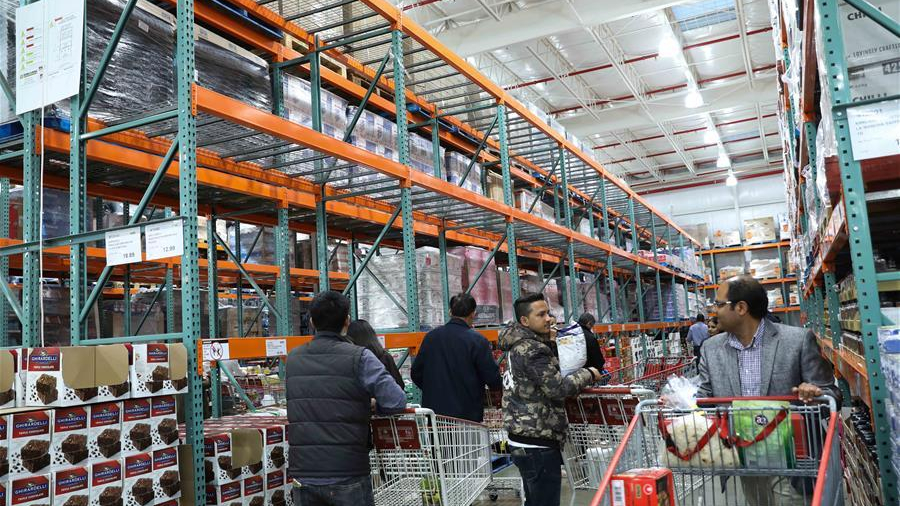 A diplomatic row has emerged between China and Australia in the midst of "COVID-19" politics. Following the leadership of the United States, Canberra is demanding that China be "held accountable" for the virus and repeating calls for an "international inquiry."

Then, in response to comments from China's Ambassador to Australia Cheng Jingye concerning exports of coal and wine, Canberra proceeded to summon him to the country's foreign ministry and accused Beijing of threatening "economic coercion" against the country over the row.

Relations between China and Australia have been rocky for several years now. But rather than heaping blame onto Beijing, Canberra must understand that the foreign policy path it is pursuing is not in its best strategic interests and more balance is necessary.

The country since 2018 has largely followed the steps of the United States on its China policy and embraced a wholesale hysteria and paranoia against Beijing in its government discourse and popular media. It cannot pursue open hostility towards China and then absolve responsibility when the country clearly seeks to defend its position and interests. A diplomatic relationship works both ways and Canberra is not being fair to Beijing.

Australia has benefited enormously from stable and productive ties with China in the past few years. Lucrative mineral and mining exports to Beijing have allowed the Commonwealth to achieve immense levels of prosperity which even allowed it to bypass the great recession of 2008.

Excluding mines, the country's agricultural exports to China have also been lucrative. Two-way trade between the countries totaled 141 billion U.S. dollars in 2018. In addition to exports, it has also benefited from Chinese tourism, international students and many migrants from China have also made the country their home. 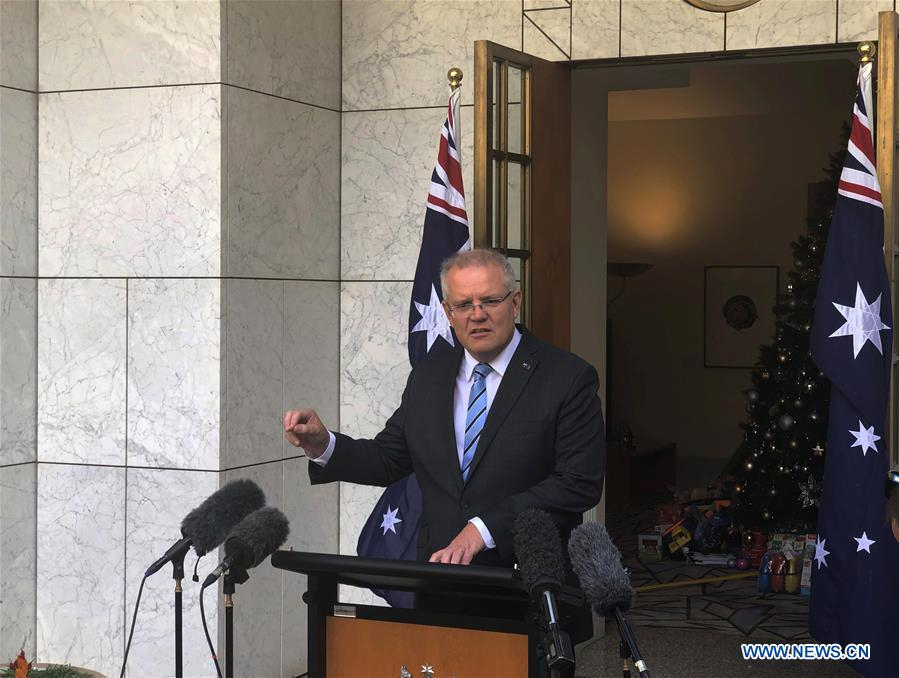 Yet in the past two years, Australia has been the leading international cheerleader of America's pushback against Beijing and the promulgation of a new Cold War footing.

Despite an otherwise healthy relationship, such a turn was always under the surface given Canberra's longstanding loyalty to the strategic objectives of Washington and the distinguished position of supporting America in every single conflict since World War II, an achievement not even matched by Britain. Its geographical position in the Pacific was also a consideration behind its decision to pursue such a strategic turn, thus it is strongly engaged with U.S. military based objectives and "Indo-Pacific" rhetoric.

Thus from 2018 open hostility towards China from Australia grew from both the government and the media. It became the first nation to ban Huawei from its 5G network, with Scott Morrison later confessing there was no actual evidence to justify it. Although it has not embraced the broader elements of America's trade war or sought to downscale or curb economic ties with Beijing, it has nevertheless in its foreign policy direction struggled to strike a "strategic balance" in a prudent way and has instead believed that it can repeatedly pour cold water on Beijing and still reap all the benefits of the relationship. Yet it then acts surprised when China begins to question this.

As a result, Canberra needs to question whether the path it is taking now is in its best interests. It naturally sees its defense relationship with the United States and others as essential to its own strategic projection in the Pacific and Indian Oceans. However, rather than just looking for opportunities to bash China more perhaps it is time that Australia assesses whether the current approach can secure all the country's national interests.

Hawks are quick to play down economic priorities, but Australian foreign policymakers would be foolish to assume these don't matter. This isn't "economic coercion" but rather if Canberra is going to keep advocating hostility to Beijing how can economic ties remain stable in the long run? And what is the alternative? An approach which advocates contention with China whilst still believing one can reap the benefits is not a practical mode of diplomacy on any level.

Given this, Australia is at a crossroads on its foreign policy. For both parties, it is obvious that there are many benefits to be had from the China-Australia diplomatic relationship. However, Canberra is making big strategic choices which stand in contradiction to some of its other interests and it is failing to balance these adequately. A zero-sum game against China which depicts everything in terms of geopolitical confrontation clouds the pragmatic reality that the country's relationship with Beijing is important, and thus the open path of hostility it is pursuing against it will inevitably damage this. It's time for a reassessment.